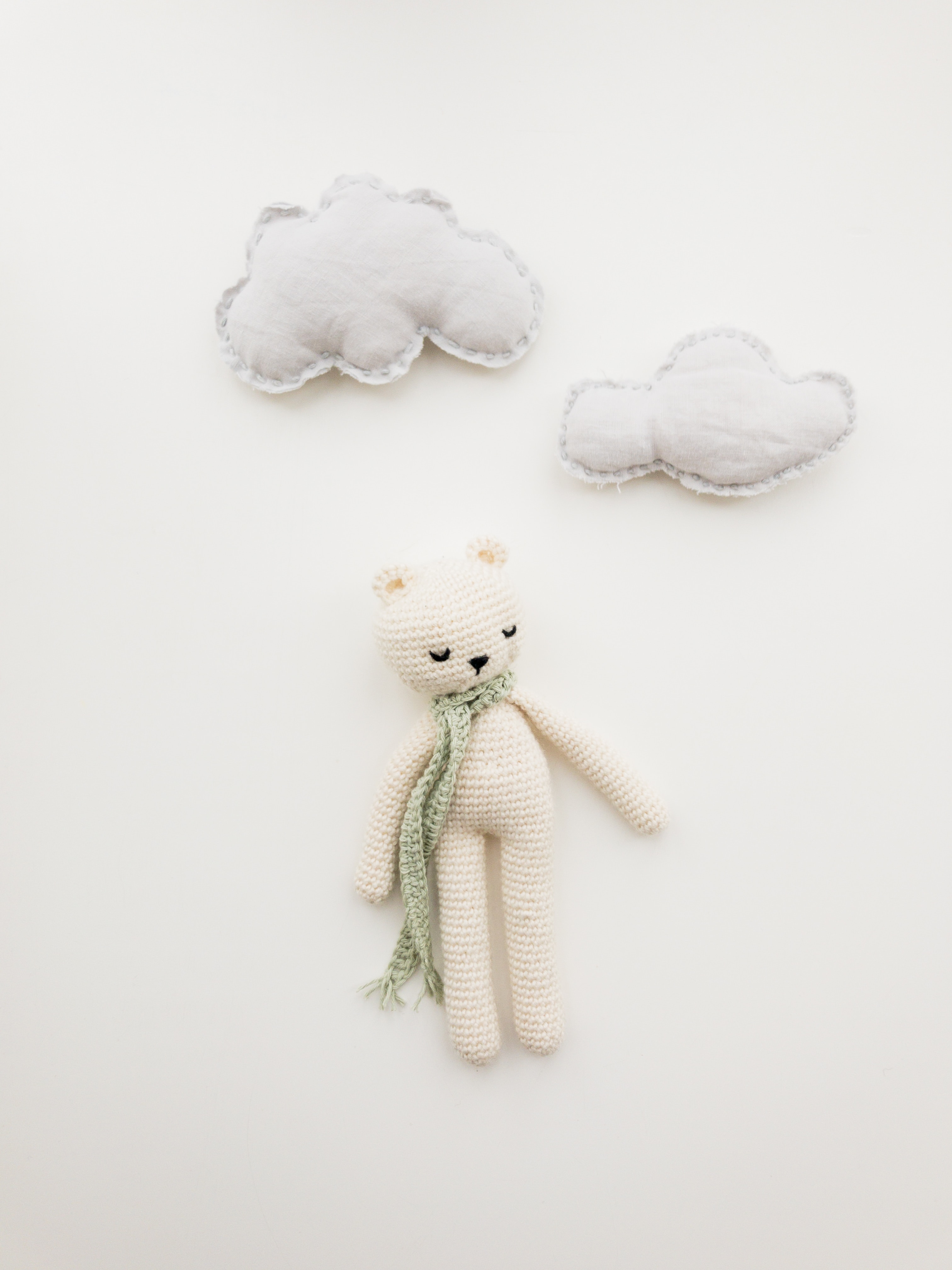 Abortion Of Pregnancy Resulting From Rape

What can those Muslim women do who have been assaulted and become pregnant as a result of rape? Is it permissible for them to abort the foetus or not?

Because the Muslims have become so weak and humiliated, they, along with their lands and their honor, have become fair game for anyone; the nations call one another to attack them from all sides. Many Muslim women have often become a target for the scavenging wolves of humanity, who do not fear Allah or any deterrent, as is the case in many countries in the Muslim world, and as has happened in Bosnia and Herzegovina, in the Philippines, in Chechnya, in Eritrea, and in the prisons of some of the contemptible systems of the Arab world.

There follow some important points concerning the woman who has been raped:

The raped woman who did her utmost to resist these thugs and their ilk is not guilty of any sin, because she was forced into it, and the one who is forced to do something is not guilty of sin in the case of kufr, which is worse than zina (unlawful sexual activity), as Allah says (interpretation of the meaning):

The Prophet (peace and blessings of Allah be upon him) said:

“Allah has forgiven for my ummah for their mistakes, what they forget and what they are forced to do.”

The Muslim woman who has fallen prey to a rapist will be rewarded for bearing this calamity with patience, if she seeks reward with Allah for the harm that has befallen her. The Prophet (peace and blessings of Allah be upon him) said:

“No stress or exhaustion befalls the Muslim, nor worry or distress, even a thorn which pricks him, but Allah will expiate for his sins because of that.”

(Narrated by al-Bukhari and Muslim).

Young Muslim men should hasten to marry women such as these who have been tormented, so as to reduce their suffering and console them, to compensate them for the loss of the most precious thing that they possess, which is their virginity.

With regard to their having abortions – the basic principle concerning abortion is that it is haram and is not allowed from the moment of conception when it becomes a new being and is “placed in a place of safety” [cf. al-Mursalat 77:21], i.e., the womb, even if this being is the result of a haram relationship such as zina. In the case of the Ghamidi woman who had confessed to zina and thus the punishment of stoning became obligatory, the Messenger (peace and blessings of Allah be upon him) told her to go away until after she had given birth, then after she had given birth, he told her to go away until the child was weaned.

There are some fuqaha’ who think that it is permissible to have an abortion within the first forty days of pregnancy. Some of them even permit it until before the soul is breathed into the embryo. The stronger the excuse, the clearer the reason for the concession is, and if that is within the first forty days it is, this means that the concession is more appropriate.

Undoubtedly the rape of a Muslim woman by an evil enemy is a strong reason for the Muslim woman and for her family to have an abortion. For she will hate this foetus, the result of this iniquitous attack, and she will want to get rid of it. So this concession is to be given because of necessity, especially in the first days of the pregnancy.

Nevertheless, there is nothing wrong with a Muslim woman who has suffered this disaster keeping the foetus without being forced to get rid of it. If it is decreed that it should remain in her womb for the usual term and she gives birth to it, then it will be a Muslim child, as the Prophet (peace and blessings of Allah be upon him) said:

“Every newborn is born in a state of fitrah (the natural state of man, i.e., Islam).”

The fitrah is the religion of Tawhid, i.e., Islam. It has been stated in fiqh that if the parents have different religions, the child should follow the parent who has the best religion. This is in cases where the father is known, but what about the child who has no father? He is a Muslim child, no doubt, and the Muslim society is obliged to take care of his upbringing, to spend on him and to bring him up well. They should not leave the burden to his poor, suffering mother.

One of the basic principles of Islam is to relieve distress and hardship, so if a Muslim girl who is keen to remain chaste is exposed to bestial aggression and fears the effect that this may have on her reputation or her honour, or fears that she may be an outcast or that she may be subjected to harm such as being killed, or she fears that she may suffer psychological or nervous diseases, or that her sanity may be affected, or that shame may be brought upon her family for a matter in which she is not guilty of any sin, or that the child will not find any place of safety, then I say: that if this is the case, there is nothing wrong with her aborting the foetus before the soul is breathed into it, especially when it has become easy for a woman to find out if she is pregnant or not, with the advance of medical means of detecting pregnancy in the first week. The earlier the abortion is carried out, the more appropriate this concession is. And Allah knows best.