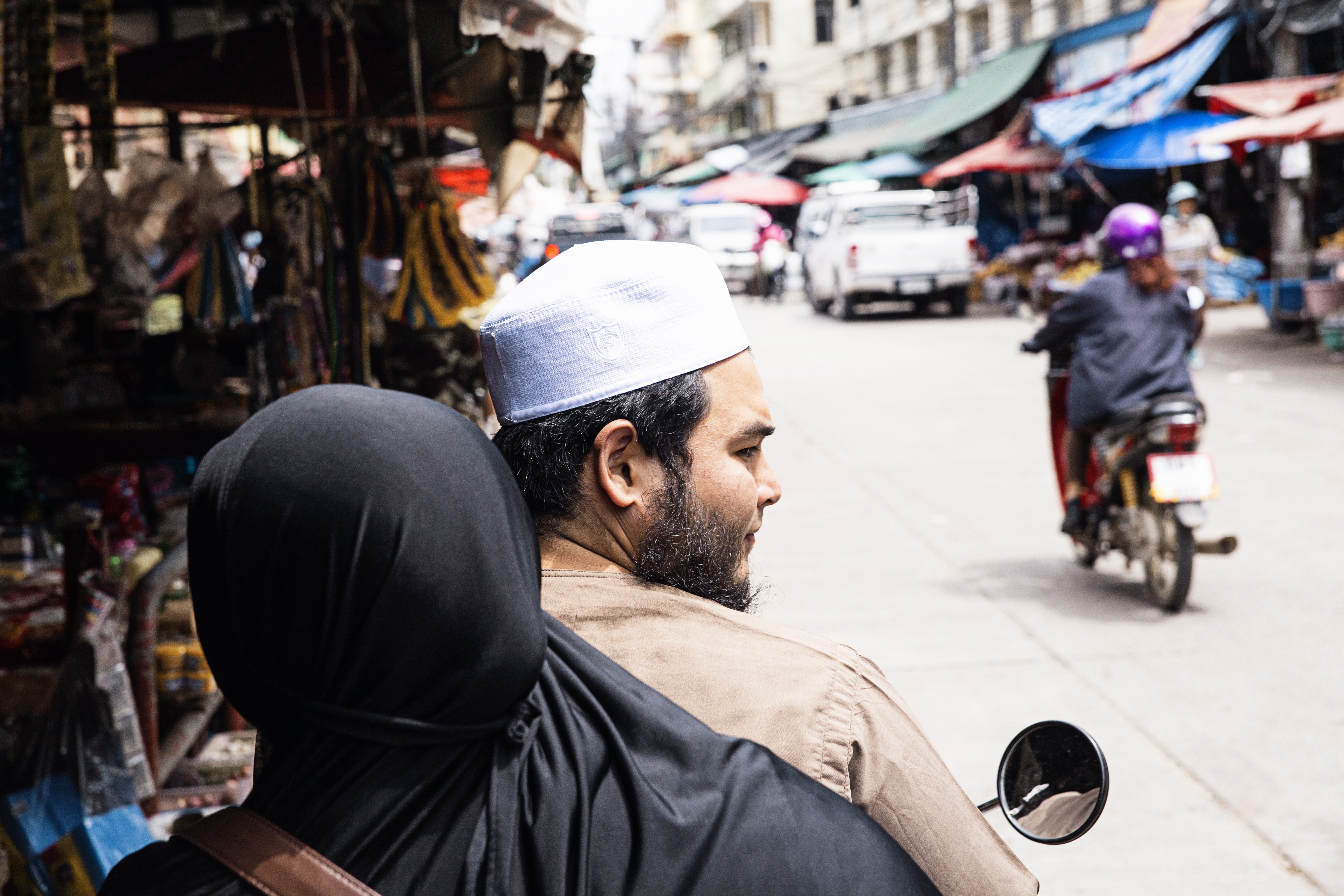 Are Men And Women Equal In The Sight of Allah?

Some people say that women are lacking in intellect and religious commitment, and in inheritance and bearing witness. Some say that Allah has made them equal in reward and punishment. What is your opinion: are they lacking according to Islam or not?.

Islam came to honor women and raise their status, and to give them a position that befits them, and to take care of them and protect their dignity. So Islam commands women’s guardians and husbands to spend on them, to treat them well, look after them and be kind to them. Allah says (interpretation of the meaning):

“and live with them honorably”

It is reported that the Prophet (peace and blessings of Allah be upon him) said:

Islam gives women all their rights and allows them to dispose of their affairs in an appropriate manner. Allah says (interpretation of the meaning):

“And they (women) have rights (over their husbands as regards living expenses) similar (to those of their husbands) over them (as regards obedience and respect) to what is reasonable, but men have a degree (of responsibility) over them. And Allah is All-Mighty, All-Wise”

This includes all kinds of dealings, buying, selling, compromising, appointing others to act on their behalf, lending, depositing trusts, etc.

Islam enjoined upon women the acts of worship and duties that befit them, the same duties as men, namely purification, Zakah, fasting, prayer, Hajj, and other acts of worship.

But Islam gives a woman half the share of a man when it comes to inheritance, because she is not obliged to spend on herself or her house or her children. Rather the one who is obliged to spend on them is the man, just as the man is responsible for spending on guests, contributing to payment of ransom money, and spending on reconciling between conflicting groups.

With regard to the testimony of two women being equivalent to the testimony of one man in some cases, that is because women tend to be more forgetful than men because of their natural cycles of menstruation, pregnancy, giving birth, raising children etc. All these things preoccupy them and make them forgetful. Hence the Shar’i evidence indicates that another women should reinforce a woman’s testimony, so that it will be more accurate. But there are matters that pertain only to women in which the testimony of a single woman is sufficient, such as determining how often a child was breastfed, faults that may affect marriage, and so on.

Women are equal with men in terms of reward, remaining steadfast in faith and doing righteous deeds, in enjoying a good life in this world and a great reward in the Hereafter. Allah says (interpretation of the meaning):

“Whoever works righteousness — whether male or female — while he (or she) is a true believer (of Islamic Monotheism) verily, to him We will give a good life (in this world with respect, contentment and lawful provision), and We shall pay them certainly a reward in proportion to the best of what they used to do (i.e. Paradise in the Hereafter)”

And Allah is the Source of strength.