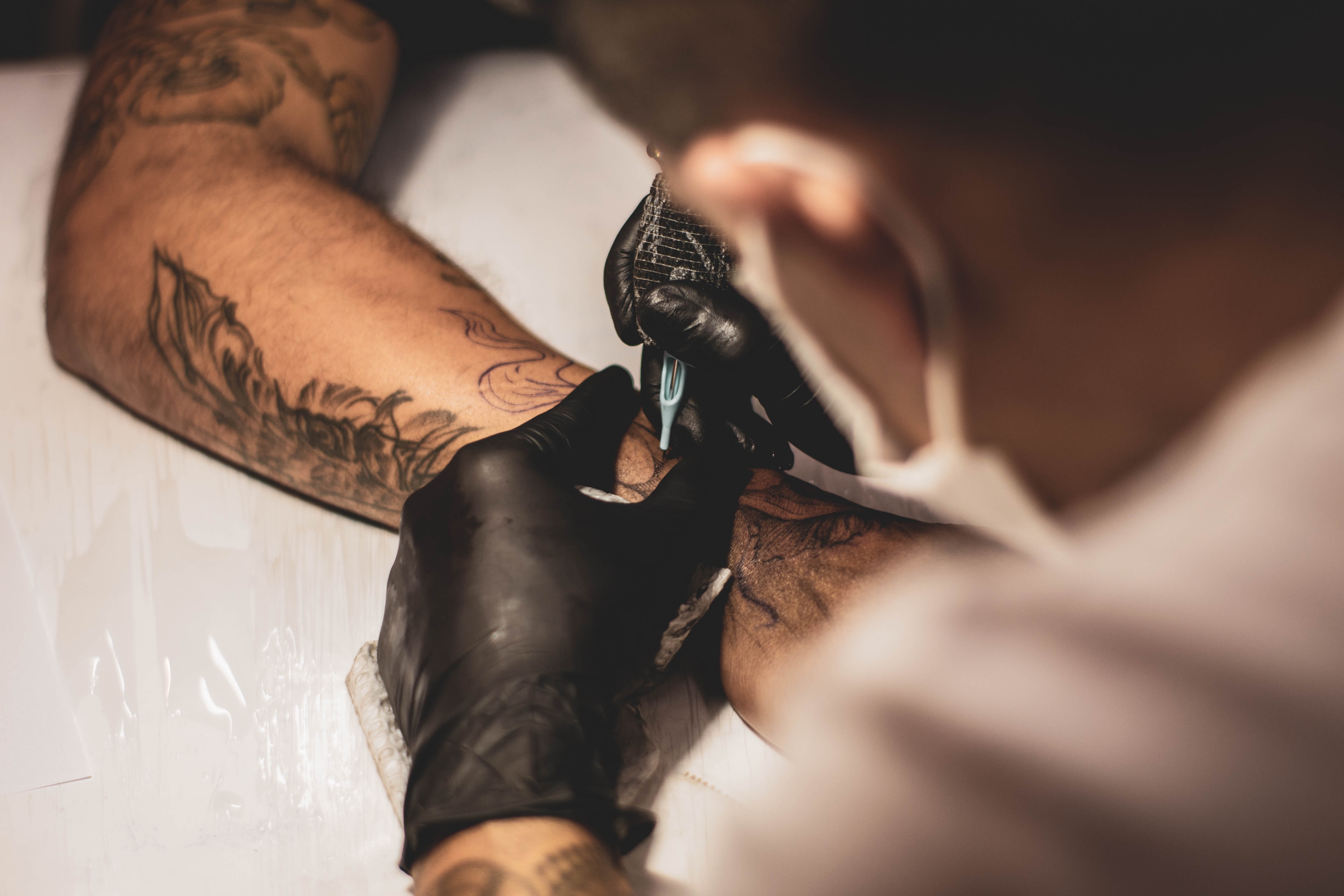 Are Tattoos Haram in Islam?

Are Tattoos Haram in Islam ? if not , which symbols are haram ? I know hurting the body on purpose is Haram , but if tattoo doesn’t hurt the body , is it still Haram , can u please clear all that for me.

Tattooing, in which the skin is pierced with a needle and a blue or other colored dye is injected, is Haram in all forms, whether it causes pain or not, because it involves changing the creation of Allah, and because the Prophet (peace and blessings of Allah be upon him) cursed the one who does tattoos and the one for whom that is done. In As-Sahihayn it is narrated that ‘Abd-Allah Ibn Mas’ud (may Allah be pleased with him) said:

“May Allah curse the women who do tattoos and those for whom tattoos are done, those who pluck their eyebrows and those who file their teeth for the purpose of beautification and alter the creation of Allah.”

With regard to all these matters, the Ahadith testify that the one who does them is cursed and that they are major sins. There is some difference of scholarly opinion as to the reason why they are forbidden. It was said that it is because they are a form of deception, and it was said that it is because it is a way of changing the creation of Allah, as Ibn Mas’ud said- which is more correct and also includes the first meaning. And it was suggested that what is forbidden is only that which is permanent, because that is changing the creation of Allah; as for that which is not permanent, such as Kuhl which used for adornment by women, that is permitted by the scholars. (Tafsir Al-Qurtubi, 5/393).

So if what is referred to in the question is that which is not permanent, then it is not a tattoo as such and does not change the creation of Allah.