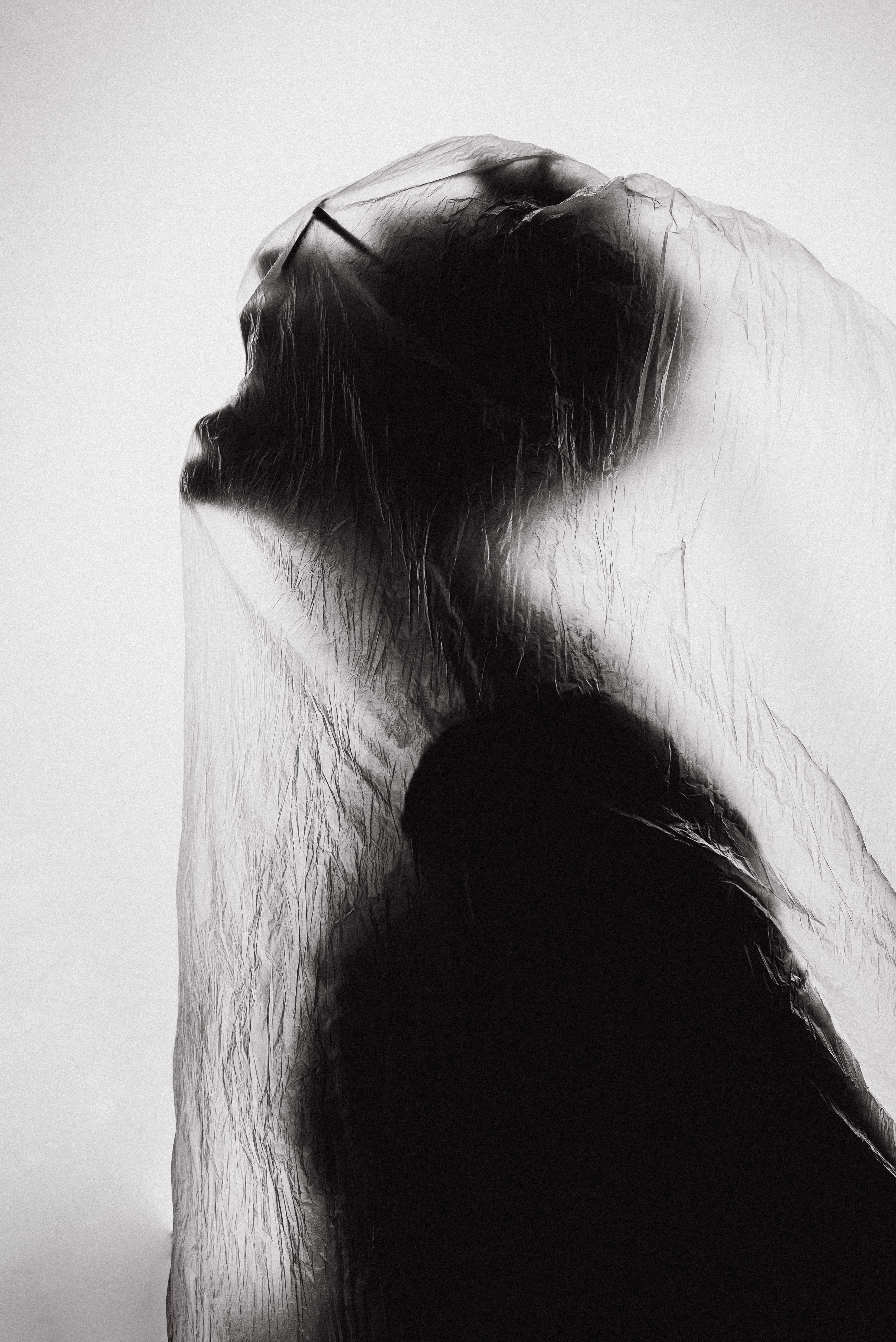 Backbiting And Its Expiation

What is the ruling on accusing somebody of having a loose tongue? Do you have to tell them what they have said and to whom? This is a matter that has arisen and instead of the person being told what they are supposed to have said and to whom. They are being told that the ones telling them they have a loose tongue, that they have it on good authority that they do not have to say any more than “you have a loose tongue”. How can a person be accused of something they might not have said without telling them? The person could be innocent and their reputation is now in pieces. I ask you to please provide all the relevant Islamic rulings on this matter to Inshallah stop all the slandering and backbiting that is happening to the person accused of having a loose tongue.

The Muslim has to guard his tongue and avoid things that have been forbidden. Among these forbidden things which people often take lightly are ghibah (backbiting), buhtan (slander) and namimah (malicious gossip).

Ghibah or backbiting means speaking about a Muslim in his absence and saying things that he would not like to have spread around or mentioned. Buhtan or slander means saying things about a Muslim that are not true, or in other words telling lies about him. Namimah or malicious gossip means telling one person what another said in order to cause trouble between them.

There is a great deal of evidence to show that these actions are haram (impermissible). It will suffice for us to mention just a few of them in order to demonstrate that they are haram.

“neither backbite one another. Would one of you like to eat the flesh of his dead brother? You would hate it (so hate backbiting). And fear Allah. Verily, Allah is the One Who forgives and accepts repentance, Most Merciful”

“Do you know what ghibah (backbiting) is?” They said, “Allah and His Messenger know best.” He said, “Saying something about your brother that he dislikes.” It was said, “What if what I say about my brother is true?” He said, “If what you say is true then you have backbitten about him, and if it is not true, then you have slandered him.”

It was narrated that Ibn ‘Abbas said:

The Messenger of Allah (peace and blessings of Allah be upon him) passed by two graves and said, “They are being punished, but they are not being punished for anything that was difficult to avoid. One of them used to walk about spreading malicious gossip (namimah), and the other used not to take precautions to avoid getting urine on himself when he urinated.” Then he called for a green branch, which he split in two and planted a piece on each grave, and said, “May their torment be reduced so long as these do not dry out.”

For a person to say of another, “He cannot control his tongue (or he has a loose tongue)” is undoubtedly one of those things that a person would dislike to have said about him. If it is true, then it is ghibah (backbiting), and if it is not true then it is buhtan (slander).

Everyone who does any kind of backbiting, slander or malicious gossip has to repent and pray for forgiveness, and that is between him and Allah. If he knows that any of his words reached the person about whom he was speaking, then he should go to him and ask him to forgive him. But if he does not know, then he should not tell him; rather he should pray for forgiveness for him and make du’a(supplication) for him, and speak well of him in his absence just as he spoke against him. Similarly, if he knows that telling him will provoke more enmity, then it is sufficient to make du’a for him, speak well of him and pray for forgiveness for him.

It was narrated that Abu Hurayrah (may Allah be pleased with him) said:

The Messenger of Allah (peace and blessings of Allah be upon him) said: “Whoever has wronged his brother with regard to his honour or anything else, let him seek his forgiveness today, before there will be no dinar and no dirham, and if he has any good deeds to his credit they will be taken from him in a manner commensurate with the wrong he did, and if he has no good deeds, then some of his counterpart’s bad deeds will be taken and added to his burden.”

Shaykh al-Islam Ibn Taymiyah said: Whoever wrongs a person by slandering him, backbiting about him or insulting him, then repents, Allah will accept his repentance, but if the one who was wronged finds out about that, he has the right to settle the score. But if he slandered him or backbit about him and the person did not hear of that, then there are two views according to the scholars, both of which were narrated from Ahmad, the more correct of which is that he should not tell him that he spoke against him in his absence. It was said that he should rather speak well of him in his absence just as he spoke badly of him in his absence, as al-Hasan al-Basri said: the expiation for ghibah is to pray for forgiveness for the person about whom you backbit. Majmo’ al-Fatawa.