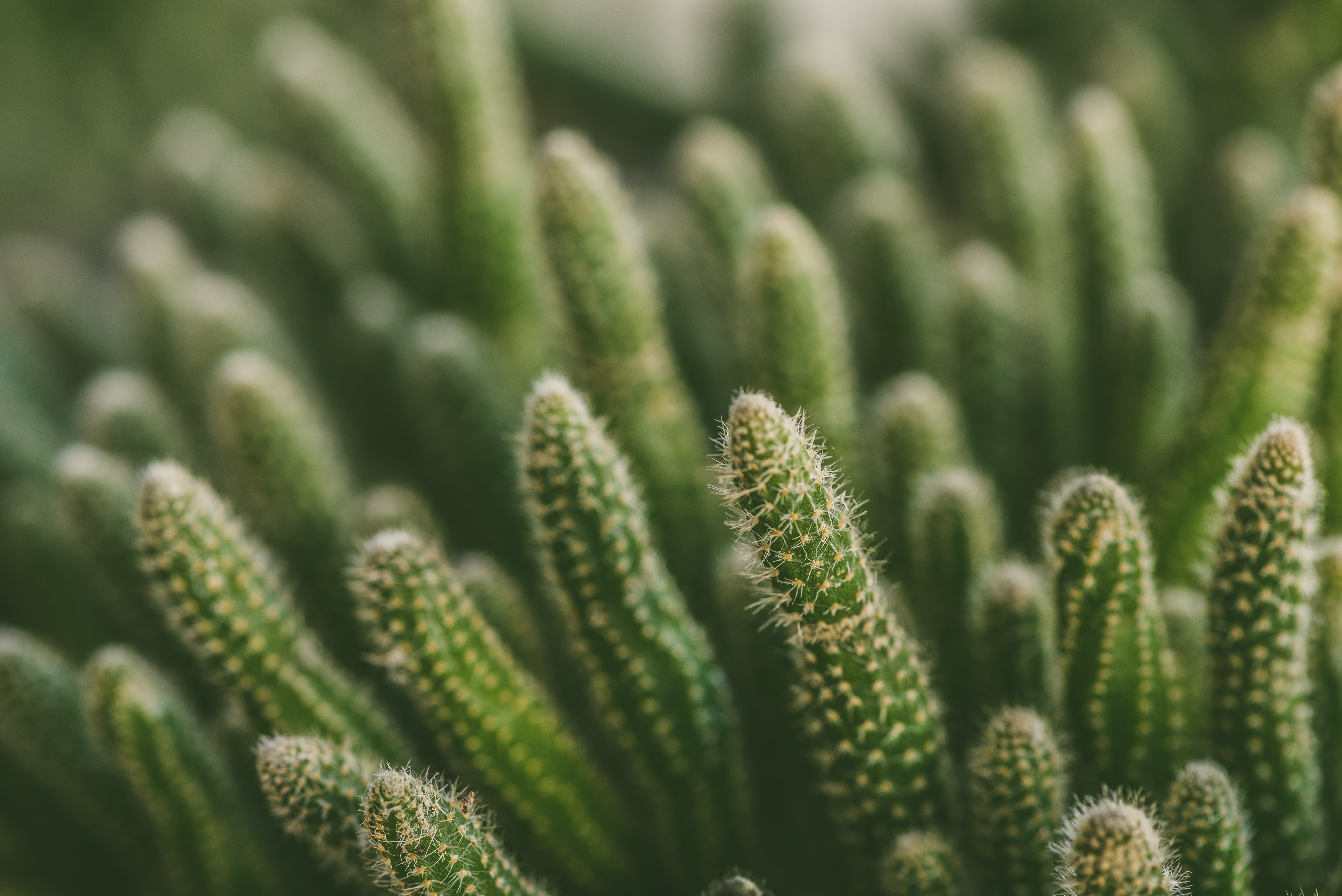 Can Love Lead to Haram Relationships?

I am a 24 years old girl. I fell in love, no dates, no meetings involved, pure love to a pure religious person. He promised to marry me and asked me to wait for him as his circumstances are difficult. I do not remember that he called me more than once. I asked him not to call me; because I feel this is wrong, although I love him. I felt that our love started going in the direction, he agreed to this feeling, and respected my opinion. He just sends me E-mails every so often via internet, so that I know his news. We have been in this love relationship for one year. I know this person and his family, and they know us well as well. I love him for Allah’s sake and sure he loves me as well. The problem is that I started receiving proposals, about 8 so far. Every time I refuse because I promised to wait for him. Now I am confused, is what I am doing halal or haram? I pray, Alhamdulillah, all obligatory and optional prayers, and pray Qiyam in the night as well; I fear I lose my good deeds because of what I am doing. Is a pure chaste love haram? Is my love to him halal or haram?.

First of all I ask Allah to guide you and grant you happiness, and I ask Him to increase the numbers of girls like you who are keen to maintain chastity and purity and adhere to the sacred limits of Allah in their affairs, among the most important of which are emotional relationships that many people take lightly, so they overstep the mark and transgress the sacred limits of Allah, and Allah tests them with problems that we read about and hear of, in which there is a lesson for every Muslim and for every wise person.

You should note that correspondence and contact between the sexes is one of the doors that lead to Fitnah (temptation). Shari’ah is filled with evidence which indicates that it is essential to beware of falling into the traps of the Shaytan in this matter. When the Prophet (peace and blessings of Allah be upon him) saw a young man merely looking at a young woman, he turned his head so as to make him look away, then he said:

“I saw a young man and a young woman, and I did not trust the Shaytan not to tempt them.”

Hence you did well to cut off contact with this young man, and we hope that you will stop corresponding too, because correspondence is one of the greatest doors to corruption that have been opened for people nowadays.

This does not mean that it is haram for a man or woman to like a specific person whom he or she chooses to be a spouse, and feel love for that person and want to marry them if possible. Love has to do with the heart, and it may appear in a person’s heart for reasons known or unknown. But if it is because of mixing or looking or haram conversations, then it is also haram. If it is because of previous acquaintance, being related or because of hearing about that person, and one cannot ward it off, then there is nothing wrong with that love, so long as one adheres to the sacred limits set by Allah.

Ibn Al-Qayyim (may Allah have mercy on him) said:

If love develops for a reason that is not haram, a person cannot be blamed for that, such as one who loves his wife or his slave woman, then he leaves her but that love remains and does not leave him. He is not to be blamed for that. The same applies if he glances accidentally then looks away, but love may settle in his heart without him wanting it to. But he has to ward it off and look away. End quote.

Sheikh Ibn ‘Uthaymeen (may Allah have mercy on him) said:

Our advice to you is that it is essential to stop corresponding with this young man, and tell him that he has to propose to you through your Wali, if he really does want to get married. He should not regard his material circumstances or anything else as a barrier. The matter is simple, Insha’Allah, and if a person is content with little, Allah will make him independent of means by His grace and bounty. He should at least contact your Wali and do the Shar’i marriage contract, and if the consummation is delayed there is nothing wrong with that. But if it remains as a promise to get married, and correspondence continues between you on that basis, this- according to the rulings of Shari’ah and the experience of real life- is a wrong path that opens the door to sin and corruption. You can be certain that you will never find happiness except by obeying Allah and adhering to the limits set by his Shari’ah. The permissible ways are sufficient and there is no need for haram means, but we make it hard for ourselves and the Shaytan takes advantage of that.

Your delay in getting married is very harmful for you. You are getting older and this young man’s circumstances are not improving; you are not marrying him and you are not marrying anyone else. Beware of delaying, for that will only cause harm. You should realize that one of these men who have proposed marriage may be more religiously committed and righteous than that young man, and there may be far greater love with him than there is between you and that young man.