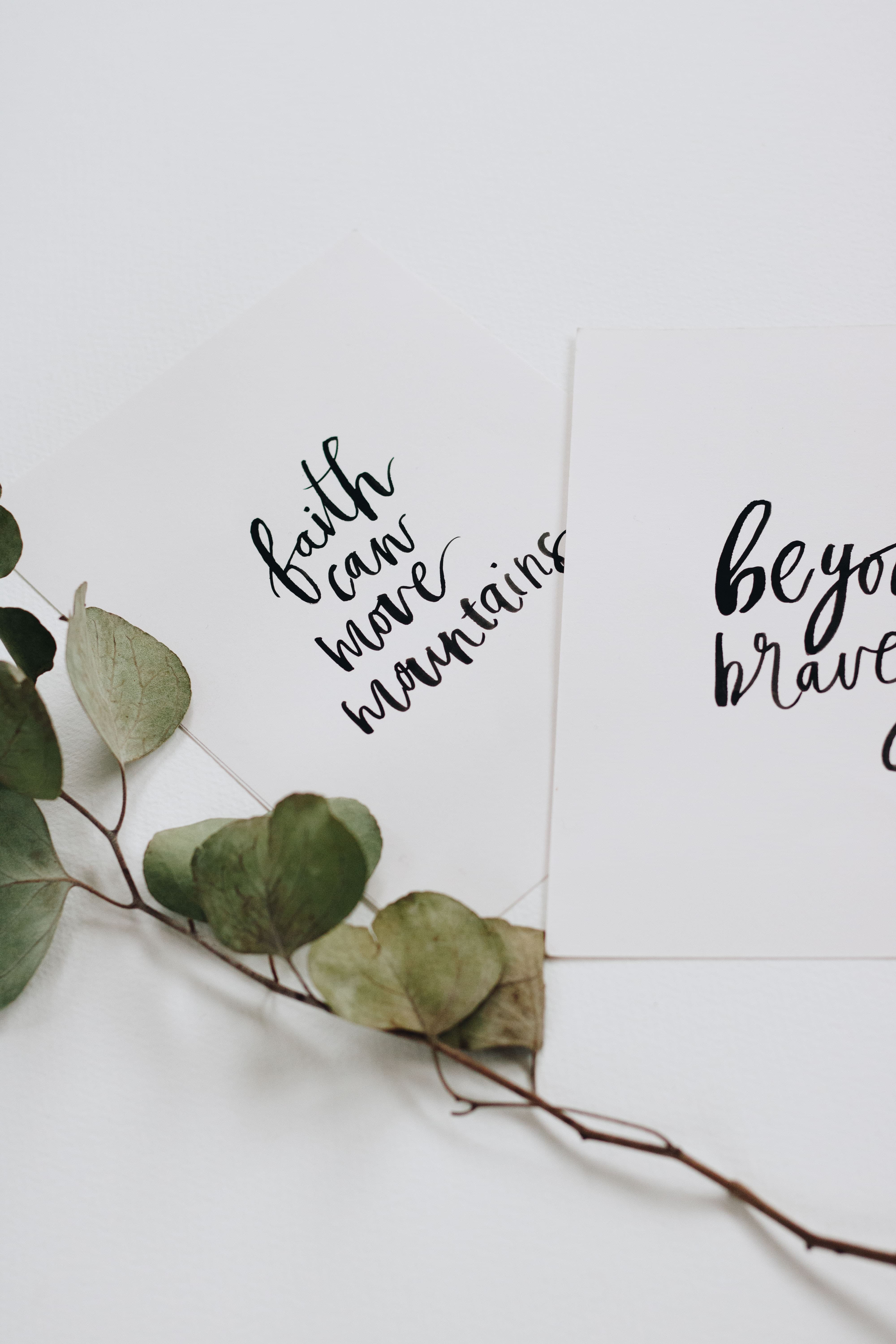 Causes of Weakness of Faith

I have some problems in Faith sometimes I know it is the Satan. Can you give me some more stories that will give me more faith?

A person may become negligent and that may lead to weakening his faith. The remedy for that is to pray a great deal for forgiveness and to constantly remember Allah, and to read Qur’an and focus on and ponder its meanings, for doing that will rid the heart of its carelessness and wake it from its slumber. And it is very important to do a lot of righteous deeds.

There are several reasons for weakness of faith, including the following:

Neglecting to think of the signs of Allah in the universe and to ponder His commands and prohibitions. This causes a lack of faith or at the very least it makes faith stagnant and prevents it from growing.

Committing sin, for sin has a far-reaching effect on the heart and on faith. Hence the Prophet (peace and blessings of Allah be upon him) said:

“No adulterer is a believer at the moment when he is committing adultery.”

We advise you to read Qur’an a great deal and ponder its verses, for in that there is healing for what is in your heart, if Allah wills. Allah says (interpretation of the meaning):

We also advise you to study the stories of the Prophets, for Allah narrated them in the Qur’an to make the heart of his Prophet (peace and blessings of Allah be upon him), and the believers with him, steadfast. Allah says (interpretation of the meaning):

“And all that We relate to you (O Muhammad) of the news of the Messengers is in order that We may make strong and firm your heart thereby. And in this (chapter of the Qur’an) has come to you the truth, as well as an admonition and a reminder for the believers”