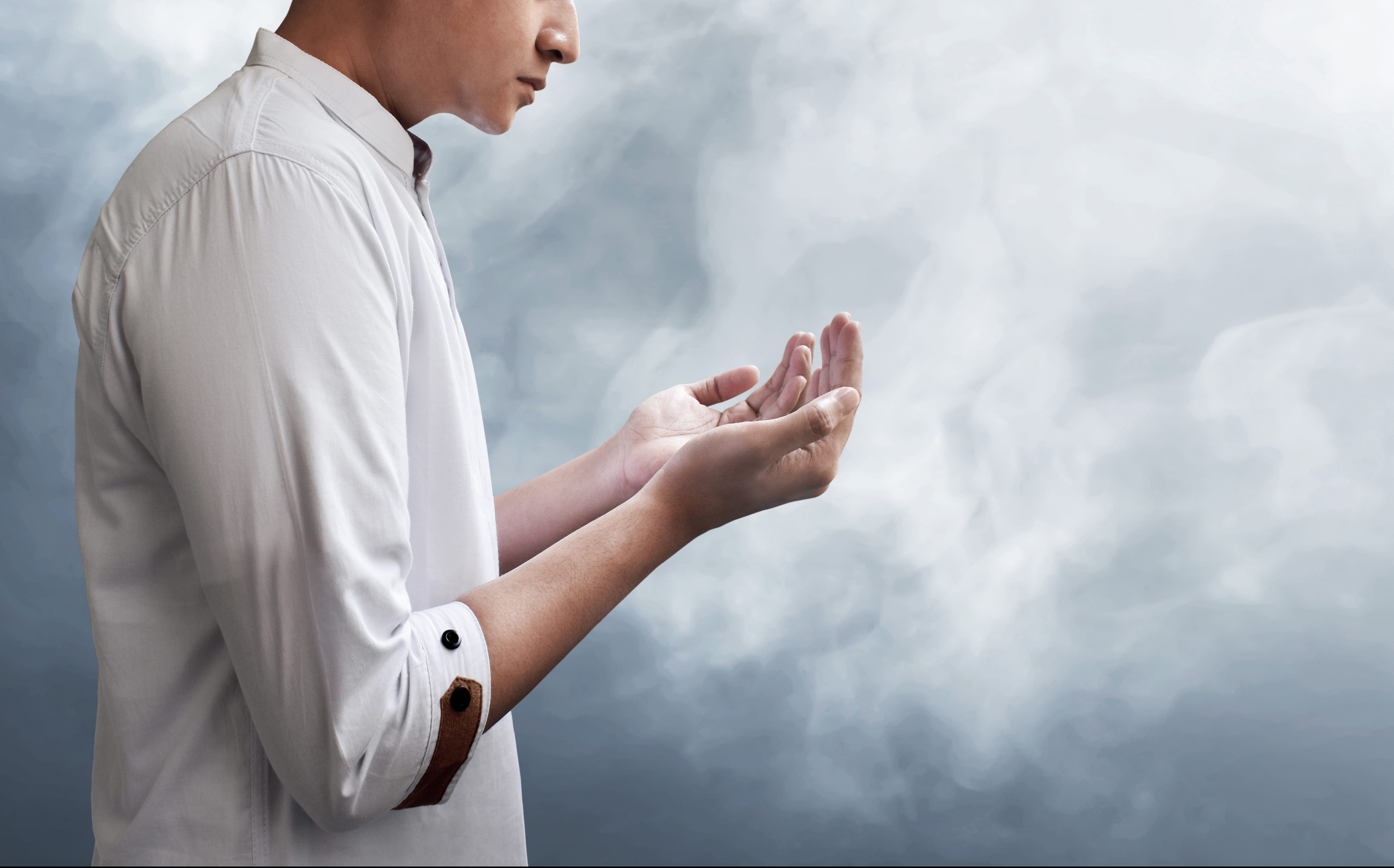 Humankind is encouraged to seek the forgiveness of Allah The Almighty and repent sincerely for their sins and mistakes so that they may receive His Mercy. However, there are five conditions of repentance, which must be met for one’s repentance to be accepted.

The most important condition for the acceptance of one’s repentance is that the act of repentance must be sincerely for Allah The Almighty alone.

The person must feel remorse and guilt over his actions so much so that he wishes he had never done it in the first place.

The person must immediately cease committing the wrong and sinful act.

The repentant person must have a firm intention to never commit the sin again.

The person must repent before it is too late, meaning before death approaches.

“O son of Adam! If you were to come to Me with sins that are close to filling the earth and you would then meet Me without ascribing any partners to Me, I would certainly bring to you forgiveness close to filling it.”

“Will they not repent to Allah and ask His forgiveness? For Allah is the Forgiving, the Merciful.”

“And who can forgive sins except Allah?”

Allah The Almighty praises the one who truly believes, has hope, and seeks the forgiveness of his Creator, as did his father, Adam may Allah exalt his mention. Allah Says (which means):

“Say: Shall I not inform you of things far better than those (things of this world)? For the pious, there are gardens with their Lord, wherein rivers flow. Therein (is their) eternal home and pure wives. And Allah will be pleased with them. And Allah is Seer of the slaves. Those who say, Our Lord! We have indeed believed, so forgive us our sins and save us from the punishment of the Fire. They are those who are patient, those who are true and obedient with sincere devotion in worship to Allah. Those who spend (in charity) and those who pray and beg for Allahs forgiveness in the last hours of the night.”

“And those who, when they commit a lewd act or wrong themselves with evil, remember Allah and ask forgiveness for their sinsand who forgives sins except Allah? And they do not persist in what (wrong) they were doing while they knew it. For such, the reward is forgiveness from their Lord and Gardens with rivers flowing through, wherein they shall abide forever. How excellent is the reward of the doers (of good)!”

How to Overcome Homosexual Desires Through Islam? 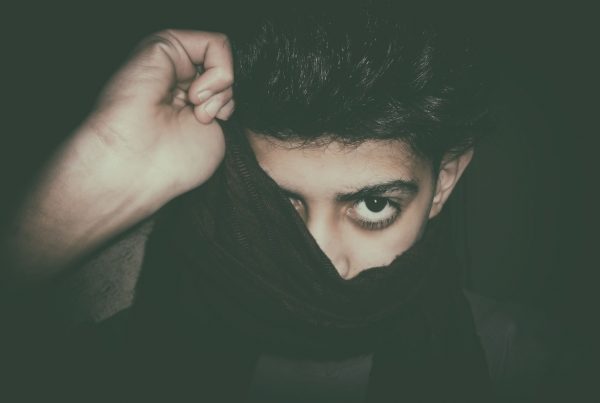 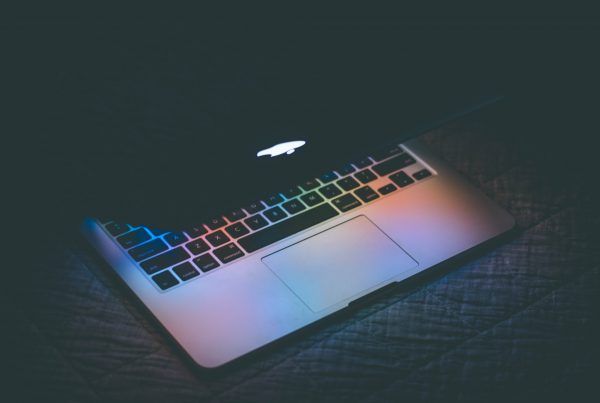