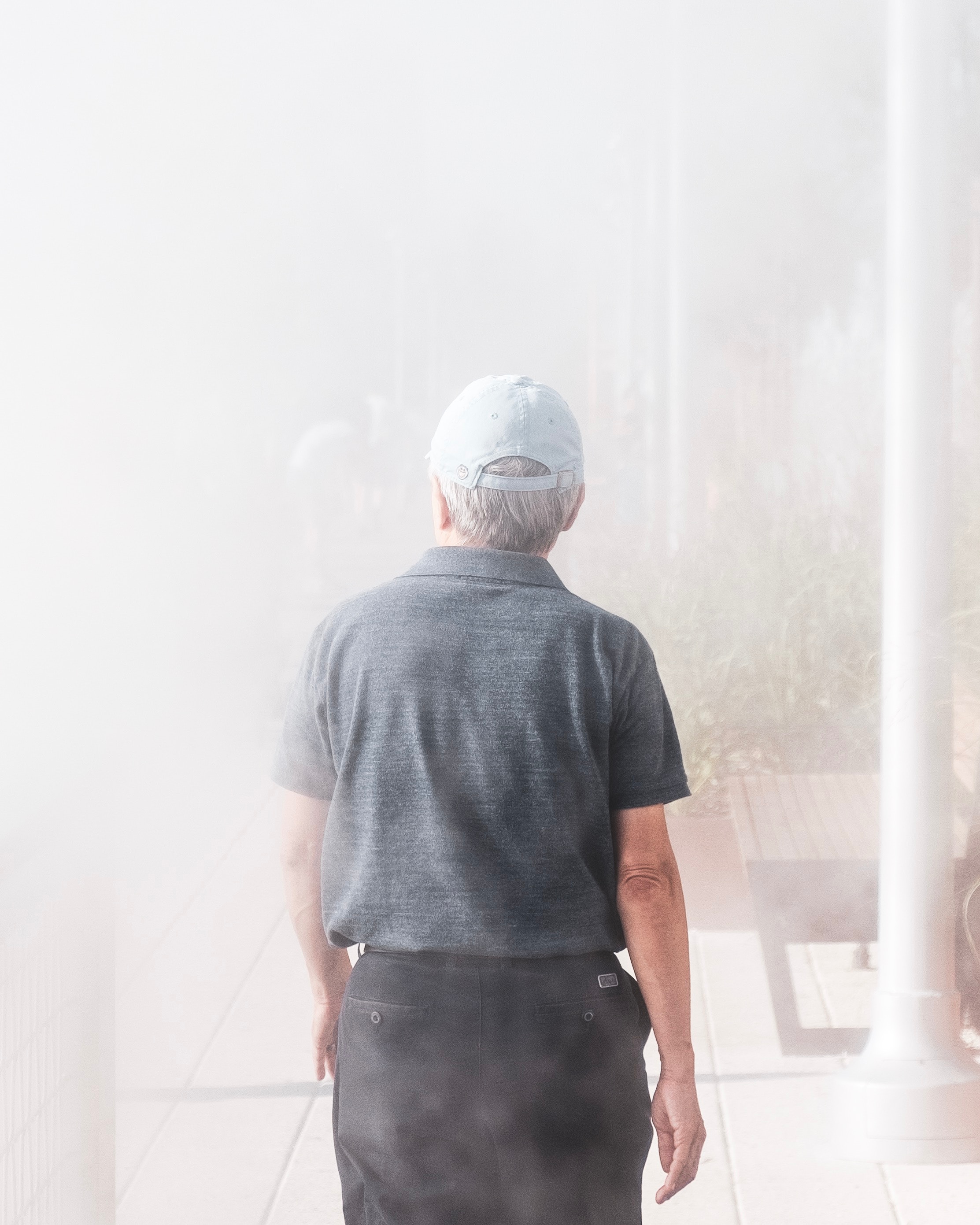 Girl’s Father Disagrees With Marriage – What is The Solution?

I have a question regarding marrige. If a father disagrees with a marrage along racial lines or because that person is upon the manhaj of the salaf and there is no islamic judge in your locality e.g. Carribbean, What should that person do according to the Qur’an and Sunnah?

Firstly: it is not permissible for a man to marry a woman without the permission of her walee (guardian), regardless of whether she is a virgin or previously-married. This is the view of the majority of scholars, including Al-Shafai, Malik and Ahmad. They take as evidence (daleel) the words of the Prophet (peace and blessings of Allah be upon him):

There should be no nikah (marriage contract) except with a wali (guardian).

Secondly: if her wali prevents her from marrying the person she wants with no shari reason for doing so, the guardianship passes to someone who is fit to be a wali, so it may pass from her father to her grandfather, for example.

The wali does not have the right to prevent a woman from marrying on the basis of his own whims and with no shari reason.

It was reported that Al-Hasan said: Maqil ibn Yassar told me that [this ayah] was revealed concerning him. He said: I married a sister of mine to a man, and he divorced her. When her Iddah was over, he came and asked to marry her. I said to him, I married her to you and I treated you well and honoured you, then you divorced her. And now you come asking to marry her! No, by Allah, she will never go back to you! He was a man who had nothing wrong with him, and the woman wanted to go back to him. Then Allah revealed this ayah (interpretation of the meaning): do not prevent them [Al-Baqarah 2:232]. So I said, Now I will do it, O Messenger of Allah. So he married her to him.

According to another report, he said:

It was concerning me that this ayah was revealed (interpretation of the meaning): And when you have divorced women and they have fulfilled the term of their prescribed period, do not prevent them from marrying their (former) husbands [Al-Baqarah 2:232].

Ibn Qudamah said: if a woman does not have a wali and there is no ruler, then according to Ahmad, any religiously-committed man may arrange her marriage with her permission.

If there is no Muslim ruler and the woman is in a place where the Muslims do not have a ruler and she has no wali at all, such as the Muslims in America etc., then if there are Islamic organizations in that country which take care of the Muslims affairs, they should step in and take care of arranging her marriage. The same applies if the Muslims have a leader whom they obey or someone who takes care of their affairs.

All of this [transferring guardianship to someone other than the girls father] must be with the consent of the girl and should not result in greater corruption than preventing you from marrying her. It should also be on the condition that the reason for [the fathers] refusal is invalid according to the shareeah, as you have explained.

Fifthly: it is not permissible for the Walee to refuse marriage because the prospective husband does not follow his Manhaj of Dawah, or because he is not of his tribe or from his country. The Prophet (peace and blessings of Allah be upon him) commanded us to marry religious people and not to refuse them, otherwise corruption and tribulation would be the result.

Abu Hurayrah said: the Messenger of Allah (peace and blessings of Allah be upon him) said: If someone whose religious commitment and attitude pleases you proposes marriage, then marry [your female relative under your charge] to him. If you do not do that, there will be tribulation in the land and much corruption.

Sixthly: by the same token, it is not permissible for a woman to justify a marriage to whomever she wishes on the grounds that this person is following the same Manhaj of Dawah. It is sufficient for her that the person who is proposing marriage is religiously committed and has a good attitude.

And all parties concerned should remember that their Lord, may He be blessed and exalted, is always watching them.