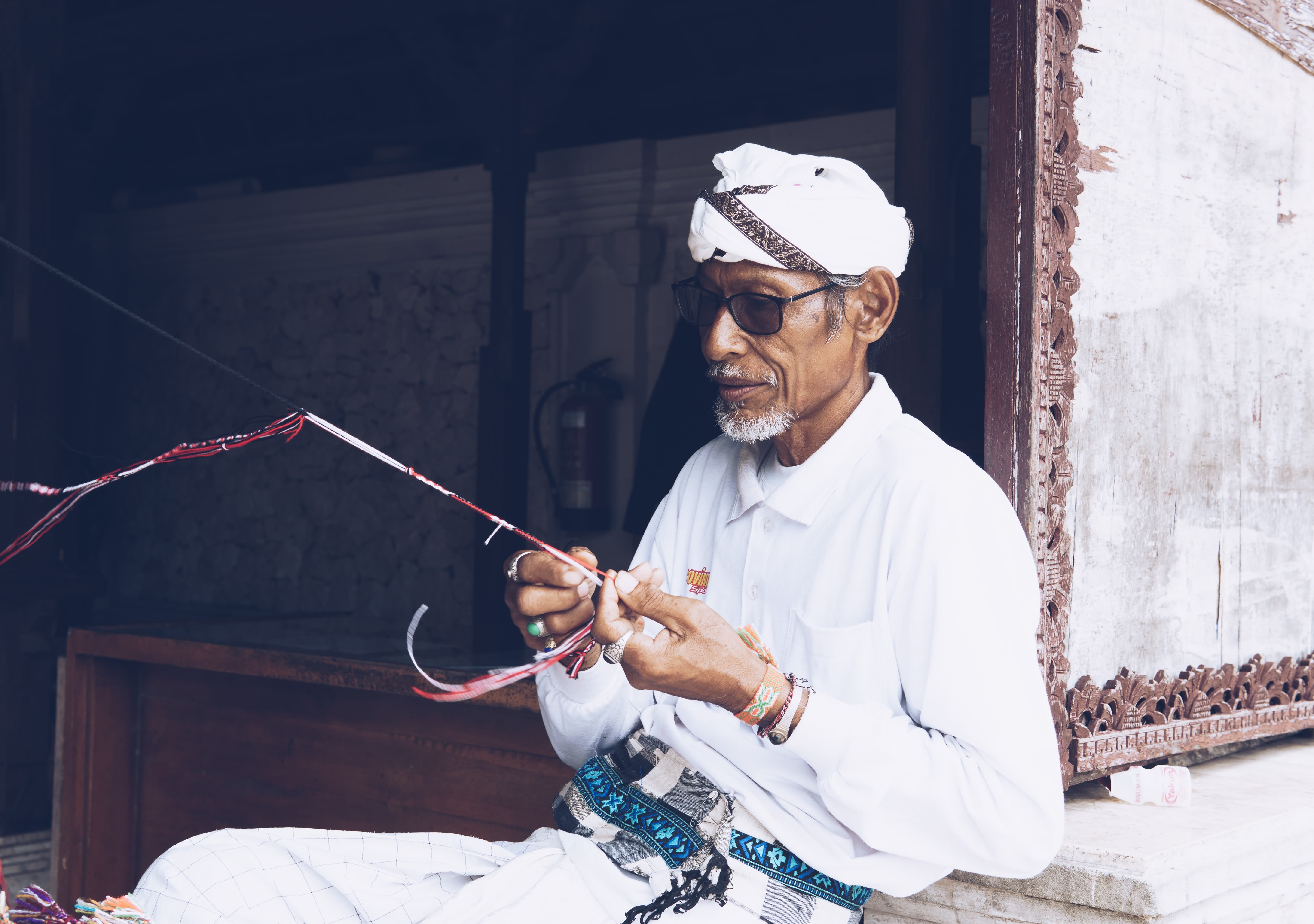 Her Parents Are Divorced – Can She Get Married Without Her Father’s Permission?

My parents have been divorced for about twenty-four years, since I was a baby, and their relationship is bad.

Now a young man has proposed marriage to me, and we have accepted, but he wants to see my father and take his permission. My mother refuses to tell my father before the marriage contract takes place and the engagement is formalised without his knowledge, but the young man tells me that the father’s consent is essential, otherwise the agreement between us will be invalid.

I do not know what I should do if my father rejects the suitor. Does that mean that I cannot get married except with his consent?

There are degrees of closeness for guardians according to the fuqaha’, and it is not permissible to overlook the more closely-related guardian except in cases where he is not present or he does not meet the conditions.

The guardian is obliged to give his female relative under his care in marriage to a compatible suitor whom she is pleased with, otherwise he is preventing her from getting married.

Preventing a woman from getting married is haram, because Allah, may He be exalted, says (interpretation of the meaning):

“And when you have divorced women and they have fulfilled the term of their prescribed period, do not prevent them from marrying their (former) husbands, if they mutually agree on reasonable basis. This (instruction) is an admonition for him among you who believes in Allah and the Last Day. That is more virtuous and purer for you. Allah knows and you know not”

Based on that, it is not permissible for a woman’s guardian to prevent her from marrying a compatible suitor, if she is pleased with him. But if she wants to get married to someone who is not compatible, then he has the right to prevent her from doing so and he is not regarded as preventing her marriage (in the prohibited sense).

If he prevents her from marrying a compatible suitor with whom she is pleased, and there is no acceptable reason for preventing the marriage which based on her interests, then guardianship for her marriage passes from him to the next closest guardian, according to the order mentioned above.

Shaykh Muhammad ibn Ibrahim (may Allah have mercy on him) said:

If a woman reaches puberty and receives a marriage proposal from someone with whom she is pleased in terms of religious commitment, character and compatibility, and the guardian does not see in him anything that would make him incompatible for a woman of her standing and cannot come up with a justifiable reason for not allowing this marriage, then the woman’s guardian is obliged to respond to his request to marry her. If he refuses to do that, then his guardianship is rendered invalid, and it passes to the next closest male relative on the father’s side.

Hence it is clear that what this suitor is saying, that it is essential to get your father’s agreement, is correct and sound, unlike the view of your mother who thinks that the engagement (and marriage contract) may take place without his knowledge. Moreover, what is customary among most people, even those who do not know the Islamic ruling requiring a guardian in the case of marriage, is the same thing; no man would propose marriage unless he can get the agreement of another man (i.e., the guardian) to the marriage.

So try to explain the Islamic rulings concerning this matter to your mother, and ask some sincere people among your relatives and family members to intervene, so as to involve your father in an appropriate manner.

If he refuses, then as we have explained to you, the ruling is that guardianship passes from him to the closest-related guardian after him, according to the order explained above.

We ask Allah to help and guide you.