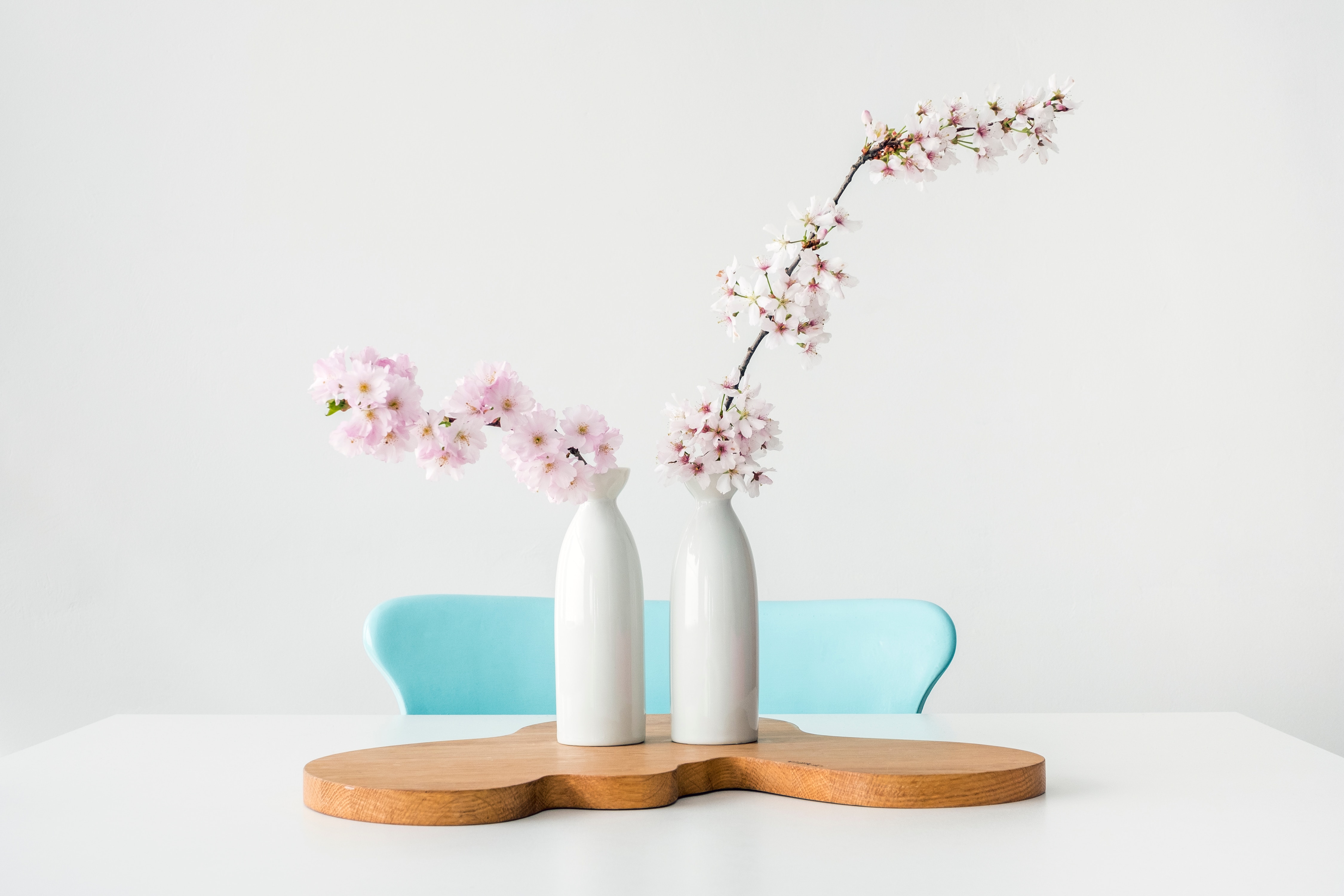 I am divorced with children. somebody has proposed me to be his second wife without telling his first wife.. but i am afraid he wont be fair since he is already out of town a lot..
would it be permissible to me to inform the fist wife (since i know her) to let her know about the situation.. i feel is the only way i would accept this marriage.. knowing that he does not have to lie about where he is and so on.. please advice.

You should choose for yourself a man who is of good character and religiously committed, as the Prophet (blessings and peace of Allah be upon him) said:

“If there comes to you one whose religious commitment and attitude pleases you, then marry [your female relative who is under your care] to him, for if you do not do that, there will be tribulation on earth and much corruption.”

Narrated by at-Tirmidhi (1084) from the hadith of Abu Hurayrah (may Allah be pleased with him)’classed as sahih by al-Albani in sahih at-Tirmidhi.

This may be found out by researching about the man and asking his friends and neighbours, and the imam of his mosque; you should not base your decision on emotions or unverified claims.

If you are fortunate enough to find a man who is of good character and is religiously committed, then you have been blessed with something good. This is the one who is expected to be fair and just, and to fulfil duties and obligations.

You say that this suitor lives far outside the city and you are afraid that he will not be fair. This may be interpreted in two ways:

That you want your full right to a share of his time and you are afraid that he will not be fair, and that he may be unfair towards you with regard to this right. This possibility is very likely if he does not tell his first wife about the marriage, because it will be difficult for him to give you the rights that are your due and to explain why he is away from his home every day or night. This is what usually causes problems and conflict, and may lead to falling short with regard to your rights.

That you do not want your rights in full and you are content with him coming to you every now and then whenever it is easy for him. In that case not telling his first wife may be better, and in most cases it will be possible for him to organize his life properly with both of you, and he can use double entendres if he is asked about where he is going or why he is late.

You have to be clear about your attitude and your wishes. If you want to have your rights in full, then we do not advise you to get married until he tells his wife and you think it most likely that he is able to deal with problems and achieve fairness (in his treatment of both of you).

If you give up your right to a share of his time, then you can marry him without him telling his wife.

Whatever the case, you should not tell his wife anything; rather this is a matter to be handled by the man himself. If you tell her then it may spoil the relationship between them. Moreover, you have been entrusted with this secret that has to do with him only, and you do not have the right to disclose the secret without his permission.

You should be prepared, if the marriage takes place and you see some shortcoming in his giving his first wife her rights, to advise him to be fair, which is the way of earning Allah’s pleasure and attaining happiness and stability for you both.