Sincerity. It is essential to have a pure and sincere intention and a proper aim. One should learn the Quran and pay attention to it for the sake of Allah and attaining Paradise and earning the pleasure of Allah. Allah says (interpretation of the meaning):

So worship Allah (Alone) by doing religious deeds sincerely for Allah’s sake only. Surely, the religion (i.e. the worship and the obedience) is for Allah only

According to a Hadith Qudsi, Allah says: I am so self-sufficient that I am in no need of having an associate. Thus he who does an action for the sake of someone else as well as for My sake will have that action rejected by Me to the one whom he associated with Me. So there will be no reward for the one who reads and memorizes Quran for the sake of showing off or gaining a good reputation.

Deciding the amount to be memorized each time. The one who wants to learn the Quran should decide how much he wants to memorize each time. After he has set out his objective and learned the correct pronunciation, he has to keep on repeating it over and over. This repetition should be with the proper intonation so as to avoid getting bored and so that he can memorize it properly. The intonation makes a person enjoy listening to it, helps him to memorize it and makes the tongue get used to that intonation, so that he will spot mistakes immediately, as the rhythm will be interrupted. This is in addition to the fact that the Messenger (peace and blessings of Allah be upon him) said,

He is not one of us who does not recite the Quran with a rhythmic intonation.

Not going beyond what one has decided to learn in one day until one has memorized it perfectly. The hafiz should never move on to a new portion until he has perfectly memorized the previous portion , so that it will stick in his mind. One thing that will help the student to memorize it is to preoccupy himself with it night and day, by reciting it in the prayers where Quran is to be recited silently, and if he is leading others in prayer, by reciting it out loud. He can also recite it during his Nafl prayers, and whilst waiting for (congregational) prayers. In this way it will become easy for him to memorize Quran. Everyone can do this, even if he is busy with other things.

Adhering to one style of writing in the Mushaf you use for memorizing. One thing that will help in memorizing Quran is to have one’s own copy of the Mushaf (i.e., choosing a specific edition) and never changing it. This is because people learn as much by looking as by listening, so the pattern of the verses and where they appear on the pages of the Mushaf stays in the mind as one reads and looks at the Mushaf. So if a person changes the Mushaf from which he is learning, or he learns from various Masahif where the relative positions of the Ayat may vary, he will get confused and it will be difficult for him to memorize.

Understanding is the key to memorization. One of the things which is of the greatest help in memorizing is understanding the verses one is learning and knowing how they are connected to one another. This means that the hafiz has to read the Tafsir of some of the ayahs and Surahs which he is memorizing and he has to focus his mind when he is reading. This will help him to remember the verses. But when he is committing the verses to memory, he should rely on understanding; what he has to do is rely on repetition so that it will be easy for him to memorize them.

Continually reciting to someone else. The hafiz should not rely upon training by himself; he has to recite what he has memorized to another hafiz, or to someone else who can follow his recitation in the Mushaf. This other person should be someone who knows how to recite Quran properly, so that he can point out any mistakes or omissions in pronunciation or reading. It often happens that an individual may memorize a Surah incorrectly by himself, and he does not realize this even when he looks at the Mushaf. So the person who wants to memorize a Surah looks in the Mushaf and does not see where he is making a mistake in his recitation. So reciting to another person is an excellent means of correcting ones mistakes.

Continually following up. When it comes to memorization, the Quran is different from any other material such as poetry or prose, in that it may be quickly forgotten. The Prophet (peace and blessings of Allah be upon him) said:

By the One in Whose hand is my soul, it tries harder to run away than a hobbled camel

One only has to leave it for a little while and it escapes one’s mind and is quickly forgotten. So one has to keep reviewing it and always work hard at retaining what one has memorized of the Quran. Concerning this, the Prophet (peace and blessings of Allah be upon him) said:

The one who has memorized Quran is like the owner of a hobbled camel. If he pays attention to it and takes care of it, he will keep it, but if he lets it go, he will lose it

This means that the one who has memorized the Quran has to recite it regularly as part of his Wird [regular Dhikr]. At least he should recite one of the thirty Juz’ and at most he should recite ten Juz’ each day, because the Prophet (peace and blessings of Allah be upon him) said:

By continually reciting it in this fashion he will retain what he has memorized.

Allah has sent down the Best Statement, a Book (this Quran), its parts resembling each other (in goodness and truth) (and) oft-repeated. The skins of those who fear their Lord shiver from it (when they recite it or hear it). Then their skin and their heart soften to the remembrance of Allah

So the good reader of Quran has to pay particular attention to those parts which resemble one another, i.e., the parts where the wording is similar, as this will help him to memorize it properly.

Making the most of the best years. The one who is truly blessed is the one whom Allah enables to make the most of the best years for memorizing, which come approximately between the ages of five and twenty-three. During these years, a person is able to memorize things very well. Before the age of five, he is not able to do that, and after the age of twenty-three his ability to memorize declines whilst his ability to understand increases. So young people of these ages should make the most of it and memorize the Book of Allah, because they are at the age when they will be able to learn it quickly and will be slow to forget it, unlike when they get older. He spoke the truth who said, Learning by heart when one is young is like engraving something on stone; learning something when one is old is like engraving something on water.

It is our duty towards the Book of Allah that we should memorize it properly, accept and follow its guidance, and make it the constitution of our lives, the light of our hearts, the comfort of our souls. Hopefully these rules will form a good foundation for those who sincerely want to memorize the Book of Allah properly. And Allah knows best. May Allah bless our Prophet Muhammad. 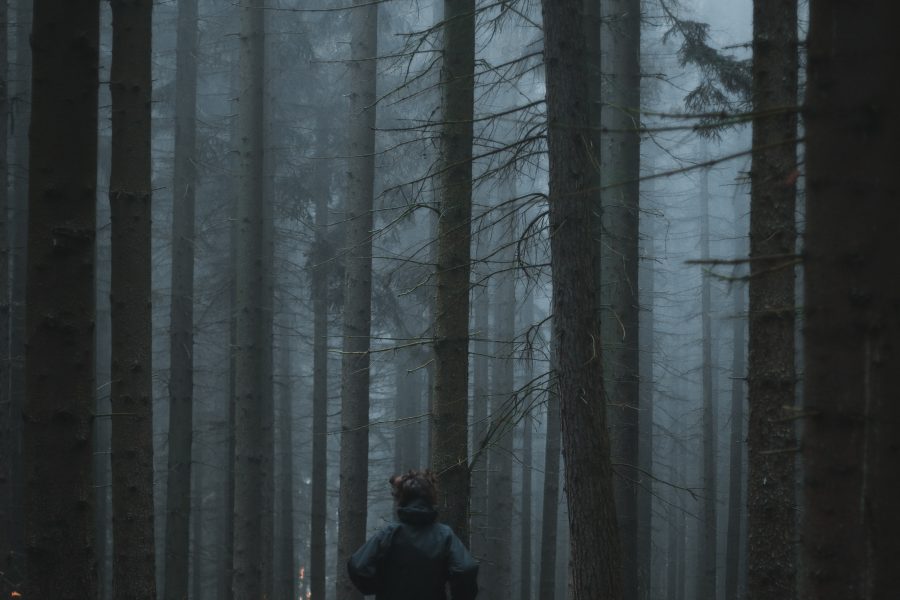 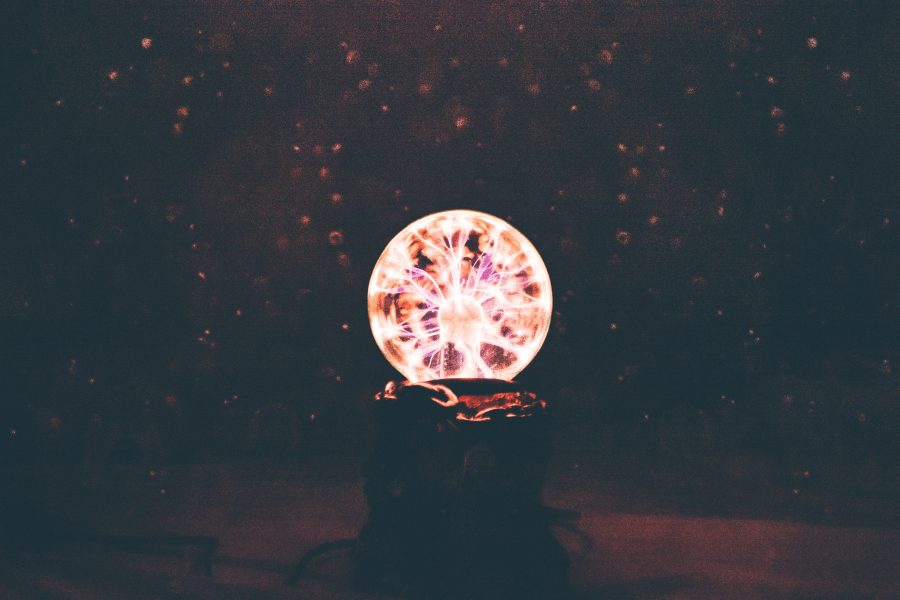