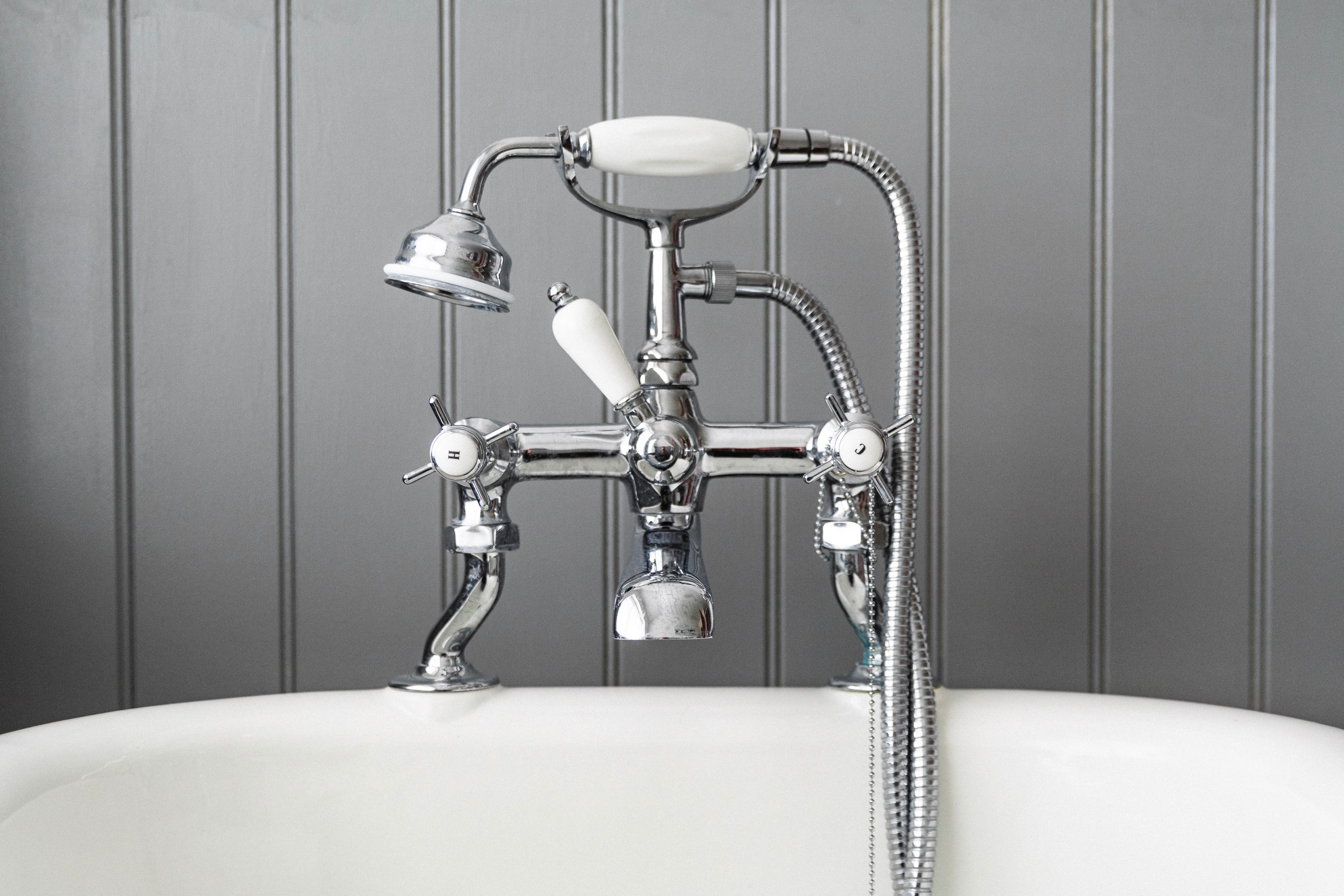 How to Perform Ghusl?

How is major ablution done? There are differences of opinion in a number of Madhabs, so who should I follow? How did the Messenger (blessings and peace of Allah be upon him) to minor and major ablution?

You do not have to follow a particular Madhhab; rather you have to ask a scholar whom you trust, one who is famous among the people for his knowledge and virtue, then follow the religious rulings that he explains to you. It does not matter if there are differences of opinion among the scholars concerning religious matters, because this is something that Allah has willed by His wisdom, and the Muslim who is not able to work out the truth (Ijtihad) is only obliged to ask the scholars, and he does not have to do more than that.

With regard to how to do ablution (Ghusl) for major impurity, the answer is:

There are two forms of Ghusl:

Acceptable form: in the sense that if a person sufficed with doing Ghusl in this manner, his Ghusl is valid and he becomes purified from major impurity. But if a person misses does not perform this Ghusl completely, his Ghusl is not valid.

Complete and preferred form: this is the type which it is Mustahabb to do but is not obligatory.

As for the obligatory and acceptable form it is as follows:

2. Wash the entire body with water once, making sure that the water reaches the roots of the hair and the places that it cannot reach easily, such as the armpits and backs of the knees, as well as rinsing the mouth and nose, according to the correct scholarly opinion.

The evidence that this Ghusl is valid is the words of Allah (interpretation of the meaning):

“If you are in a state of Janabah (i.e. after a sexual discharge), purify yourselves (bathe your whole body)”

Allah did not mention anything apart from that. If a person washes his entire body once, then it is true to say that he has purified himself. End quote.

As for the complete form, it is as follows :

1. Form the intention in the heart to purify oneself from major impurity: Janabah (impurity following sexual discharge), menses or Nifas (postpartum bleeding).

2. Then say Bismillah and wash the hands three times, then wash any dirt from the private part.

4. Then pour water over the head three times, and rub the hair so that the water reaches the roots of the hair.

The evidence for this Mustahabb form of Ghusl is:

And it was narrated that she (may Allah be pleased with her) said: When the Messenger of Allah (blessings and peace of Allah be upon him) did Ghusl from Janabah, he would call for something like a vessel used for milking and take water in his palm. He started with the right side of his head, then the left, then he took water in both palms and poured it all over his head.

One of the important rulings concerning this matter is that Ghusl for major impurity takes the place of Wudu’, so the person who has done Ghusl, whether the complete or the acceptable form, does not have to repeat Wudu’, unless he does something that invalidates purity whilst doing Ghusl.