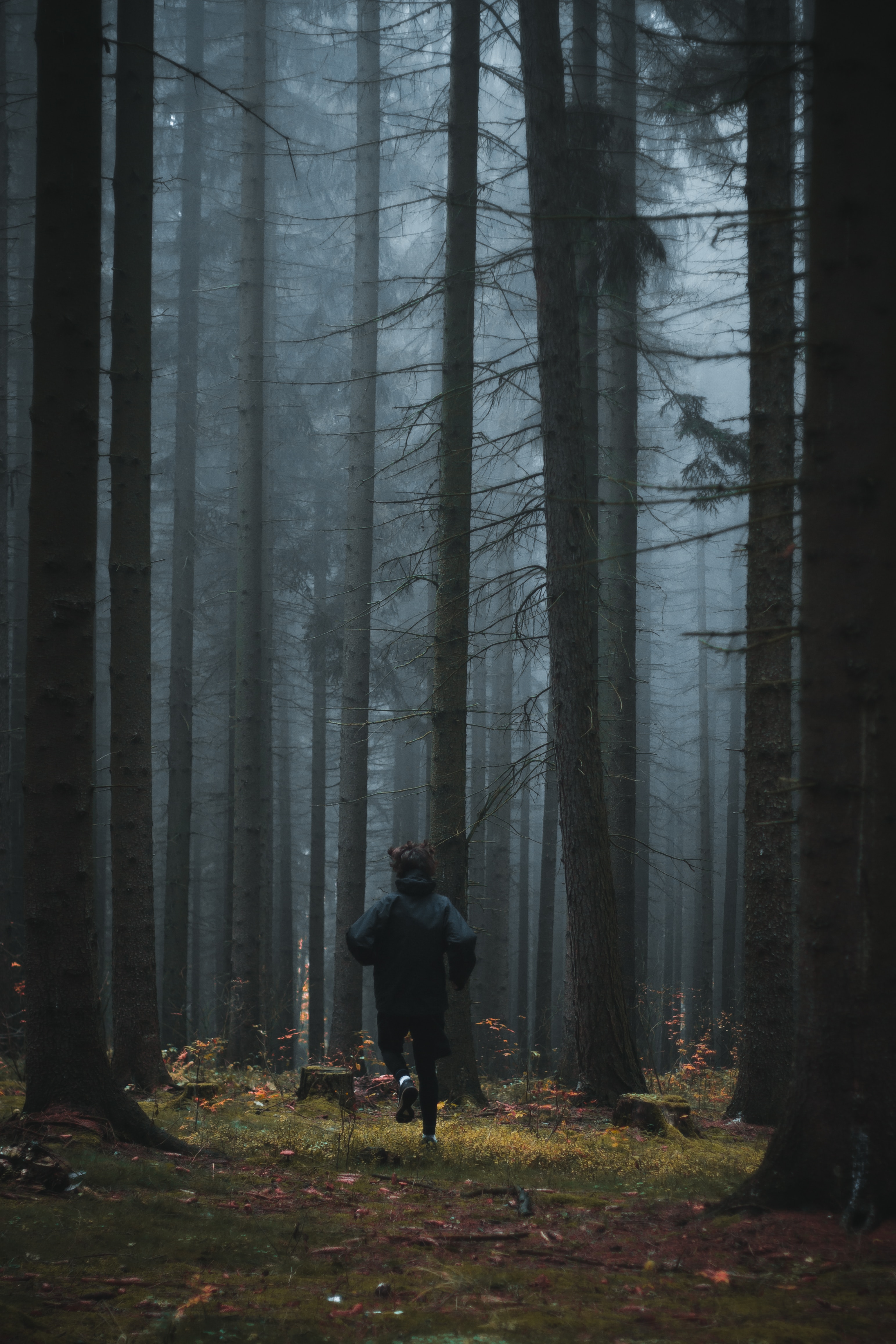 How can we cure nightmares?

It was reported from Abu Hurairah that the Prophet ﷺ said:

“Towards the end of time, hardly any dreams that the Muslim sees will not come true. The one whose dreams are the most truthful will be the one whose speech is the most honest. The dreams of the Muslim form one of the forty-five parts of Prophecy. Dreams are of three types: the good dream which is good news from Allah; dreams which cause distress, which come from the Shaytan; and dreams concerning matters which a person is thinking about…” (Narrated by Muslim, 2263)

The Prophet ﷺ told us how to rid ourselves of the influence of Shaytan during sleep. This can be achieved by reciting verses from the Qur’an and Du’as narrated from him, before going to sleep.

It was reported that Abu Hurairah said: “The Messenger of Allah ﷺ put me in charge of guarding the Zakah of Ramadan. Someone came and started to scatter the food. I took hold of him and said, ‘I will take you to the Messenger of Allah ﷺ.’… He said, ‘When you go to bed, recite Ayat Al-Kursi and you will be protected by Allah, and no Shaytan (devil) will come near you until morning.’ The Prophet ﷺ said, ‘He told you the truth even though he is a liar. That was a Shaytan.’” (Narrated by Al-Bukhari, 3101).

It was reported that Abu Mas’ud Al-Badri said: “The Messenger of Allah ﷺ said:

‘The last two ayahs of Surat Al-Baqarah – whoever recites them at night, they will be sufficient for him.’” (Narrated by Al-Bukhari, 3786; Muslim,807).

An-Nawawi said: “Concerning the phrase, ‘The last two ayahs of Surat Al-Baqarah – whoever recites them at night, they will be sufficient for him’, it was said that it means, they will be sufficient for him instead of praying Qiyam Al-Layl, or as protection from Shaytan, or as protection from vermin. It could mean all of these things.”

It was reported that ‘A’ishah (may Allah be pleased with her) said: “When the Messenger of Allah ﷺ went to his bed, he would blow into his hands and recite Qul Huwa Allahu Ahad (Surah 112) and the Mu’awwidhatayn (Surahs 113 and 114). Then he would wipe his hands over his face and his body, as far as they could reach.” ‘A’ishah said: “When he fell ill, He would ask me to do that for him.” (Narrated by Al-Bukhari, 5416; Muslim, 2192)

It was reported that Abu Hurairah said: “The Messenger of Allah ﷺ used to tell us, when any one of us wanted to sleep, to lie on his right side, then say ‘Allahumma Rabb As-Samawati Wa Rabb Al-ard Wa Rabb Al-‘Arsh il-‘Azeem, Rabbana Wa Rabba kulli shay’in, faliq Al-habb wa’l-nawa Wa munazzil At-Tawrata wa’l-Injeeli wa’l-Furan, a’oodhu bika min sharri kulli shay’in anta akhidhun bi nasiyatihi. Allahumma anta Al-awwal fa laysaqablaka shay’un, Wa anta Al-akhir fa laysa ba’daka shay’un. Wa anta Al-zahir fa laysa fawqaka shay’un Wa anta Al-batin fa laysa doonaka shay’un. Iqdi ‘anna Ad-Dayna Wa aghnina min Al-faqr (O Allah, Lord of the heavens and the earth, and Lord of the Mighty Throne, our Lord and Lord of all things, Splitter of the seed and the date stone, Revealer of the Tawrah (Torah), the Injil (Gospel) and the Furqan (Qur’an), I seek refuge in You from the evil of all things that You will seize by the forelock [i.e., have full control over them]. O Allah, You are the First and there is nothing before You;
You are the Last and there is nothing after You. You are the Manifest (Al-Zahir) and there is nothing above You; You are the Hidden (Al-Batin) and there is nothing beyond You. Settle our debt and spare us from poverty).’” (Narrated by Muslim, 2713).

It was reported that Abu Hurairah said: “Abu Bakr said: ‘O Messenger of Allah, teach me something that I can say in the morning and in the evening.’ He said: ‘Say, Allahumma ‘alim Al-ghaybi wa’l-shahadah, Fatir As-Samawati wa’l-ard, Rabba kulli shay’in Wa maleekahu, ashhadu an la Ilaha illa anta. A’oodhi bika min sharri nafsi Wa min sharr il-shaytan Wa shirkih (O Allah, Knower of the seen and the unseen, Creator of the heavens and the earth, Lord and Sovereign of all things, I bear witness that there is no god except You. I seek refuge in You from the evil of my own self and from the evil and shirk of the Shaytan). Say this in the morning and in the evening, and when you go to bed.’” (Narrated by At-Tirmidhi, 3392; Abu Dawud, 5067).

The Prophet ﷺ also taught us what to do when someone sees something unpleasant in a dream and wakes up as a result. That is: to spit drily to the left, to seek refuge with Allah from the Shaytan, to change the side on which one was sleeping, and to pray if one wishes.

It was reported that Abu Qutadah said: “The Prophet ﷺ said:

‘Good dreams come from Allah and bad dreams come from the Shaytan. If any one of you sees a bad dream which makes him afraid, let him spit drily to his left and seek refuge with Allah from its evil, then it will not harm him.” (Narrated by Al-Bukhari, 3118; Muslim, 2261).

It was reported from Jabir that the Messenger of Allah ﷺ said:

“If any one of you sees a dream that he dislikes, let him spit drily to his left three time, and seek refuge with Allah from the Shaytan three times, and change the side on which he was sleeping.” (narrated by Muslim, 2262).

It was reported that Abu Hurairah said: “The Prophet ﷺ said:

‘If any one of you sees something that he dislikes (in a dream), let him get up and pray, and not tell people about it.’” (narrated by Muslim, 2263)

If the Muslim follows this advice given by the Prophet ﷺ, before he goes to bed, it is hoped that no Shaytan will come anywhere near him, and if he follows this advice when he wakes up from a bad dream, it will take away all anxiety and distress from him.