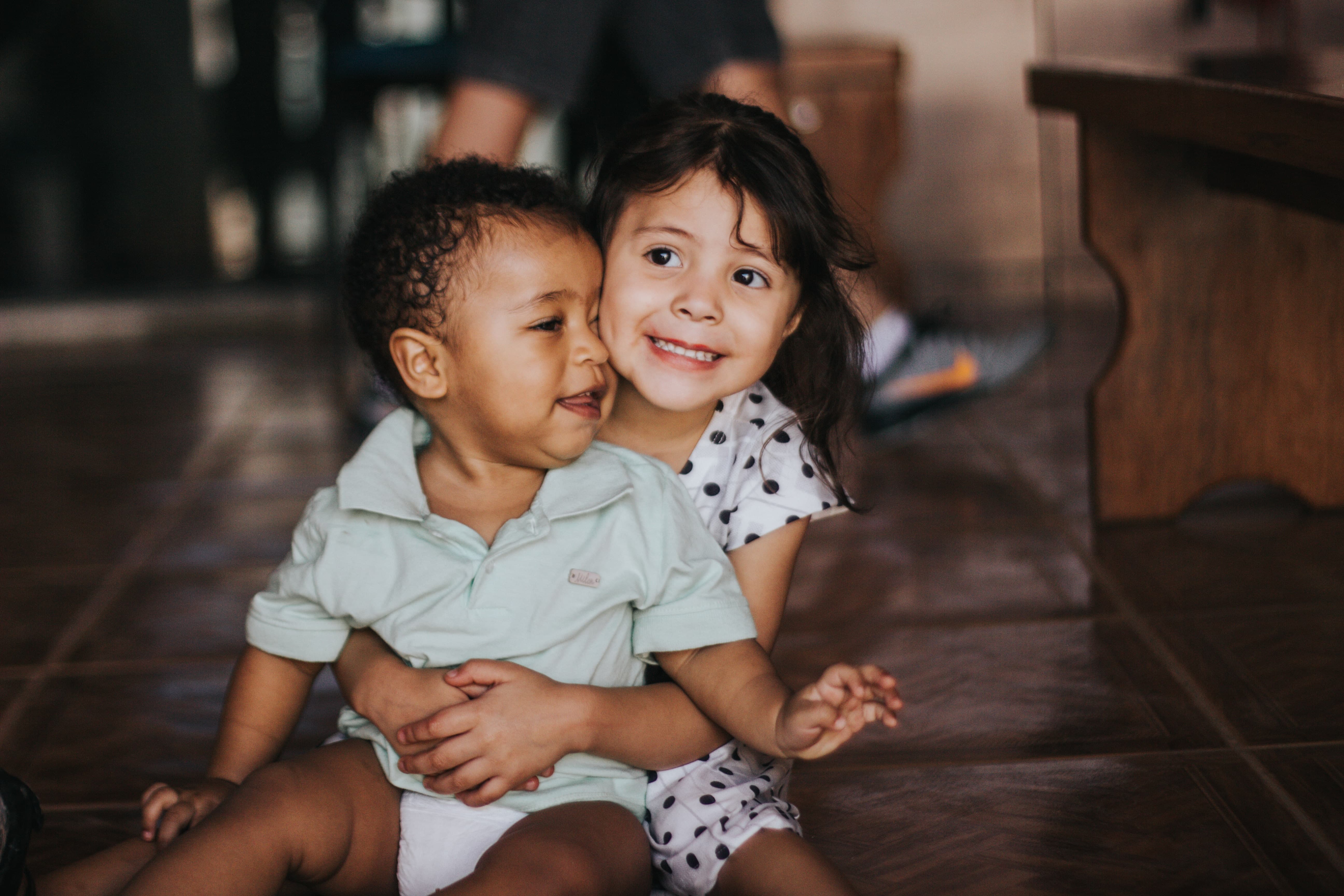 Parents Differing on How to Raise Children

If the parents disagree about the way to raise the children, and neither of them thinks the way the other does, does the wife have to obey her husband in that which she thinks will lead to fitnah for the son – as his father wants to call him to account for everything great or small – or can she pretend to be obeying him in front of him, then do what she thinks is appropriate with her son after that, in accordance with the words of Allah “Ward off yourselves and your families against a Fire (Hell)” [At-Tahrim 66:6] and the Hadith “Each of you is a shepherd”? Or is this advice addressed only to the wali (guardian), who is the father? Or is this included in the Hadith in which the Prophet (peace and blessings of Allah be upon him) said: “There is no obedience to any created being if it involves disobedience towards the Creator”? Please advise us, may Allah reward you.

Raising children is a responsibility that is shared by both parents. This is a trust which Allah enjoins them to take care of, each according to his position and ability, and this great responsibility cannot be restricted to one of them and not the other.

It was narrated from Ibn ‘Umar (may Allah be pleased with him) that he heard the Messenger of Allah (peace and blessings of Allah be upon him) say:

Think about how the Hadith refers to the responsibility of each parent, so as to reinforce the idea that each of them is individually responsible in this regard. And in the Hadith about the fitrah pure state one is born in) we see how children take their religion from both parents, and not just one of them.

“There is no child who is not born in a state of fitrah (pure state of Islam), then his parents make him a Jew or a Christian or a Magian.”

With regard to fulfilment of shared duties, Islam enjoins a means by which they are usually fulfilled in the best and most successful manner, which is by means of discussion and consultation. This may be the most important cause of family happiness and successful rearing of children. The command to consult one another regarding shared responsibilities is mentioned in the verse in which Allah says (interpretation of the meaning):

“If they both decide on weaning, by mutual consent, and after due consultation, there is no sin on them”

Imam Ibn Kathir (may Allah have mercy on him) said:

i.e., if the parents of the child agree to wean him before he is two years old, and they think that this is good for him, and they consult one another about that and agree on it, then there is no sin on them for that. It may be understood from this that if one of them makes this decision on his or her own that is not sufficient and it is not permissible for one of them to decide that without consulting the other. This was stated by At-Thawri and others. This is safer for the child and ensures that his interests will be looked after. This is by the mercy of Allah towards His slaves, as He has set out guidelines for the parents in raising their child, and has enjoined that which is in their best interests and the child’s.

Some studies indicate that many marital problems that lead to divorce are caused by the absence of this matter in the marriage, namely consultation in family life, or by some error in implementing it. Discussion and consultation are an art and a science which must be practised and exercised and understood.

It is natural that the parents’ opinions with regard to some shared responsibilities, such as raising the children, will sometimes differ, and that is due to differences in the background of the parents, or because of interference by some relatives, or other reasons. But this should not lead to a crisis unless the parents fail to reach an appropriate way of dealing with this difference of opinion.

There is a solution that may be suggested to resolve the difference in the parents’ methods of child-rearing, which is consulting a specialist or someone whom they may easily consult about the problems concerning which they differ, who has experience and can be trusted. Raising children is an art and a science in itself on which studies are done and for which certificates are awarded. Indeed it is one of the most important and precise of specialities. The parents will always be able find some trustworthy specialists in child-rearing, so they should consult them and ask their opinions concerning the specific point of conflict.

Perhaps if the parents understand the serious repercussions that difference in opinion on child-rearing will have on the son’s personality, that will make them realize that it is essential to overcome this problem.

The message that the father wants to convey may be lost and its effects may be weakened if the mother gives a different message, and that may lead to the son choosing the message that suits him, and in many case he will come up with a third solution, based on his own whims and desires. This means that it will be difficult for the son to distinguish between right and wrong, halal (lawful)and haram haram (unlawful), , and this is the greatest threat to a sound upbringing.

So it is essential to have agreement between the father and mother from the outset that neither of them will send a different message to the children than the other, especially in front of them. If there is any comment or disagreement to be voiced, then it should be delayed until they can discuss it away from where the children can hear them.

It is also very important for the parents to interact with one another honestly and sincerely. It is not appropriate, according to shari’ah (Islamic law), common sense, education or manners, for one of the parents to pretend to the other that he or she agrees with a specific point of child-rearing, when in fact he or she thinks otherwise and does not do that. The other party will soon discover the deception and there will be a loss of trust between the parents with regard to raising the children, which will only lead to further problems, whereas being honest, consulting one another and coming to mutual agreements will lead to overcoming this difference of opinion and will help the parents to overcome other differences too, when they get used to consulting one another and working things out together.

It is also essential to remember that Allah is always watching how we raise our children, and to refer to the Book of Allah and the Sunnah (traditions and teachings) of His Messenger with regard to principles of child-rearing in the event of any difference of opinion. If the difference has to do with methods, then the way to solve it is by consulting one another and discussing the matter, after which the one to decide between them is a sincere and trustworthy adviser who is a specialist or who has experience. If the parents are sincere in their intention to teach the child the proper attitude and religion, then Allah will grant them a way out from their differences.

Finally, it must be noted that Allah has created in women that which He has not created in man. Emotion and compassion are stronger in women than in men, and reason, willpower and management are stronger in men than in women. Attention should be paid to this fact when there are differences of opinion between the spouses, and perhaps if the matter is delegated to the husband that will be very beneficial, if the husband is religiously-committed and wise.