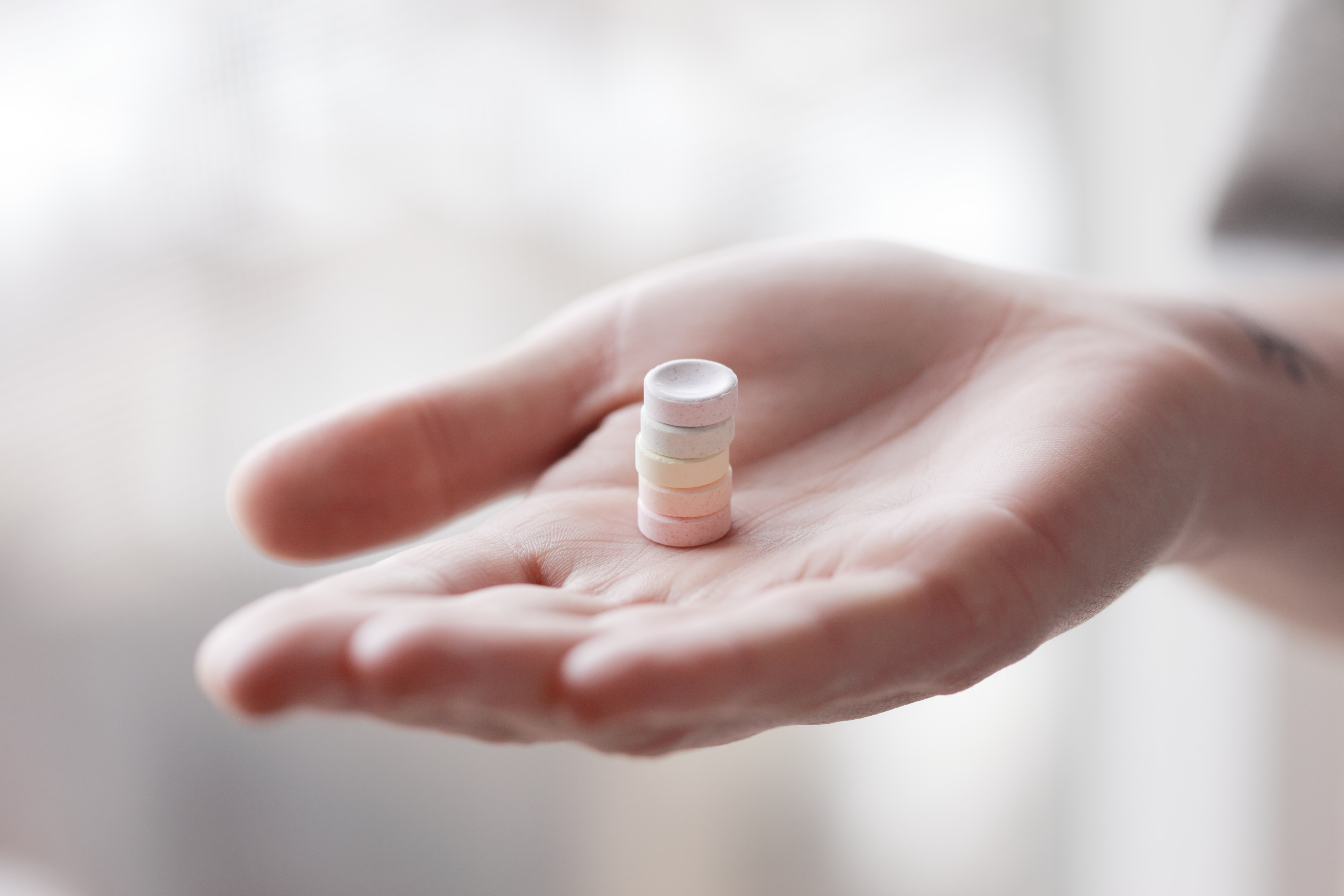 Husband Forcing His Wife To Abort A Pregnancy

What is the ruling on a husband who tries to make his wife abort against her wishes in the second month of pregnancy because he wants to divorce her, by giving her medicine that will cause that to happen, even though he did not manage to bring about an abortion? Is that halal or haram? What is the expiation for doing that?

If a husband tells his wife to abort a pregnancy, it is not permissible for her to obey him.

Shaykh Muhammad ibn Ibrahem (may Allah have mercy on him) said:

Trying to abort a pregnancy is not permissible if it is not proven that the foetus has died; if that is proven then it is permissible. Majmoo’ Fatawa al-Shaykh Ibn Ibrahem, 11/151

The shar’i evidence indicates that it is haram to abort a pregnancy.

If the soul has been breathed into the foetus and it has started to move, then it is aborted after that and it dies, then (the woman) is regarded as having killed a soul and she is obliged to offer expiation by freeing a slave; if that is not possible, then she must fast for two consecutive months in repentance to Allah. That is if four months of pregnancy have passed, because in that case the soul has been breathed into the foetus. If it is aborted after that, then kafarah (expiation) as described must be offered. This is a serious matter which cannot be taken lightly. If a woman cannot bear a pregnancy for reasons of sickness, then she has to take medication to prevent getting pregnant in the first place; she may take contraceptive pills to delay getting pregnant for a while, until she regains her health and strength. Al-Muntaqa, 5/301-302

Shaykh al-Islam Ibn Taymiyah (may Allah have mercy on him) was asked about a man who said to his wife: “Abort what is in your womb and the sin will be on me.” If she does that and listens to him, what expiation will they have to offer?

If she does that, then they both have to offer expiation by freeing a believing slave; if that is not possible then they have to fast for two consecutive months and they have to give a male or female slave to the heir that did not take part in the killing, and not to the father, because the father is the one who ordered that he be killed, so he does not deserve anything.

With regard to the expiation for that, because the pregnancy was in the second month or before the soul had been breathed into the foetus, and the abortion did not take place, then no expiation is required. But what is required is repentance to Allah from this haram action. And Allah knows best.