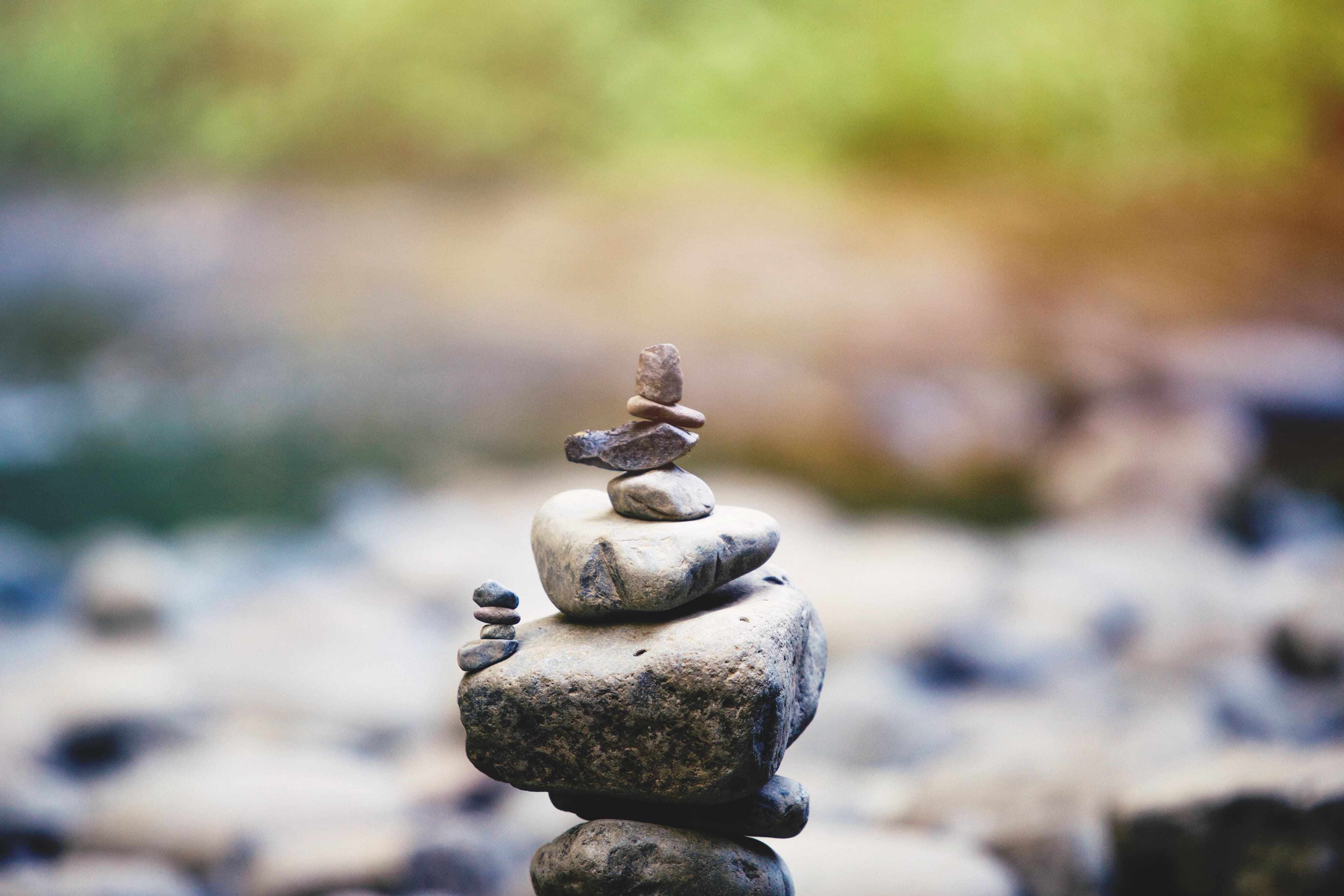 Husband Making Up For Unfair Division of Time Between Co-wives

I am the second wife and i ended up in a fight with my husband last week. I wonder what Islam says about that my husband is from my home for a week, 7 days. Tomorrow has it been 7 days and he’ll come to me.

Usually I have one day and my co-wife have the other day and so on. But after that we fought did he decide to skip my days, and he was with the first wife in her home. Ended up in a discussion with my husband.

He got the idea that I had said that I would sleep with the sisters, but when I said Wallahi I have not said so, he was still believing that I had said so. It was my night and I was very angry because he didn’t believe me when I told him that I didn’t say so .

He was so strong in his decisions that I really had said that I wanted to sleep with the sisters. But Wallahi Allah is my witness and i didn’t say so. Had not met my husband at the weekend so there is no chance that I would sleep with a sister on my day. I missed him!

What does Islam says about this? What to do if they become like that misunderstanding? For the day which was mine?

It is not permissible for the husband to forsake his wife for no legitimate shar‘i reason.

The legitimate shar‘i reasons for forsaking include: wilful defiance (nushooz) on the part of the wife and looking down at her husband, and disobedience towards his commands. In that case it is prescribed to admonish her, then to forsake her, as Allah, may He be exalted, says (interpretation of the meaning):

“As to those women on whose part you see ill-conduct, admonish them (first), (next), refuse to share their beds, (and last) beat them (lightly, if it is useful), but if they return to obedience, seek not against them means (of annoyance). Surely, Allah is Ever Most High, Most Great”

This for saking has to do with the physical relationship.

With regard to not speaking to her, it is not permissible for him to forsake her for more than three days.

It says in Fataawa al-Lajnah ad-Daa’imah (20/261), concerning a man who forsook his wife for more than three months:

Whoever forsakes his wife for more than three months, if that is because of wilful defiance and ill conduct on her part, i.e., she disobeyed her husband with regard to what she is obliged to fulfill of marital duties towards him, and persisted in that after he admonished her and reminded her to fear Allah, may He be exalted, and reminded her of the duties that she owes to her husband, then he may forsake her in bed for as long as he wants, in order to discipline her so that she will fulfill her duties towards her husband willingly. The Prophet (blessings and peace of Allah be upon him) shunned his wives, and stayed away from them for a month.

But with regard to not speaking, it is not permissible for him to forsake or shun her in that sense for more than three days, because of the saheeh report from the Prophet (blessings and peace of Allah be upon him) in the hadith of Anas ibn Maalik (may Allah be pleased with him), according to which he said:

“It is not permissible for a Muslim to shun his brother (fellow Muslim) for more than three days.”

Narrated by Imam al-Bukhaari and Muslim in their Saheehs and by Ahmad in his Musnad.

And Allah is the source of strength. May Allah send blessings and peace upon our Prophet Muhammad and upon his family and companions.

If you were not wilfully disobedient (nushooz), then his shunning you is haraam.

What the husband must do is share his time equitably between both wives. If he gets angry with one wife, he does not have the right to spend the night with the other; rather he must spend the night with her, even if he shuns her in bed, if doing so is justified, because of what is confirmed of the command to treat co-wives fairly, and because of the prohibition on shunning by staying out of the house.

Ibn Maajah (1850) narrated from Hakeem ibn Mu‘aawiyah, from his father, that a man asked the Prophet (blessings and peace of Allah be upon him): What are the rights of the woman over her husband? He said, “That he should feed her as he feeds himself and clothe her as he clothes himself; he should not strike her on the face or curse her, and he should not forsake her except in the house (as a form of discipline).”

This hadith was classed as saheeh by al-Albaani in Saheeh Ibn Maajah.

Shaykh al-Islam Ibn Taymiyah (may Allah have mercy on him) said: The view of our companions is: the man is obliged to stay in his wife’s house one night out of four. This staying overnight guarantees two things: firstly that they will come together in the house and secondly that they will come together in the bed. The words of Allah, may He be exalted, “refuse to share their beds” along with the words of the Prophet (blessings and peace of Allah be upon him), “forsaking should only be in the sense of refraining from intimacy” indicate that it is obligatory to spend the night in the same house, even when refusing to share the bed.

Ahmad stated concerning the one who fasts by day and prays qiyaam at night: This indicates that it is obligatory to spend the night with his wife and share her bed, and in the case of wilful defiance (nushooz), he may keep away from intimacy with her, but he should not go further than that.

If we assume that your husband wanted to punish you for saying that you were going to sleep with the sisters, then all that he can do is forsake you after admonishing you, and we have stated above that forsaking can only be by refraining from intimacy whilst still spending the night in your house. Based on that, your husband made a mistake by leaving you in the house and spending the night with his other wife.

Ibn Qudaamah (may Allah have mercy on him) said:

If he leaves the house during the time that is allocated to one of his wives, if that was during the day, or at the beginning of the night, or at the end of the night when people usually get up and go out to the prayer, then that is permissible, because the Muslims go out for ‘Isha’ prayer and for Fajr prayer before dawn breaks, and during the day they go out to earn a livelihood and do errands.

But if he goes out at other times, but is not out for long before he comes back, then he does not have to make it up to her, because there is no benefit in making that up.

But if he stays out, then he should make it up to her, regardless of whether he stayed out for a valid reason, such as work or being detained or some other valid reason, because she missed out on her rights due to his absence from her.

Our advice is to resolve the problems in an atmosphere of love and harmony, paying attention to people’s rights, but if you give up your right concerning the days when he was angry with you, that will be better for you and your husband. You should forgive one another and communicate with one another, especially since some of the scholars think that the right of the wife who was wronged has already been missed and the husband does not have to make it up.