A man divorced his wife irrevocably, and he has a daughter and two sons from her. She will have custody of them, and he will arrange accommodation for them, by Allah’s leave, and pay maintenance for the children. This is after coming to an amicable agreement without referring the matter to the courts, and the amount agreed upon is double what the courts would order, based on what some lawyers told us. He has two questions: is he obliged to pay for the repair of any damage to appliances and the like in the accommodation he is providing, or should the cost of repairs and maintenance for these appliances be part of the agreed-upon maintenance? He also wants to know his financial duties towards his ex-wife, and whether he is obliged to provide accommodation for her? Is there something called “ ‘iddah maintenance” , as they have asked him for something called “ ‘iddah maintenance (nafaqat al-‘iddah)”, which is different from nafaqat al-mut‘ah and al-mu’akhkhar (delayed portion of the mahr)?

The irrevocably divorced woman is not entitled to maintenance or accommodation, unless she is pregnant. The evidence for that is the report narrated by Muslim (1480) from ash-Sha‘bi, who said:

According to a report narrated by Muslim also, she said:

I mentioned that to the Messenger of Allah (blessings and peace of Allah be upon him) and he said: “You are not entitled to any maintenance or accommodation.” According to a report narrated by Abu Dawood: “… unless you are pregnant.”

If divorce occurred after consummation of the marriage, then she is not entitled to this gift [mut‘ah] according to the majority of fuqaha’, but it is recommended for him to give her a gift, according to his means and what he is able to afford.

If he has issued a first or second divorce (talaq) to her, and has not taken her back before the ‘iddah ended – which means that she is completely divorced – then she is entitled to maintenance during the ‘iddah. But if it was a final, irrevocable divorce – such as a third talaq, then she is not entitled to any maintenance or accommodation, as is mentioned above in the hadith of Fatimah bint Qays.

If the father is obliged to provide accommodation for his children – as we shall see below – then the ex-wife may stipulate that she be able to join them in their accommodation, so long as she has custody, and she is not obliged to live with her family or in any accommodation that is rented for her.

They (the divorced couple) may come to an agreement that she can stay in her children’s house, or in a home of her own.

If the ex-wife is the one who has custody of his children, she may request payment for taking care of them, even if there is another woman who is willing to offer such care for free. This is the view of the Hanbalis.

The view of the Malikis is that no fee can be charged for taking care of the children.

The husband must spend on his children, which includes accommodation, food, drink, clothing, school costs, medical care and all that they need.

That should be worked out on a reasonable basis, paying attention to the husband’s financial situation, because Allah, may He be exalted, says (interpretation of the meaning):

“Let a man of wealth spend from his wealth, and he whose provision is restricted – let him spend from what Allah has given him. Allah does not charge a soul except [according to] what He has given it. Allah will bring about, after hardship, ease”

This varies from one country and person to another.

With regard to whatever is needed and costs for maintenance and repair of appliances that they will use, if the children’s maintenance is sufficient to cover that, along with whatever they need of food, drink and so on, then the cost of maintenance for the appliances should come from that. 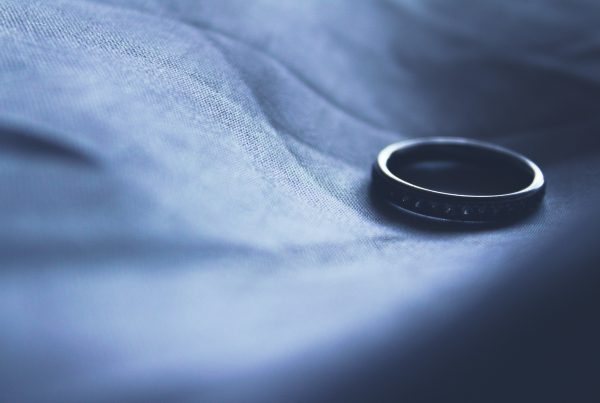