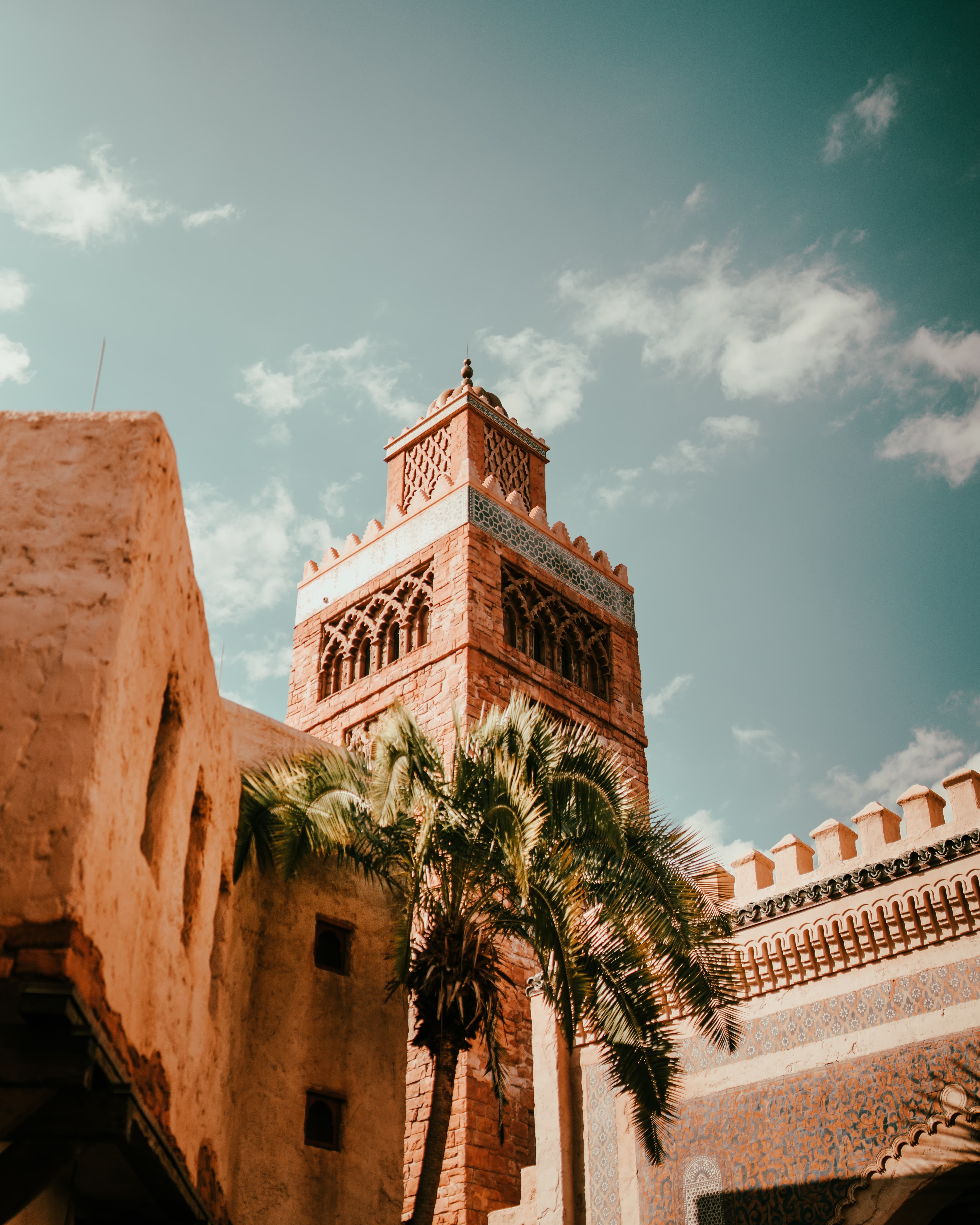 Is it permissible to have sex during Ramadan. Can we have sex in the night and take bath before doing the sahar

Intercourse during the day in Ramadan is Haram for men and women alike, who are obliged to fast during the day. Doing that is a sin for which expiation (Kaffarah) must be offered. The Kaffarah is to free a slave; if that is not possible then the person must fast for two consecutive months; whoever is not able to do that must feed sixty poor persons.

It was narrated that Abu Hurayrah (may Allah be pleased with him) said:

“It is made lawful for you to have sexual relations with your wives on the night of As-Sawm (the fasts). They are Libas [i.e. body-cover, or screen, or Sakan (i.e. you enjoy the pleasure of living with them] for you and you are the same for them. Allah knows that you used to deceive yourselves, so He turned to you (accepted your repentance) and forgave you. So now have sexual relations with them and seek that which Allah has ordained for you (offspring), and eat and drink until the white thread (light) of dawn appears to you distinct from the black thread (darkness of night), then complete your Sawm (fast) till the nightfall”

This verse clearly states that it is permissible to eat, drink and have intercourse during the nights of Ramadan until dawn.

After having intercourse it is obligatory to do ghusl, then pray Fajr.