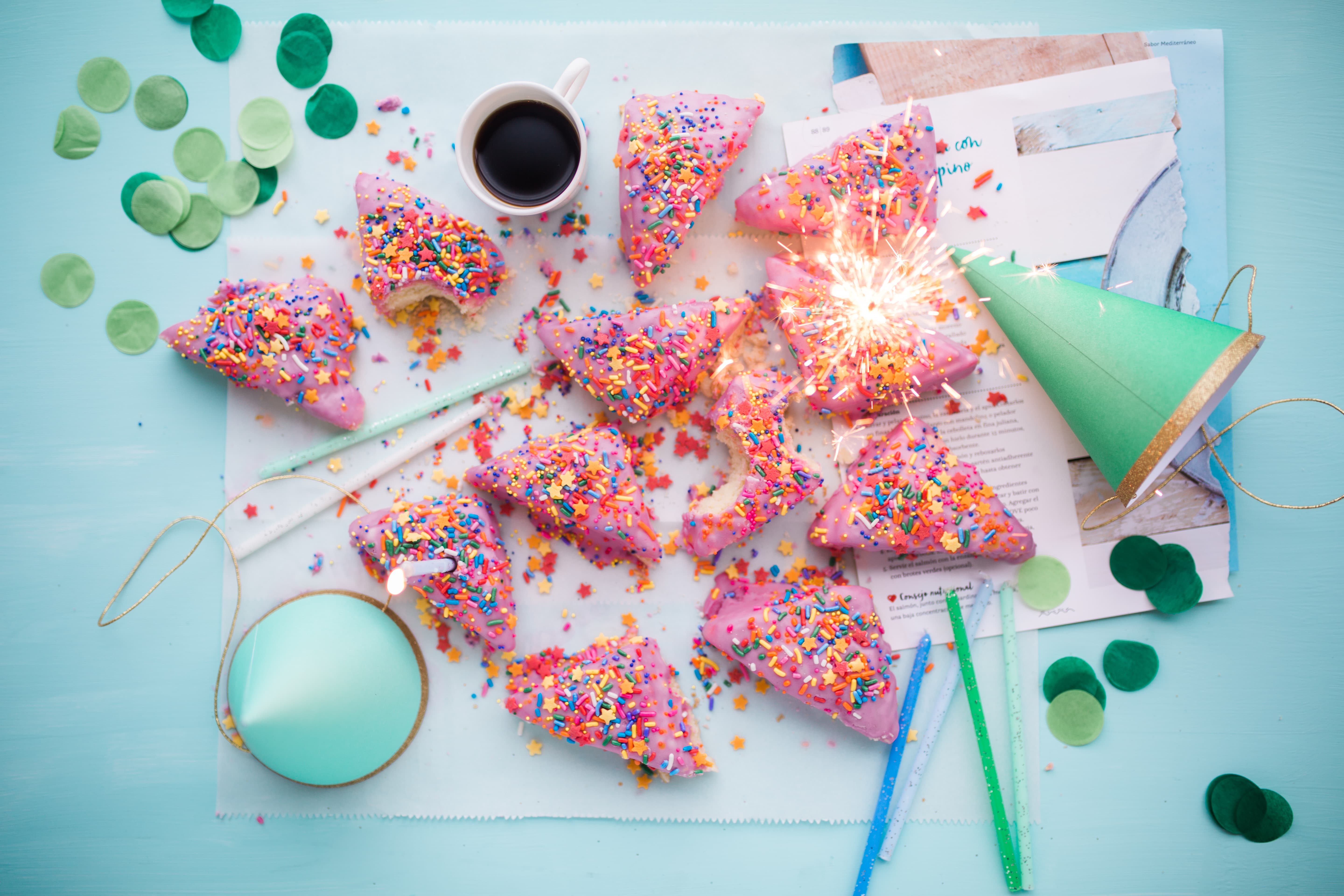 Is Celebrating Birthdays Permissible in Islam?

what is the evidence on celebrating birthdays, is it allowed in Islam?

The evidence in the Qur’an and Sunnah indicates that celebrating birthdays is a kind of Bid’ah or innovation in religion, which has no basis in the pure Shari’ah. It is not permitted to accept invitations to birthday celebrations, because this involves supporting and encouraging Bid’ah. Allah, may He be glorified and exalted, says (interpretation of the meaning):

“Or have they partners with Allah (false gods) who have instituted for them a religion which Allah has not allowed…?”

“Then We have put you (O Muhammad) on a plain way of (Our) commandment. So follow that, and follow not the desires of those who know not. Verily, they can avail you nothing against Allah (if He wants to punish you). Verily, the Dhalimun (wrongdoers) are Awlia’ (protectors, helpers, etc.) to one another, but Allah is the Wali (Protector, Helper) of the Muttaqun (pious).”

“Follow what has been sent down unto you from your Lord, and follow not any Awlia’ (protectors, helpers, etc.) besides Him. Little do you remember!”

According to Sahih reports, the Prophet (peace and blessings of Allah be upon him) said:

“Whoever does something that is a not part of this matter of ours (i.e., Islam) will have it rejected”

(reported by Muslim in his Sahih)

“The best of speech is the Book of Allah and the best of guidance is the guidance of Muhammad (peace and blessings of Allah be upon him). The most evil of things are those which have been newly invented (in religion), and every innovation is a going astray.”

There are many other Ahadith that convey the same meaning.

Besides being Bid’ah and having no basis in Shari’ah, these birthday celebrations also involve imitation of the Jews and Christians in their birthday celebrations. The Prophet (peace and blessings of Allah be upon him) said, warning us against following their ways and traditions:

“You would follow the ways of those who came before you step by step, to such an extent that if they were to enter a lizard’s hole, you would enter it too.” They said, “O Messenger of Allah, (do you mean) the Jews and Christians?” He said, “Who else?”

(Reported by Al-Bukhari and Muslim)

The Prophet (peace and blessings of Allah be upon him) also said:

“Whoever imitates a people is one of them.”