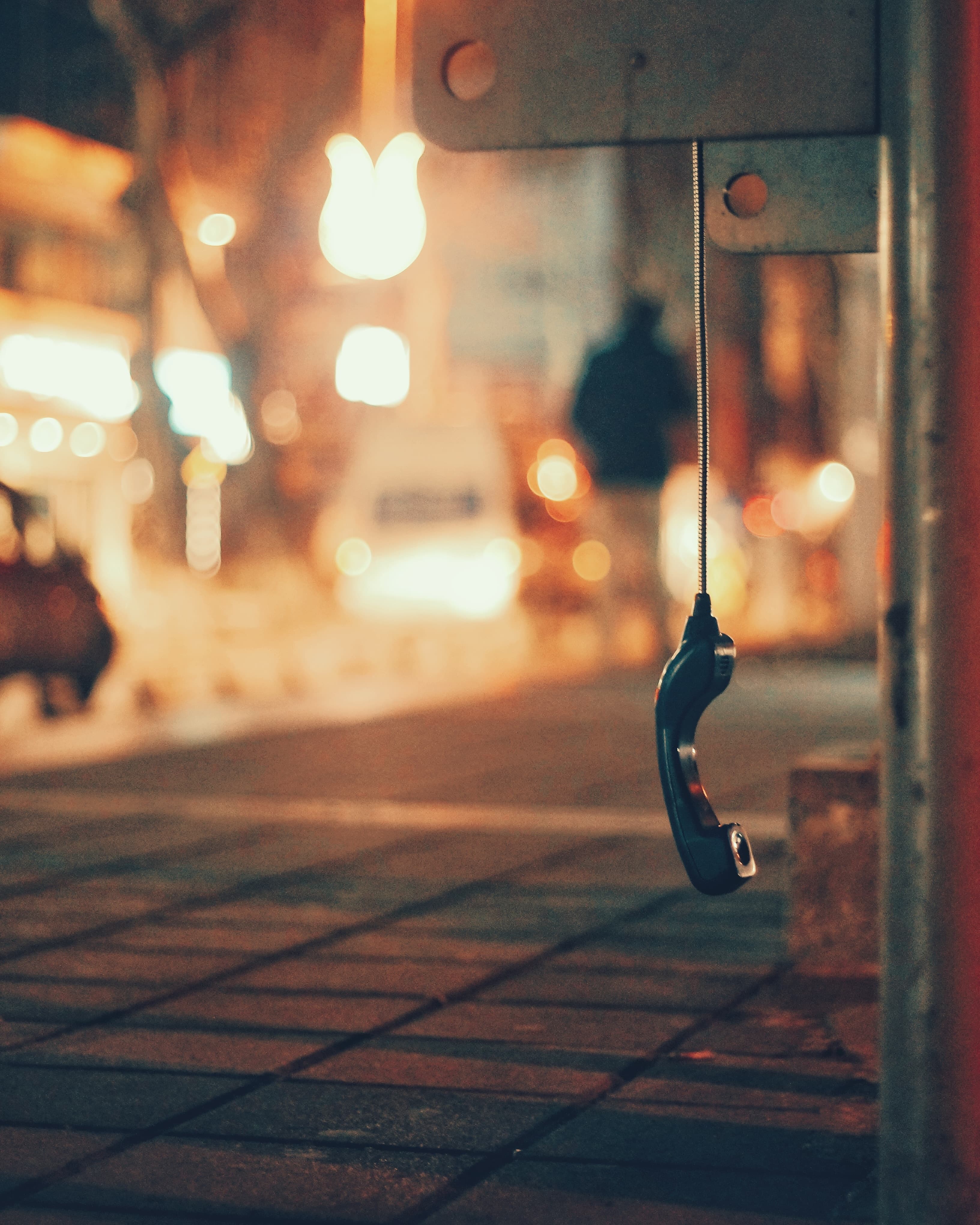 Is Having a Boyfriend Or a Girlfriend Haram?

I am deeply in love with a Muslim man and want to marry him. I know that Allah forbids girlfriend-boyfriend relationships, and feel very sorry in my heart for our relationship. I feel that because we have been in this relationship which is abhorred by Allah, he will never marry me because he has lost respect for me. What does the Quaran say about this?

“… Wed them with the permission of their own folk and give them their mahr (dowry) according to what is reasonable; they should be chaste, not adulterous, nor taking boyfriends…” [An-Nisa’ 4:25]

In his commentary on this ayah, Ibn Kathir (may Allah have mercy on him) said:

“Muhsanat [translated as “chaste”] means that they should be pure, not indulging in zina (unlawful sexual conduct), hence they are described as not being musafihat, which means promiscuous women who do not refuse anyone who wants to commit immoral acts with them. Regarding the phrase wa la muttakhidhati akhdan (‘nor taking boyfriends’), Ibn ‘Abbas said: ‘Al-musafihat means those who are known to commit zina, meaning those who will not refuse anyone who wants to commit immoral acts with them.’ Ibn ‘Abbas also said: ‘muttakhidhati akhdan means lovers.’ A similar interpretation was narrated from Abu Hurayrah, Mujahid, Al-Sha’bi, Al-Dahhak, ‘Ata’ Al-Khurasani, Yahya ibn Abi Kathir, Muqatil ibn Hayyan and Al-Saddi. They said: (it means) lovers. Al-Hasan Al-Basri said: ‘It means a (male) friend.’ Al-Dahhak also said: ‘wa la muttakhidhati akhdan also means a woman who has just one boyfriend or lover with whom she is happy. Allah has also forbidden this, meaning marrying her so long as she is in that situation…’”

“Made lawful to you this day are At-Tayyibat [all kinds of halal (lawful) foods…]. The food of the People of the Scripture (Jews and Christians) is lawful to you and yours is lawful to them. (Lawful to you in marriage) are chaste women from the believers and chaste women from those who were given the Scripture (Jews and Christians) before your time, when you have given their due mahr (bridal money given by the husband to the wife at the time of marriage), desiring chastity (i.e., taking them in legal wedlock), not committing illegal sexual intercourse, nor taking them as girlfriends. And whosoever disbelieves in the Oneness of Allah and in all the other Articles of Faith, the fruitless is his work, and in the Hereafter he will be among the losers.” [Al-Ma’idah 5:5]

Ibn Kathir (may Allah have mercy on him) said:

“Muhsinin ghayr musafihin wa la muttakhidhi akhdan (‘desiring chastity (i.e., taking them in legal wedlock), not committing illegal sexual intercourse, nor taking them as girlfriends’). Just as Allah imposed the condition of chastity on women, meaning that they refrain from zina, so it is also imposed on men. The man must also be pure and chaste. So they should be ghayr musafihin, meaning they should not be adulterers who do not refrain from sin and do not refuse any who come to them (for immoral purposes). Nor should they be muttakhidhi akhdan, meaning those who have girlfriends or female lovers with whom they have an exclusive relationship, as quoted above from Soorat An-Nisa’. (The one with many lovers or the one with just one lover) are both the same. For this reason Imam Ahmad ibn Hanbal (may Allah have mercy on him) said that it is not right to marry a promiscuous woman unless she has repented, or to arrange a marriage of such a woman to a chaste man, so long as she is still conducting herself in this manner. Similarly, he (Ahmad) says that it is not right for a promiscuous man to marry a chaste woman unless he repents and gives up his immoral conduct, because of this ayah… We will discuss this matter in further detail after quoting the ayah (interpretation of the meaning):

“Let no man guilty of fornication or adultery marry any but a woman similarly guilty, or an unbeliever: nor let any but such a man or an unbeliever marry such a woman: to the Believers such a thing is forbidden.” [An-Noor 24:3]

“You are a man for whom Allah wishes good. When Allah, may He be blessed and exalted, wishes good for His slave, He hastens the punishment for his sin, so that it is dealt with before the Day of Resurrection.”

(Reported by Al-Hakim, 1/349, who said this Hadith is Sahih according to the conditions of Muslim, and Al-Dhahabi agreed with him. See Sahih Al-Jami’, 308).

These ayat and aHadith clearly indicate that it is haram (forbidden) for men to have any kind of friendship or relationship with non-mahram women (women to whom they are not closely-related and to whom they could get married). The evil consequences and misery caused by such relationships are obvious to anyone who observes real life. We ask Allah to keep us far away from that which is forbidden, to protect us from all that may earn His wrath and to keep us safe from a painful punishment. May Allah bless our Prophet Muhammad.