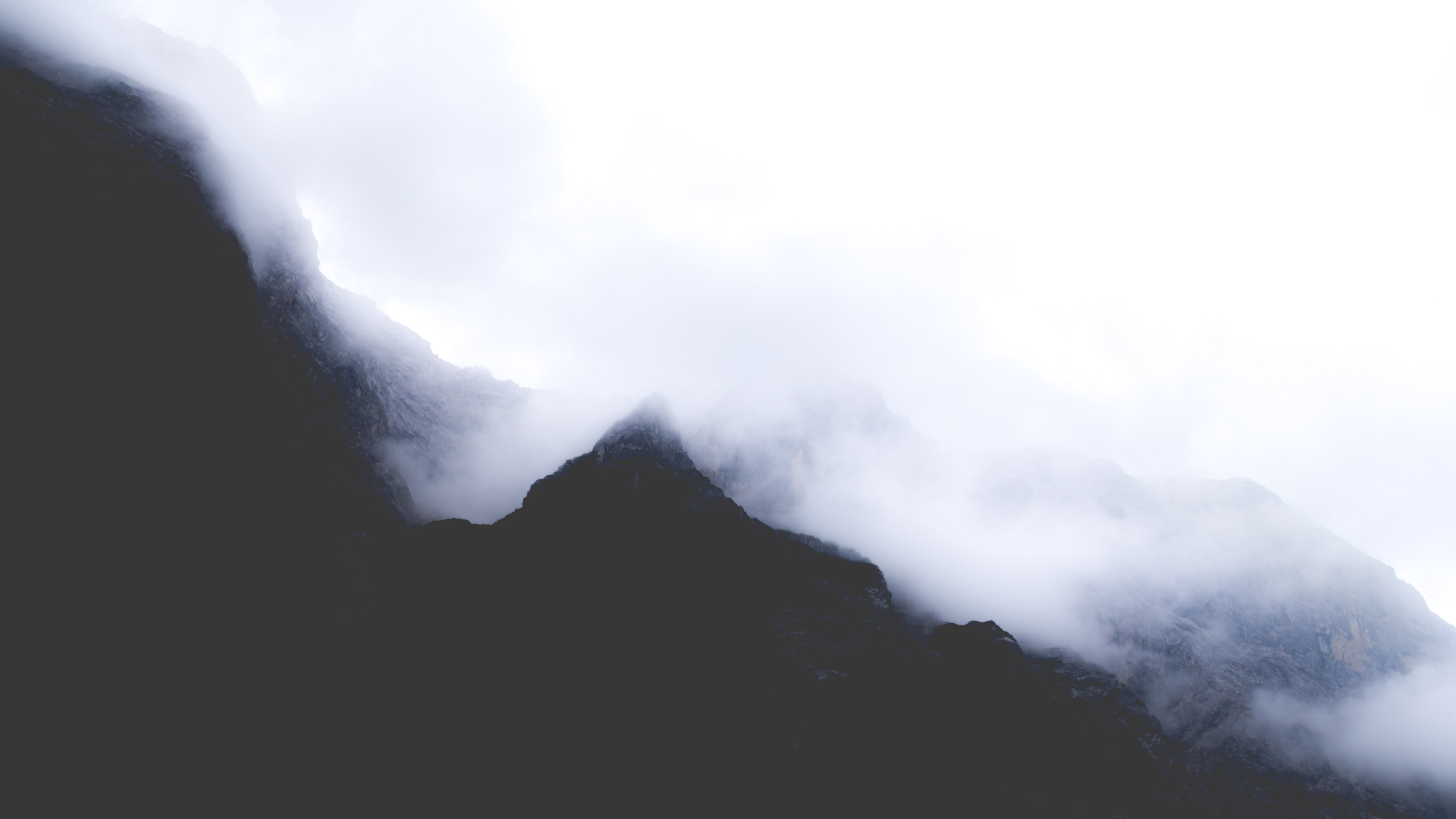 “And those who guard their chastity (i.e. private parts, from illegal sexual acts). Except from their wives or (the captives and slaves) that their right hands possess, – for them, they are free from blame. But whoever seeks beyond that, then those are the transgressors.”

“And let those who find not the financial means for marriage keep themselves chaste, until Allah enriches them of His bounty.”

“O young people! Whoever among you can marry, should marry, because it helps him lower his gaze and guard his modesty (i.e. his private parts from committing illegal sexual intercourse etc.), and whoever is not able to marry, should fast, as fasting diminishes his sexual power.”

1) The motive to seek a cure for this problem should be solely following Allahs orders and fearing His punishment.

2) A permanent and quick cure from this problem lies in marriage as soon as the person is able, as shown in the Prophets Hadith.

3) Keeping oneself busy with what is good for this world and the hereafter is essential in breaking this habit before it becomes second nature after which it is very difficult to rid oneself of it.

4) Lowering the gaze (from looking at forbidden things such as pictures, movies etc.) will help suppress the desire before it leads one to commit the haram (forbidden).

Allah orders men and women to lower their gaze as shown in the following two verses and in the Prophets Hadith (interpretations of the meanings):

“Do not follow a casual (unintentional) look (at forbidden things) with another look.”

This is a general instruction by the Prophet to abstain from all that may sexually excite a person because it might lead him/her to commit the haram (forbidden).

“Do not spend the night alone”

9) Following the Prophets aforementioned Hadith and fast when possible, because fasting will temper ones sexual desire and keep it under control. However, one should not overreact and swear by Allah not to return to the act because if one does not honor ones promise, one would be facing the consequences of not living up to ones oath to Allah. Also, note that medication to diminish ones sexual desire is strictly prohibited because it might permanently affect ones sexual ability.

11) Striving hard to be patient and chaste, because persistence will eventually, Allah willing, lead to attaining those qualities as second nature, as the Prophet explains in the following Hadith:

12) Repenting, asking forgiveness from Allah, doing good deeds, and not losing hope and feeling despair are all prerequisites to curing this problem. Note that losing hope is one of the major sins punishable by Allah.

13) Finally, Allah is the Most Merciful and He always responds to whoever calls on Him. So, asking for Allah’s forgiveness will be accepted, by His will. Wallahu alam. And Allah knows what is best and most correct.