What is the punishment or penalty when one has drunken alcohol? Can the person make Salat/Ramadan?

“O you who believe! Intoxicants (all kinds of alcoholic drinks), and gambling, and Al-Ansab, and Al-Azlam (arrows for seeking luck or decision) are an abomination of Shaytan’s (Satan’s) handiwork. So avoid (strictly all) that (abomination) in order that you may be successful”

In Sahih Al-Bukhari (2295) and Sahih Muslim (86) it is narrated that Abu Hurairah (may Allah be pleased with him) said: the Prophet (peace and blessings of Allah be upon him) said:

It is also narrated in Al-Bukhari (5147) and Muslim (3736) from ‘Abd-Allah Ibn ‘Umar (may Allah be pleased with them both) that the Messenger of Allah (peace and blessings of Allah be upon him) said:

“Whoever drinks wine in this world and does not repent from that, he will be deprived of it in the Hereafter.”

It is narrated that Ibn ‘Umar (may Allah be pleased with them both) said: the Messenger of Allah (peace and blessings of Allah be upon him) said:

‘If any man from among my Ummah drinks wine, Allah will not accept his prayers for forty days.’”

This was classed as Sahih by Al-Albani in As-Silsilat As-Sahihah (709).

What this means is that he will not be rewarded for them, but he is still obliged to pray; in fact he is obliged to do all the prayers. If he forsakes prayer during this time, he will be committing one of the worst of major sins, one which some of the scholars said amounts to Kufr, Allah forbid.

There are very many Ahadith and reports which state that alcohol is emphatically forbidden and that it is the mother of all evils; whoever falls into this sin, it will lead him into other evil actions. We ask Allah to keep us safe and sound.

With regard to the punishment of the drinker in this world, the punishment is flogging, according to the consensus of the Fuqaha’, because of the report narrated by Muslim (3281) from Anas (may Allah be pleased with him), who said that the Prophet (peace and blessings of Allah be upon him) flogged the one who had drunk wine with palm branches stripped of their leaves and with shoes.

But there is some difference of opinion as to the number of lashes. The majority of scholars are of the view that it is eighty lashes for a free man and forty for others.

They quoted as evidence the Hadith of Anas quoted above, in which it says that a man who had drunk wine was brought to the Prophet (peace and blessings of Allah be upon him), and he had him flogged forty times with two palm branches that had been stripped of their leaves. Abu Bakr also did likewise (during his caliphate). When ‘Umar was the caliph, he consulted the people and ‘Abd Ar-Rahman said, “The minimum punishment is eighty,” so that is what ‘Umar commanded.

The Sahabah agreed with ‘Umar (may Allah be pleased with him) and did not differ. The Council of Senior Scholars is agreed that the punishment for one who drinks wine is the Hadd punishment, which is eighty lashes.

Some of the scholars- such as Ibn Qudamah (may Allah have mercy on him) and Sheikh Al-Islam [Ibn Taymiyah] in Al-Ikhtiyarat- think that giving more than forty lashes is left to the discretion of the Muslim leader. So if he thinks that there is a need to give more than forty lashes, as happened at the time of ‘Umar, then he may make it eighty. And Allah knows best.”

With regard to the wine-drinker’s prayer and fasting, undoubtedly he is obliged to perform the prayers on time and to fast in Ramadan. If he neglects any of his prayers or fasts, then he is committing a major sin which is worse than the sin of drinking alcohol. If he drinks wine during the day in Ramadan then he is committing two major sins: the first is breaking the fast during the day in Ramadan and the second is drinking alcohol. He should note that if a Muslim falls into sin and is unable to repent because his faith is weak that does not justify him persisting in sin or failing to do acts of worship and being negligent concerning them. Rather he should do whatever he can of acts of worship and strive to give up the major sins that he is committing. We ask Allah to help us to avoid sins, both major and minor, for He is the All-Hearing, Ever Near. 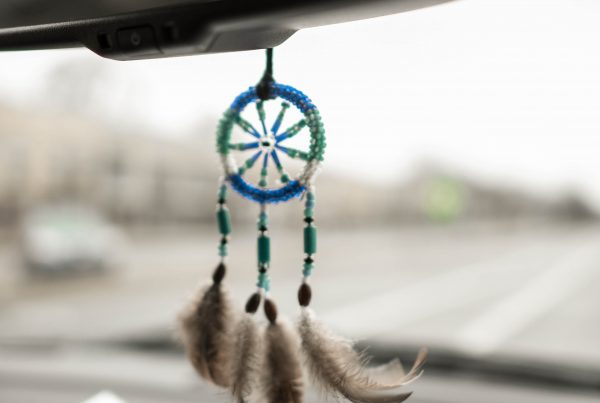