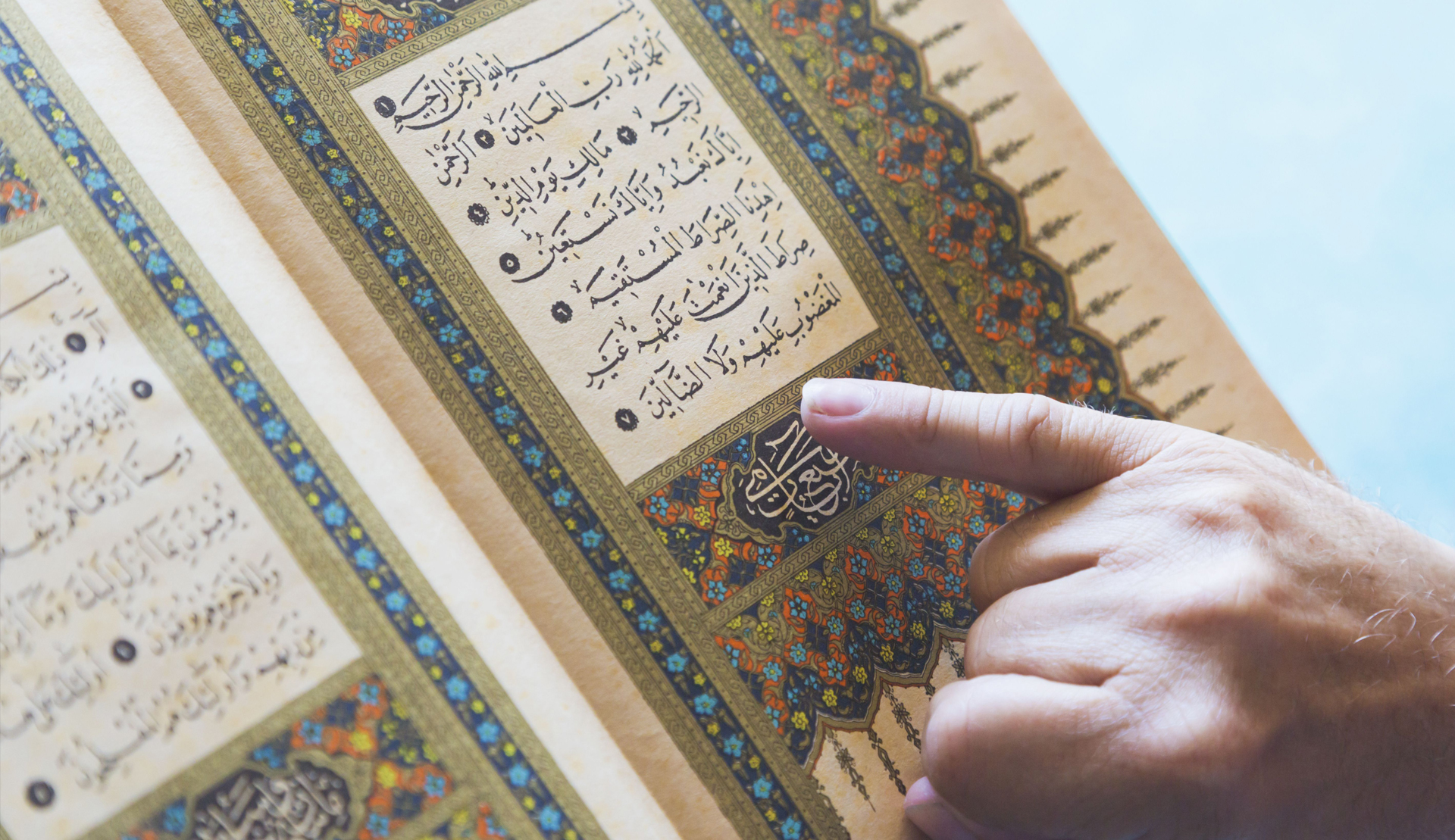 I scrolled down and found a youtube comment that kind of confused me because I know that the Quran is infallible and there aren’t any contradictions in it. So can you please explain and fix what the person said with Ayat from the Quran:

Who was the first muslim

What is man created from

It is essential to note that the Glorious Qur’an does not contradict itself. Allah, may He be glorified, says (interpretation of the meaning):

“Then do they not reflect upon the Qur’an? If it had been from [any] other than Allah , they would have found within it much contradiction”

As for the first to be Muslim among all of humanity, that was Adam (peace be upon him), because he is the father of them all.

With regard to the order in which things were created, Allah created the earth, then the heaven, then He spread the earth after that. Ibn Kathir said: The verse in Al-Baqarah:

“It is He who created for you all of that which is on the earth. Then He directed Himself to the heaven, [His being above all creation], and made them seven heavens”

Points out that the creation of the earth came first, so it explains what is mentioned in general terms in the verse:

“Indeed, your Lord is Allah, who created the heavens and earth in six days”

“It is He who created for you all of that which is on the earth. Then He directed Himself to the heaven, [His being above all creation], and made them seven heavens”

With regard to the words,

“Are you a more difficult creation or is the heaven? Allah constructed it. He raised its ceiling and proportioned it. And He darkened its night and extracted its brightness. And after that He spread the earth. He extracted from it its water and its pasture, and the mountains He set firmly. As provision for you and your grazing livestock”

“He extracted from it its water and its pasture”

And that came after the creation of the heaven.

With regard to the creation of man, the order of his creation is as follows: Allah, may He be exalted, created Adam (peace be upon him) from the earth, i.e., from what it contains, then mixed its earth with water to make clay, and the clay was sticky or viscous. Then this viscous clay became odorous. As that clay was mixed with sand, this is salsal (sounding clay). Hence every time Allah mentions the creation of Adam in the Qur’an, He refers to one of the stages through which the process of his creation and formation from clay went. There is no contradiction in the verses of the Qur’an, as is quite clear to any rational person who thinks and reflects.

Then after that the sons of Adam became numerous, and they were created from water, meaning the man’s semen which contains the sperm that fertilizes the woman’s egg. This is something that is very well known.

With regard to the passage in which Allah, may He be exalted, says (interpretation of the meaning):

“And man says, ‘When I have died, am I going to be brought forth alive?’

Does man not remember that We created him before, while he was nothing?”

“And if you are astonished, [O Muhammad] – then astonishing is their saying, ‘When we are dust, will we indeed be [brought] into a new creation?’”

“Does man not consider that We created him from a [mere] sperm-drop – then at once he is a clear adversary?

And he presents for Us an example and forgets his [own] creation. He says, ‘Who will give life to bones while they are disintegrated?’

Say, ‘He will give them life who produced them the first time; and He is, of all creation, Knowing’”

“And man says, ‘When I have died, am I going to be brought forth alive?’ Does man not remember that We created him before, while he was nothing?”

“And it is He who begins creation; then He repeats it, and that is [even] easier for Him”

The verse quoted above does not say that Adam was not created from something, as mentioned in the question. Rather the verse says that he was nothing, meaning that he did not exist at all, and that which does not exist is nothing. What is meant here is to denounce the disbelievers for saying that, and not remembering how they were first created, for that is something most astonishing to those who think by means of analogies. For bringing something into existence from nothing, with no precedent, is more astonishing and more unlikely than re-creating existing things for which there is a precedent, but they disintegrated and their composition changed. This is an analogy based on something that is seen and known, even though both matters are the same for the Almighty.

Ibn Taymiyah said: Because man knows that he was created after having been nothing, he is reminded of that as evidence of the power and ability of the Creator to change what is ordinarily the case.

“[He was told], ‘O Zechariah, indeed We give you good tidings of a boy whose name will be John. We have not assigned to any before [this] name.’
He said, ‘My Lord, how will I have a boy when my wife has been barren and I have reached extreme old age?’
[An angel] said, ‘Thus [it will be]; your Lord says, ‘It is easy for Me, for I created you before, while you were nothing’”

And He, may He be exalted, says:

“And man says, ‘When I have died, am I going to be brought forth alive?’

Does man not remember that We created him before, while he was nothing?”

Thus man is reminded of what he knows, that Allah created him when he was nothing, as evidence and proof of His ability to do such things, and to do that which is easier than that. 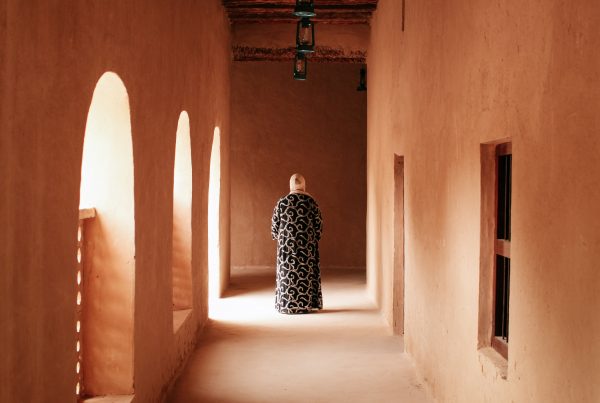 What Do Women Get in Paradise?