Is Touching a Woman Permissible During Ruqya?

This is a major problem that has developed. Some people unfortunately touch women in a completely inappropriate way and hide behind the title of “Ruqya” – some sisters have even been molested in this way, Allah’s aid is sought. The basic principle is that it is absolutely forbidden to touch a woman who is not halal for you, the proof is as follows:

It was narrated that Ma’qil Ibn Yassar said: the Messenger of Allah (peace and blessings of Allah be upon him) said:

“For one of you to be stabbed in the head with an iron needle is better for him than that he should touch a woman who is not permissible for him.”

This indicates that it is forbidden to shake hands with the opposite sex, likewise to touch them during Ruqya. There is one exception to this rule – if the woman who is possessed tries to attack the Raqi, he can defend himself in a way which involves the least amount of touching possible.

There follows some statements from the scholars:

It is not permissible for the Raqi to touch any part of a woman’s body when he is doing Ruqya for her, because of the Fitnah (temptation) involved in that. He should recite over her without touching.

There is a difference between what the Raqi does and what a doctor does, because the doctor may not be able to treat a patient without touching the site of the problem that he is treating. This is unlike the Raqi whose work – reciting Qur’an then blowing on the person – does not depend on touching. And Allah knows best.

This ruling from the scholars obliterates the notion that touching a woman benefits the Ruqya. In essence, what such people are saying is that the book of Allah is made “more effective” via touching – such people should revisit the books of Aqidah because their understanding is very flawed indeed. Another fatwa reads:

It is Sunnah to learn Ruqya as prescribed in Shari’ah, seeking to benefit the Muslims and treat these chronic diseases, because the Book of Allah is a beneficial healing. But it is not permissible for a non-Mahram man to touch any part of a woman’s body when doing Ruqya, and it is not permissible for her to uncover any part of her body such as her chest, neck, etc. He should recite over her even if she is covered, and this will be of benefit no matter where the pain is. It is also Sunnah for some of the sisters who can read Qur’an to be taught how to do Ruqya so that they can use it to help modest women. And Allah knows best.

Some people may claim it is due to necessity – we remind them that eating pork is necessity. We doubt that they would eat pork as easily as they touch women during Ruqya, so they should fear Allah in this regard because the basic principle is that it is not permissible 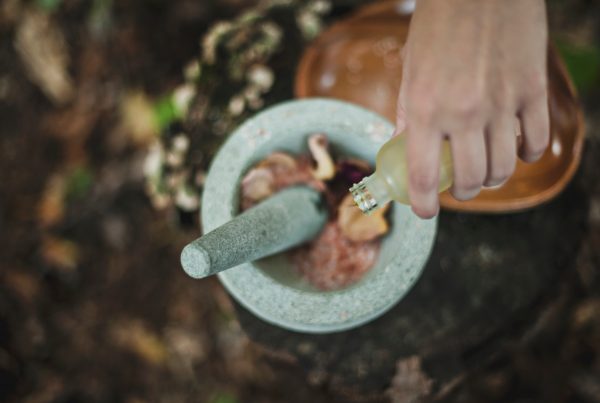 What Are The Types of Sihr in Islam? 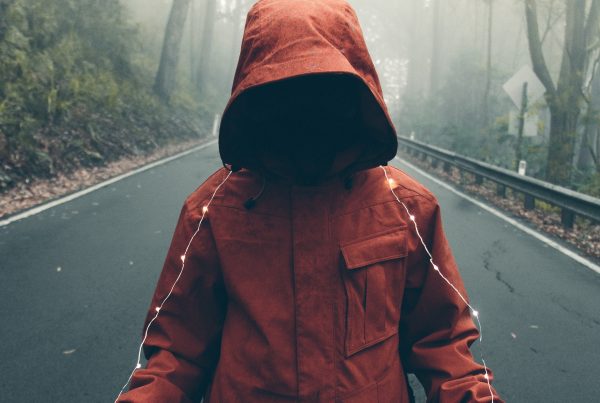 How to Know if Someone Has Evil Eye or Possessed? 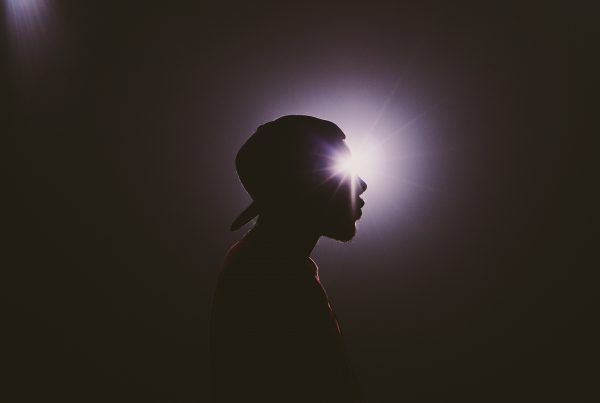 All You Need to Know About The Evil Eye