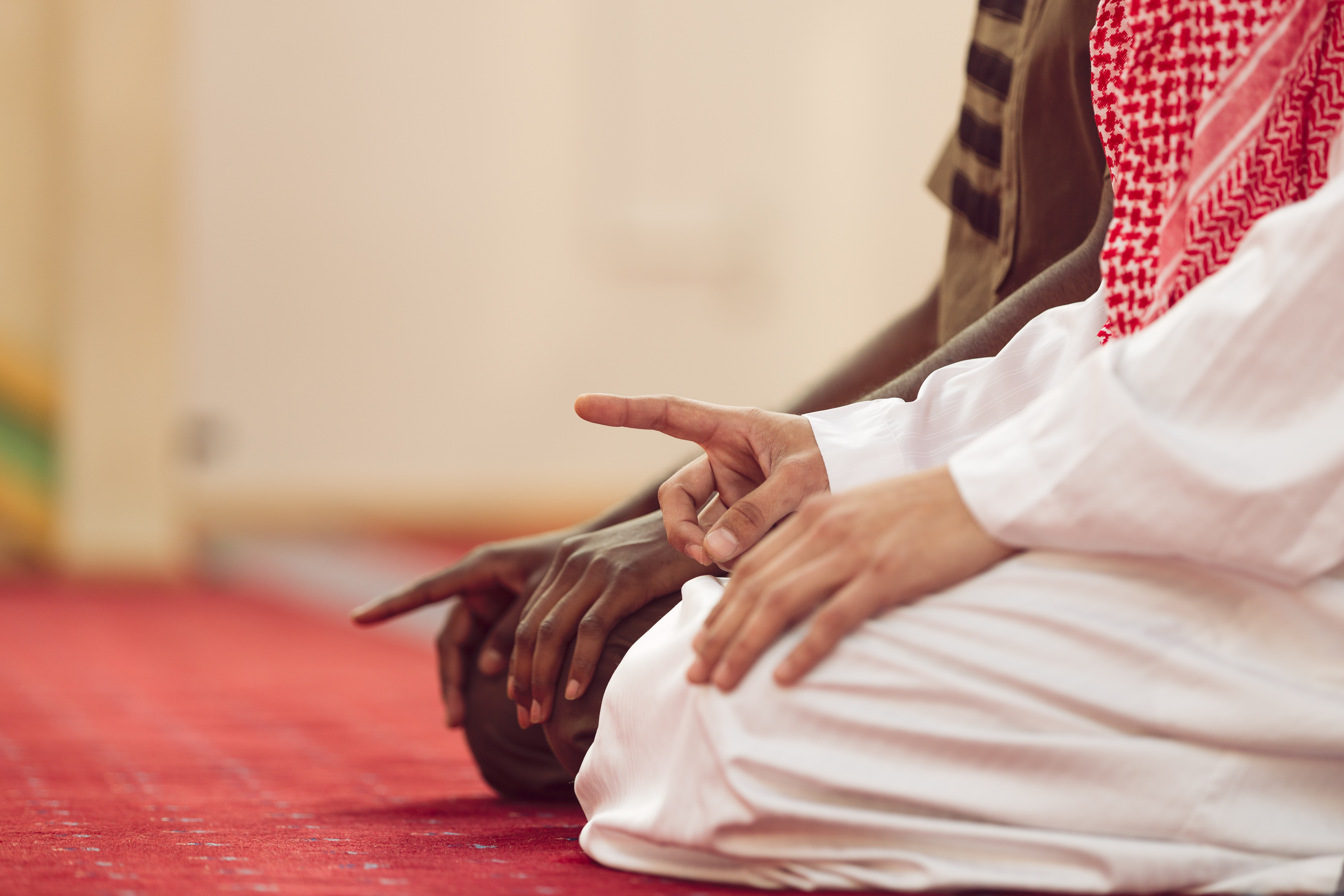 I came back from a journey and I had not prayed Maghrib. I entered the mosque and found them praying ‘Isha’. Should I pray ‘Isha’ with them or pray Maghrib on my own and then pray ‘Isha’?.

This is the view of Imam al-Shafa’i (may Allah have mercy on him), and is one of the two views narrated from Imam Ahmad. Al-Mardawi stated in al-Insaf (4/413) that this view was favoured by a number of the companions of Imam Ahmad, including Shaykh al-Islam Ibn Taymiyah and his grandfather al-Majd ibn Taymiyah.

If he intends to pray Fajr behind one who is praying Zuhr and the congregational prayer is completed, if he wishes he may wait during the Tashahhud until the imam finishes, and say the taslim with him, which is better, or if he wishes he may decide to leave him and say the taslim. This leaving does not invalidate his prayer, and there is no scholarly dispute on this point, because he is excused from following the imam. End quote.

Shaykh Ibn ‘Uthaymin (may Allah have mercy on him) was asked:

Some worshippers were delayed in praying Maghrib, and they found that the imam had started to pray ‘Isha’. Should they pray Maghrib in a congregation on their own, or join the imam? And how should they pray?

The correct view is that if a person comes (to the mosque) and the imam is praying ‘Isha’, whether he is with a group or not, he should join the imam, with the intention of praying Maghrib. It does not matter if the imam’s intention is different from that of one who is praying behind him, because the Prophet (peace and blessings of Allah be upon him) said:

“Actions are but by intentions, and each person will have but that which he intended.”

The second opinion concerning this matter is that they should join him with the intention of praying ‘Isha’, then pray Maghrib after that, and the obligation to offer the prayers in order is waived because of the duty to join the congregation.

The third view is that they should pray Maghrib on their own, then join him in whatever is left of ‘Isha’ prayer. The last two views involve something about which there is some reservation. The first view involves neglecting the order of prayers by putting ‘Isha’ before Maghrib. The second view involves having two congregations in one mosque at the same time, which is dividing the ummah.

But the first view which we mentioned is the correct one. Someone may say that there is something wrong, which is saying the taslim before the imam. In fact there is nothing wrong with this. It is narrated in some places in the Sunnah that a member of the congregation may do something separately from the imam, such as in the fear prayer, where the imam leads them in one rak’ah, then they complete the prayer by themselves and leave.

Another example is the story of the man who joined Mu’adh ibn Jabal (may Allah be pleased with him) in prayer, but when he started to recite Surat al-Baqarah or another similar surah, he left him and did not complete the prayer with him.

And the scholars said that if a man is praying in congregation then he feels that is about to pass wind or that he needs to break his wudu by urinating or defecating, then there is no sin on him if he decides to pray alone and completes his prayer and leaves. This indicates that praying alone in the case of need is not regarded as wrong. End quote.

He replied: if you enter the mosque and ‘Isha’ prayer has started, then you remember that you did not pray Maghrib, then you should join the congregation with the intention of praying Maghrib. When the imam stands up for the fourth rak’ah, you should sit in the third rak’ah and recite the final tashahud – i.e., al-tahiyatu and the blessings upon the Prophet (peace and blessings of Allah be upon him) – and make du’a after that, then wait for the imam to say the taslim and say the taslim with him. It does not matter if the imam and the member of the congregation have different intentions, according to the sound scholarly opinion. If you pray Maghrib on your own and then join the congregation in what is left of ‘Isha’ prayer, there is nothing wrong with that. End quote.

He replied: He should offer the prayer that he forgot behind the imam, and it does not matter if his intention is different from that of the imam, according to the sound scholarly opinion. End quote. 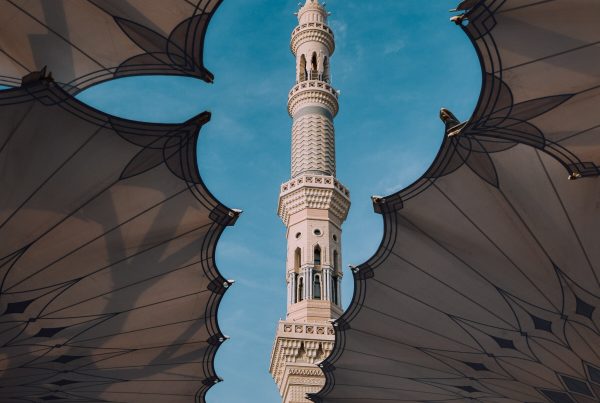 Is it Sunnah to Do Ghusl Before Jumu’ah Prayer?