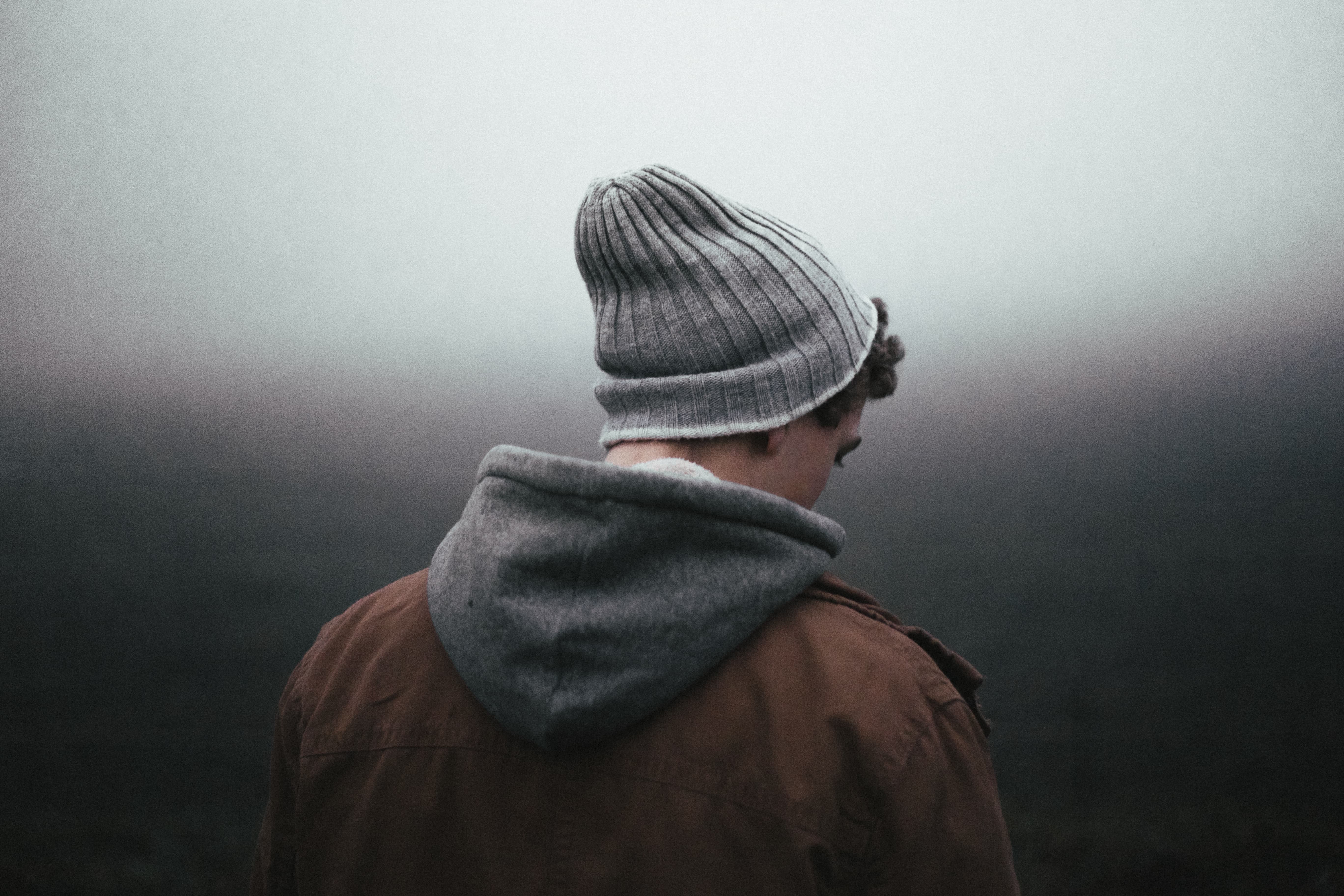 I received a marriage proposal from a man who is infertile, and the doctor told him that he needs an operation. For this reason my family rejected him. What is the Islamic view on that? Please note that he is 13 years older than me and he is of good character and religiously committed.

Infertility is one of the faults that affect marriage according to the more correct of the two scholarly opinions.

Ibn Qudamah (may Allah have mercy on him) said: One of the conditions of having the option to annul the marriage because of these faults is that one should not have had knowledge of them at the time of the marriage contract and should not have accepted them afterwards; if the person knew of them at the time of the contract or came to know of them afterwards and accepted them, then he or she does not have the option of annulling the marriage contract, and we do not know of any scholarly difference of opinion concerning that. End quote from al-Mughni, 7/142.

Having children is a blessing and is one of the aims of marriage, so a woman should not marry a man who is sterile or infertile unless she knows that it is possible for him to be treated and recover.

If your family are rejecting the suitor, then they are excused for that. Undoubtedly they are seeking your best interests and striving for your happiness.

If you think that this suitor is appropriate for you, because of his good character and religious commitment and because it is possible to treat his infertility, then you have no choice but to convince your family to accept him. If you manage to do that than praise be to Allah; but if they insist on their opinion, then they are excused as stated above, and perhaps Allah will send you someone who is better than this suitor.

It is well-known that marriage is not valid without a wali or guardian, because the Prophet (blessings and peace of Allah be upon him) said:

“There is no marriage without a guardian.”

And he (blessings and peace of Allah be upon him) said:

We ask Allah to guide and help you.