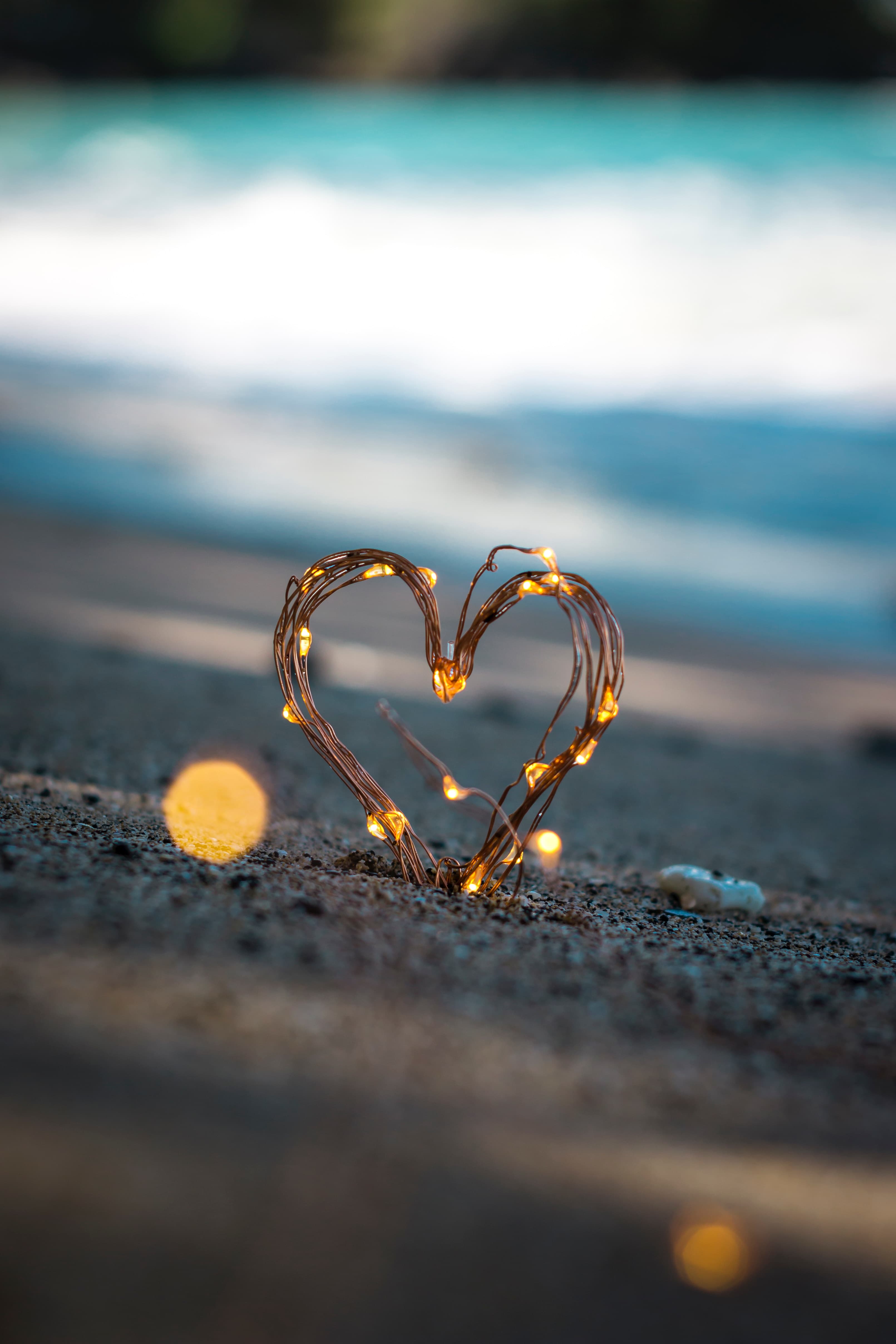 She Wants to Marry Someone She Loves But Her Parents Refuse

I have been talking to a guy that I have very stong feelings for, and now we are thinking of taking it to another level which is marriage. THe only problem is that my parents dont agree. They feel that he is not worth of me and they feel that he will not treat me right! They have no valid reason other than the fact that alot of times they see us arguing bas it’s normal. I really love this guy and I am scared that when he comes and ask’s for me my parents wont agree. What is the quaran’s ruling on this?.

It is not permissible for a woman – whether she is a virgin or previously married – to get married without the permission of her guardian. This has been explained previously in a number of answers.

Hence a girl should not go against her family’s opinion, if they are known for their religious-commitment and wisdom. But if a woman’s guardians reject husbands for no valid reason, or if their criteria for choosing a husband are not acceptable by the standards of sharee’ah – such as if they prefer a rich evildoer over one who is religiously committed and of good character – then it is permissible for the girl to refer the matter to the qadi (sharee’ah judge) to annul the guardianship of the one who is not letting her get married, and pass that role to someone else. But this is not applicable in this case, because what is stopping the family from agreeing to this husband is what they think is in the best interests of their daughter, and this has to do with the character and attitude of the husband.

The things that lead to love between a young man and a young woman may be things that are not Islamically acceptable, such as mixing, being alone together, speaking, exchanging pictures, and so on. If this is the case then a woman should realize that she has done something haram, and this is not the standard by which the man’s love for her should be measured. For usually at this stage the man shows his best side and makes his behaviour look as good as possible, so he can win the girl’s heart and get what he wants. If what he wants is haram, then she will be like a victim for the wolf and will lose the most precious thing that she possesses after her religion. If what he wants is permissible – namely marriage – then he has gone about it in a way that is not permissible. Moreover, she may get a shock when she sees his attitude and how he treats her after marriage. This is the fate of many wives.

So the family has to make a good choice for their daughter. They should find out more about the husband, and they should not judge a person on the basis of heated discussion that may be justifiable. What matters is the man’s attitude and religious commitment. The family should also remember the words of the Prophet (peace and blessings of Allah be upon him):

“We do not think there is anything better for two who love one another than marriage.”

(Narrated by Ibn Majah, 1847; classed as Sahih by Al-Busayri and Al-Albani in Al-Silsilah Al-Sahihah, 624.

The girl has to obey her family, for they know best what is in her best interests, and all they want is for her to be happy with a husband who will respect her and give her her rights.