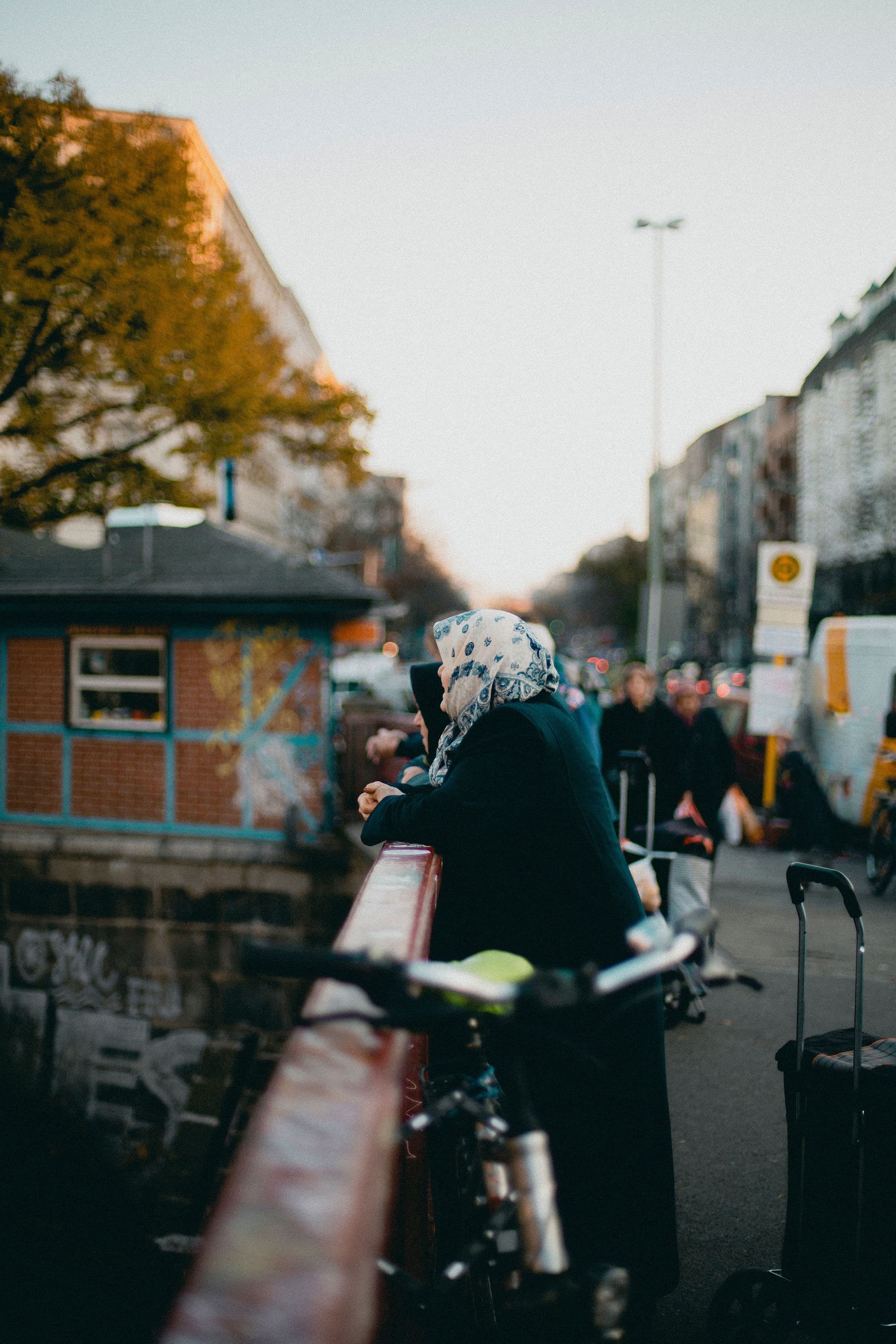 We stay separately from my husband’s parents but they come to visit us often. My mother-in-law speaks to my parents very rudely and she verbally abuses me as well with all the choicest of abuses. I as well as my parents have never spoken against her. She makes up things on her own and tells them to my husband and her other kids as well. My elder sister in law believes whatever she says and she abuses me and my parents as well. My bother-in-law, who stays with us, supports me as he knows what his mother has been doing. My husband also knows about it but he cannot speak against his parents and does not speak for me. I do not speak against them for fear of Allah. Please advise.

1. One of the most difficult problems a wife may face in her life is if her husband mistreats her by listening to what his mother says about what she did not say or do. One of the good things in your case is that your husband knows that you are innocent of what his mother is fabricating about you, hence your mother-in-law’s attitude does not have any negative impact on your marriage. Rather what appears to be the case is that he seems to be sympathetic towards you, but it seems that he is not able to say anything to his mother. It seems that this is either because of the forcefulness of her character or because he is too weak to confront her.

2. As your mother-in-law’s attitude towards your parents is bad, as you describe, our advice is not to bring them together in the same place until Allah sets them straight. That is because no one knows what may happen as a result of her reviling and insulting them. Your family may often keep quiet but who can guarantee that they will keep quiet in the long term? There is no doubt that this reviling and insults in front of members of both families will have a far-reaching effect on them and will create resentment and grudges in their hearts, hence the safest option is to strive to avoid bringing the two parties together in the same place.

3. Remember that whatever befalls you is a test with which Allah tests whomever he wills of His slaves, so respond to that with patience as is the way of the believer when faced with trials and calamities, and respond to it with that which is best of words, actions and attitudes. Allah, may He be exalted, says (interpretation of the meaning):

“The good deed and the evil deed cannot be equal. Repel (the evil) with one which is better (i.e. Allah ordered the faithful believers to be patient at the time of anger, and to excuse those who treat them badly), then verily! he, between whom and you there was enmity, (will become) as though he was a close friend.

Remember that the consequences of being patient and responding with that which is best will be better for you in this world and in the Hereafter, in sha Allah. Allah, may He be exalted, says (interpretation of the meaning):

“But if you remain patient and become pious, not the least harm will their cunning do to you”

4. It is extremely important to maintain a strong relationship with your husband and to grow closer to him and strengthen your relationship with him by treating him kindly. We know that some sons are unable to confront their fathers or mothers with the truth with regard to their wives, so they remain neutral, so accept that from him because it is better than him taking sides. Perhaps that will all be resolved soon and it will become history, or that resentment and dislike may turn into love and affection.

5. If there is anyone who is wise in your mother-in-law’s family, such as her brother or her uncle, let him intervene to advise and exhort her. Perhaps Allah will guide her and set her straight with a word from one of them. Do not despair of her being guided, for Allah has guided those who were worse than her.

6. With regard to your husband’s sister, we advise her to fear Allah, her Lord, and to remember that the consequences of wrongdoing are serious; it is a sin for which Allah hastens the punishment in this world. So support the wrongdoer by advising him, exhorting him and trying to stop him, and support the one who is wronged by speaking up for his rights and warding off harm from him. And let her beware of Allah punishing her in a manner that befits her crime.

7. We noticed your saying that your husband’s brother, who is the one who is supporting you, “lives with you”; we do not know how old he is or the nature of your living arrangements, but we should warn you against that against which the Prophet (blessings and peace of Allah be upon him) warned us, which is being too lenient with regard to mixing with and talking to the husband’s brother, let alone seeing one another and living in the same house. All of that may lead to many evil consequences; it is sufficient for us to know that our Prophet (blessings and peace of Allah be upon him) described the husband’s brother or relative – the “in-law” – as death! See the answer to question no. 13261.