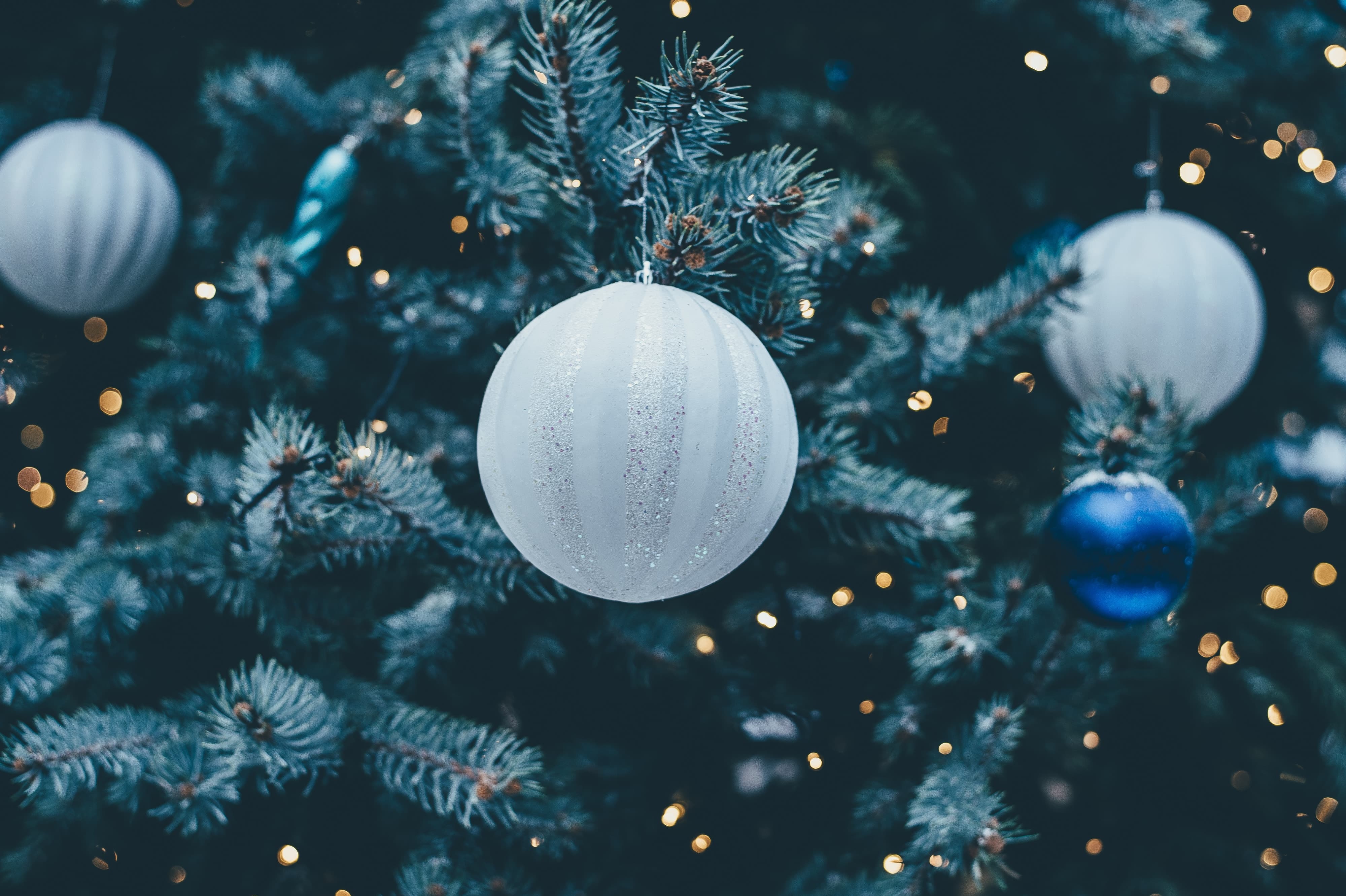 Muslim Forbidding His Non-Muslim Wife From Celebrating Her Religious Festivals

If a Christian girl agrees to marry a Muslim man, then she should be aware of a number of things:

1- The wife is commanded to obey her husband, so long as it does not involve sin. No differentiation is made between a Muslim wife and a non-Muslim wife with regard to that. If her husband tells her to do something that is not a sin, then she is obliged to obey him. Allah has given this right to men, because they are in charge of the family and are responsible for it, and family life cannot run smoothly unless one of its members is in charge and is listened to and obeyed. But this does not mean that the man is allowed to dominate or exploit this right in order to mistreat his wife and children, rather he must strive hard to do a good job, to offer sincere advice and consult with them.

But life is not free of matters that need to be settled in a decisive manner. The Christian girl needs to understand this principle before she goes ahead and marries a Muslim.

2- Islam allows marriage to a Christian or Jewish woman, i.e., it permits a man to marry such a woman whilst she continues to follow her religion. The husband does not have the right to force her to become Muslim, or to stop her worshipping in her own way. But he does have the right to forbid her to go out of the house, even if she is going to go out to go to church, because she is commanded to obey him. He also has the right to forbid her to commit evil openly in the house, such as setting up statues or ringing bells.

That also includes celebrating innovated festivals, such as Easter, because that is an evil action according to Islam, in two ways. It is an innovation for which there is no basis, like celebrating the birthday of the Prophet (peace and blessings of Allah be upon him) and Mother’s Day, and it also includes false beliefs, namely the belief that the Messiah was killed and crucified, then placed in the grave, then rose from it.

The truth is that ‘Eesa (Jesus – peace be upon him) was not killed or crucified, rather that he was taken up to heaven alive.

The husband does not have the right to force his Christian wife to give up these beliefs, but he may denounce her open profession of falsehood. We have to differentiate between her right to continue following her religion and her manifesting evil deeds openly in his house. An example of that is if the wife is a Muslim but she believes that something is permissible, whereas her husband believes it is haram. He has the right to stop her doing it, because he is in charge of the family, and he is obliged to denounce whatever he believes is wrong.

3- The view of the majority of scholars is that the minor issues of sharee’ah are addressed to the kafirs, as well as the command to believe. This means that things that are forbidden to Muslims are also forbidden to them, such as drinking alcohol, eating pork, introducing innovations or celebrating them. The husband should stop his wife from committing any of these actions, because of the general meaning of the verse in which Allah says (interpretation of the meaning):

“O you who believe! Ward off yourselves and your families against a Fire (Hell) whose fuel is men and stones”

Nothing is exempted from that except the beliefs and acts of worship that are prescribed in her religion, such as obligatory prayers and fasts. The husband should not raise any objections to that. Drinking alcohol, eating pork, and celebrating innovated festivals that have been invented by rabbis and priests, are not part of her religion.

Ibn Al-Qayyim (may Allah have mercy on him) said: The husband has the right to stop her going out to the church. This was stated by Al-Imam Ahmad with regard to a man who had a Christian wife. He said: He should not give her permission to go out to Christian festivals or churches.

And he said concerning a man who had a Christian slave woman who asked him to let her go out to attend their festivals and churches and gatherings: He should not give her permission to do that.

Ibn Al-Qayyim said: The reason for that is that he should not help her with regard to the means of kufr or give her permission to do that. And he said: He does not have the right to forbid her to observe fasts which she believes are obligatory, even if that means that he misses out on intimacy with her at that time, or to forbid her to pray towards the east in his house. The Prophet (peace and blessings of Allah be upon him) allowed the Christians of Najran to pray in his mosque, facing towards their “qiblah” (direction of prayer). End quote from Ahkam Ahl Al-Dhimmah, 2/819-823.

The fact that the delegation of Christians from Najran prayed in the mosque of the Prophet (peace and blessings of Allah be upon him) was also mentioned by Ibn Al-Qayyim (may Allah have mercy on him) in Zad Al-Ma’ad, 3/629. The commentator said: its men are thiqat (trustworthy), but it is munqati’ (interrupted) – i.e., its isnad is da’eef (weak).