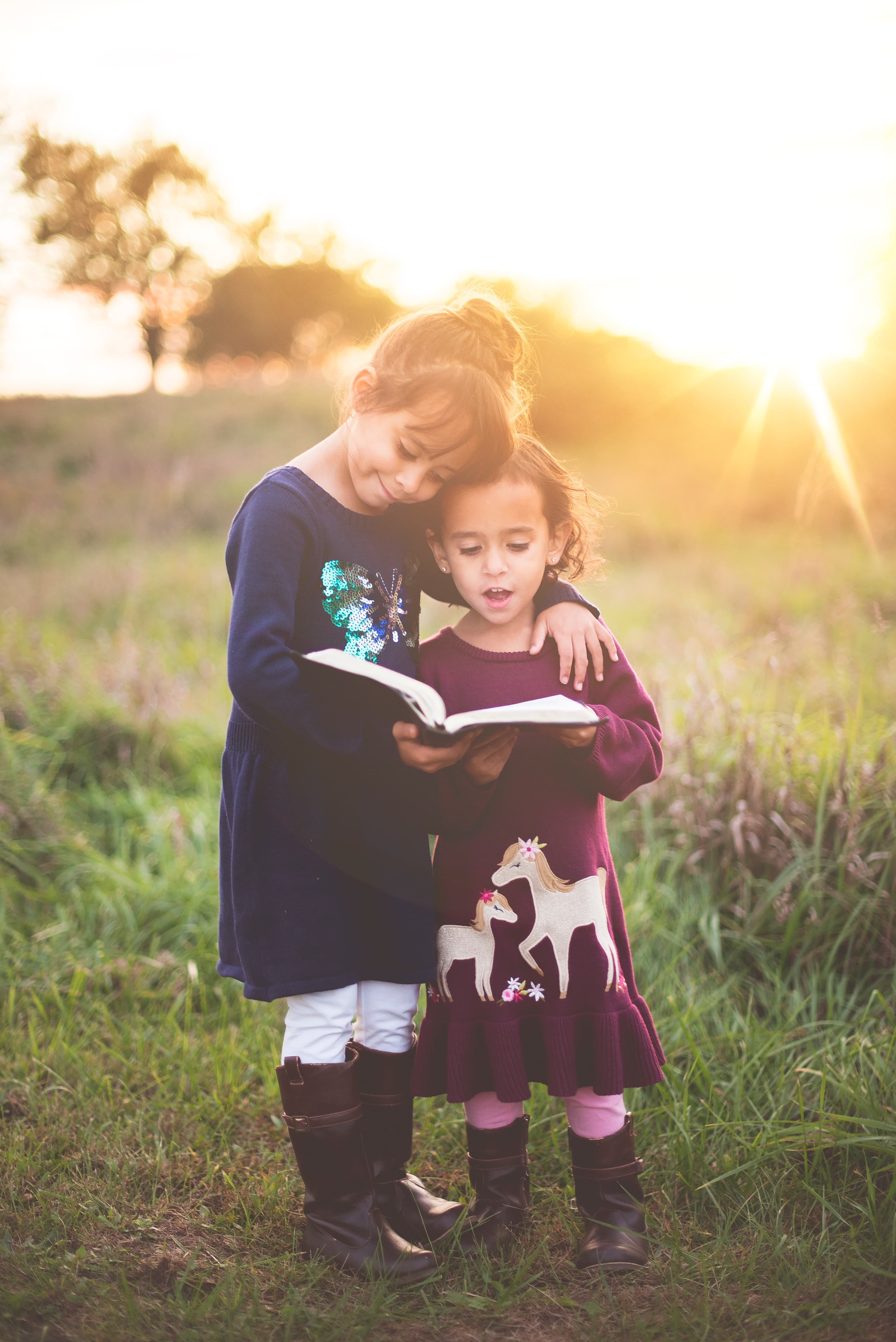 Role of Parents Towards Living in a Corrupt Society

A very common problem seen in youth in western countries is that their parents allow them to indulge in some form of haram in the hope that that will stop them from committing worse haram. An example of this is that parents will say that they allow their children to indulge in music in the hope that that will stop them from going out with bad people or leaving their home all together. Parents are afraid that if they enforce the law of Allah in their homes, that their children will leave. What is Islam’s position on this sort of compromise? Some parents also say that they only have the duty to tell their children something is haram, and then their children have to choose for themselves because they are already young adults (i.e. 13 -18 yrs old and unmarried, living at home). Don’t the parents have to forbid haram by all means, or do they just say that is haram and then leave them be? To what extent do parents have to go to forbid their children from haram? Parents also believe that once their children reach the age of puberty they are no longer responsible for their sins or actions, and so say they will have no sin if they advise their children something is haram and then leave them. Is this true? Or do parents always have the responsibility of forbidding their children from haram, and will they be responsible if they see their children doing haram and just leave them after advising them?

The parents have to understand that Allah has given them responsibility over their children, and they have to fulfil the trust as Allah has enjoined in the Qur’an. The Sunnah also confirms this command in many Sahih aHadith (authentic traditions). The texts of the Revelation also warn the one who does not look after his flock sincerely and who neglects the trust with which Allah has entrusted him.

It was narrated that Ma’qil ibn Yasar al-Muzani said: I heard the Messenger of Allah (peace and blessings of Allah be upon him) say:

“There is no person whom Allah puts in charge of others, and when he dies he is insincere to his subjects, but Allah will forbid Paradise to him.”

According to another report:

“… and he is insincere towards them, but he will not smell the fragrance of Paradise.”

Allah has enjoined those who are in charge of children to raise them from when they are very small to obey Allah and love Islam. Even though they are not accountable because they have not reached puberty, one should not wait until puberty to teach them, guide them and tell them to obey Allah, because in most cases at that age (i.e. puberty) they will not respond unless they have been brought up in this manner and have learned it from their families since a young age. Hence parents are enjoined to teach young children how to pray from the age of seven and to smack them (lightly) if they do not pray when they are ten. The Sahabah (companions) used to make their young children fast, so as to get them used to loving Islam and its rituals, so that it would be easy for them to follow its commands and keep away from the things it forbids when they grow up.

It was narrated that ‘Abd-Allah ibn ‘Amr said: The Messenger of Allah (peace and blessings of Allah be upon him) said:

“Teach your children to pray when they are seven years old, and smack them (lightly) if they do not do so when they are ten, and separate them in their beds.”

It was narrated that al-Rubayyi’ bint Mu’awwidh ibn ‘Afra’ said: On the morning of ‘Ashoora’, the Messenger of Allah (peace and blessings of Allah be upon him) sent word to the villages of the Ansar around Madinah, saying: “Whoever started the day fasting, let him complete his fast, and whoever started the day not fasting, let him complete the rest of the day (without food).”

After that, we used to fast on this day, and we would make our children fast too, even the little ones in sha Allah. We would make them toys out of wool, and if one of them cried for food, we would give (that toy) to him until it was time to break the fast.

Hence it is not something extreme at all if a Muslim raises his children to obey Allah and prevents them from doing haram things, such as males wearing gold or silk, or females wearing male clothing, or lying, stealing, swearing and other sins. Similarly, it is not something extreme if a Muslim raises his daughter to be modest and chaste and not to mix, because if a person gets used to something when he is young, there is the fear that he may persist in it.

Ibn al-Qayyim (may Allah have mercy on him) said:

Even though the child is not accountable, his guardian is, and it is not permissible for him to enable him to do something haram, for he will get used to it and it will be difficult to wean him from it.

And he (may Allah have mercy on him) said:

The one who neglects to teach his child that which will benefit him and leaves him with no care has done a very bad deed. The corruption of most children is due to their parents and their neglect of (their children), because they neglect to teach them the obligations and Sunnahs of Islam. So they neglected them when they were small, and (the children) turned out unable to benefit themselves or to benefit their parents when they are old.

The scholars of the Standing Committee were asked:

With regard to my small children, should I teach them the etiquette of Islam and make the young girls wear Islamic clothes, or this regarded as extremism? If my doing this is correct, what is the evidence for it from the Qur’an and Sunnah?

What you have mentioned about making girls wear loose and concealing clothing and making them get used to that from a young age is not extremism, rather you are doing the right thing in giving them an Islamic upbringing.

What the Muslims should do is to boycott such clothes and shoes so that those who want to spread evil and corruption will not be able to reach us by these means. If they are boycotted they will never find a way to make them reach this land.

After that, he was asked:

Is it permissible for male children to wear things that are only for females, such as gold and silk, etc, and vice versa?

After that, he was asked:

Does this include isbal or making clothes come below the ankles for male children?

Yes, it includes that. End quote.