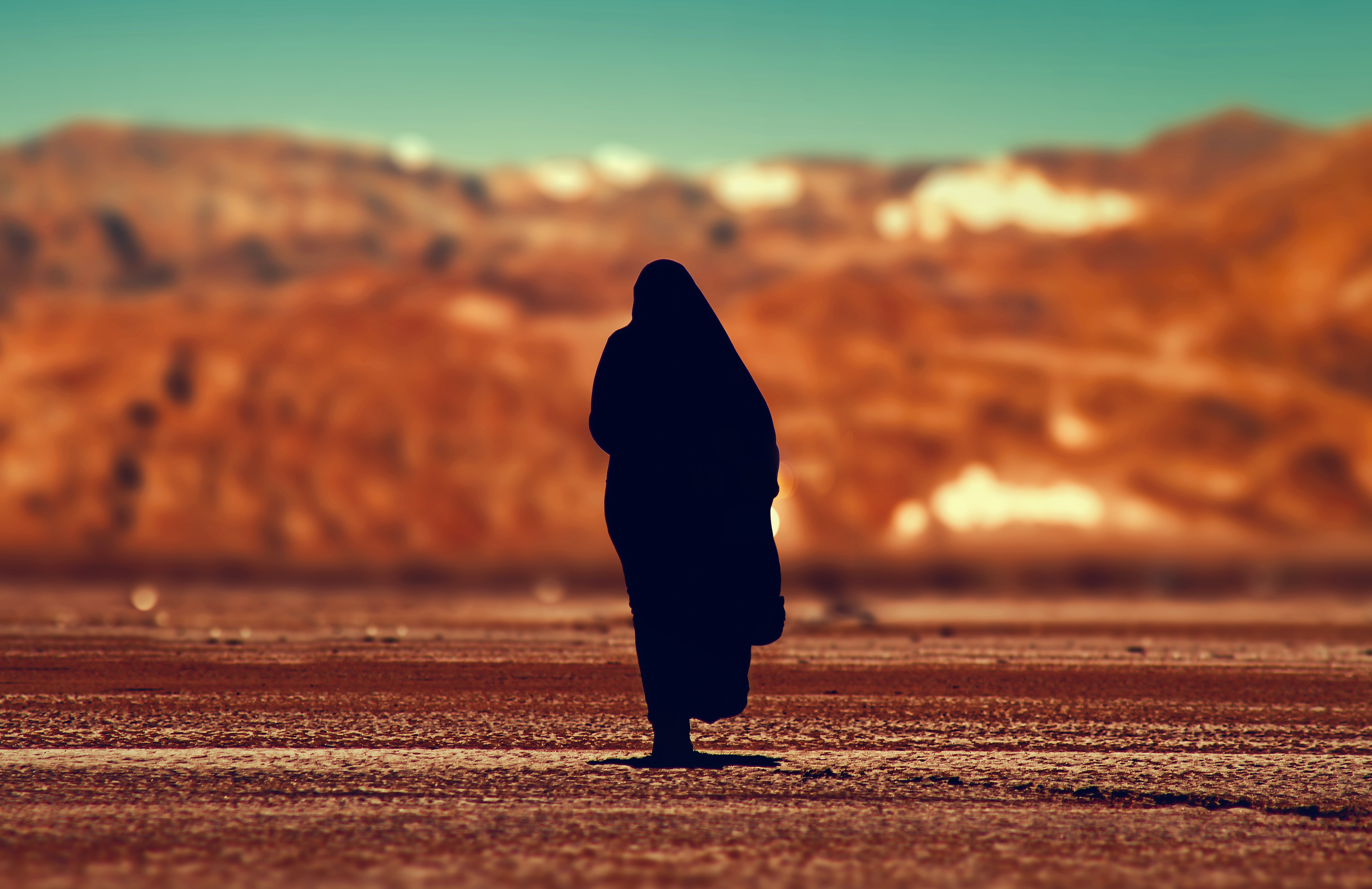 My mother is fifty-one years old; she has fibroids and suffers from bleeding throughout the month. Can she pray and fast, and if so how?.

The scholars differed concerning menopause in women. Some of them said that it occurs at the age of fifty years or sixty years; the correct view is that there is no limit to it and it may vary from one woman to another.

Shaykh Ibn ‘Uthaymin (may Allah have mercy on him) said:

Women vary; some reach menopause at an early age, and some continue menstruating until after the age of sixty or seventy. If a woman sees menses then she is a menstruating woman, no matter what her situation is, because Allah, may He be blessed and exalted, says (interpretation of the meaning):

and He did not mention any particular age. So menopause differs from one woman to another.

To sum up, menses is, as Allah described it, an adha (harm, illness, painful condition). When this bleeding occurs, she has to do what is required. End quote.

Based on that, if your mother had reached the stage of menopause and stopped menstruating, then developed this problem, the blood is not menses, so she should wash the blood away, wear a pad and do wudu’ for each prayer.

If that happened to her before she reached the stage of menopause, then she has to work out the days of her usual period each month, then stop praying at that time. Then when that time ends, she should do ghusl and start praying again, even if she is bleeding, because it is not deemed to be menstrual blood.

The scholars of the Standing Committee for Issuing Fatwas said:

If a woman experiences continuous bleeding, when she wants to pray, she should wash her private parts, then put a pad so as to prevent leaks; then she should do wudu’ and pray. She should do that at the time of each prayer, because the Prophet (blessings and peace of Allah be upon him) said to the woman who was experiencing istihadah (irregular vaginal bleeding):

“Do Wudu’ at the time of each prayer.”

Shaykh Ibn ‘Uthaymin (may Allah have mercy on him) was asked about a woman who reached the age of fifty-six, whose menstrual period had become irregular since the age of fifty. She would bleed two or three times a month, lasting for up to nine days, with blood like menstrual blood. In between the bleeding, she did not see any tuhr (white discharge indicating the end of menses) or complete dryness. Every time she started bleeding, she would stop fasting and praying. During this time, it was discovered that she had a growth in her uterus, and the doctor said that it was causing the bleeding. What should this woman do with regard to prayer, fasting and marital relations. What is the ruling on the past six years?

He replied: If the doctors have determined that the bleeding is due to sickness, then she is pure (tahir) and should pray and fast. If that is not the case then she comes under the ruling on istihadah; she should stop praying and fasting for the length of her previous period each month, then she should pray and fast even if she is bleeding, and she may have marital relations with her husband. With regard to what is past, she does not have to do anything, because the Prophet (blessings and peace of Allah be upon him) did not instruct women who suffered istihadah to repeat previous prayers. End quote. 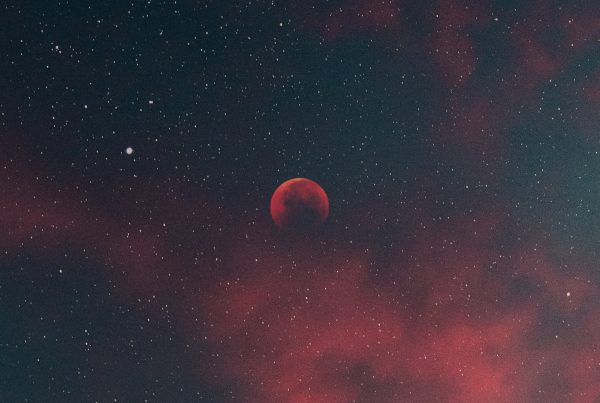