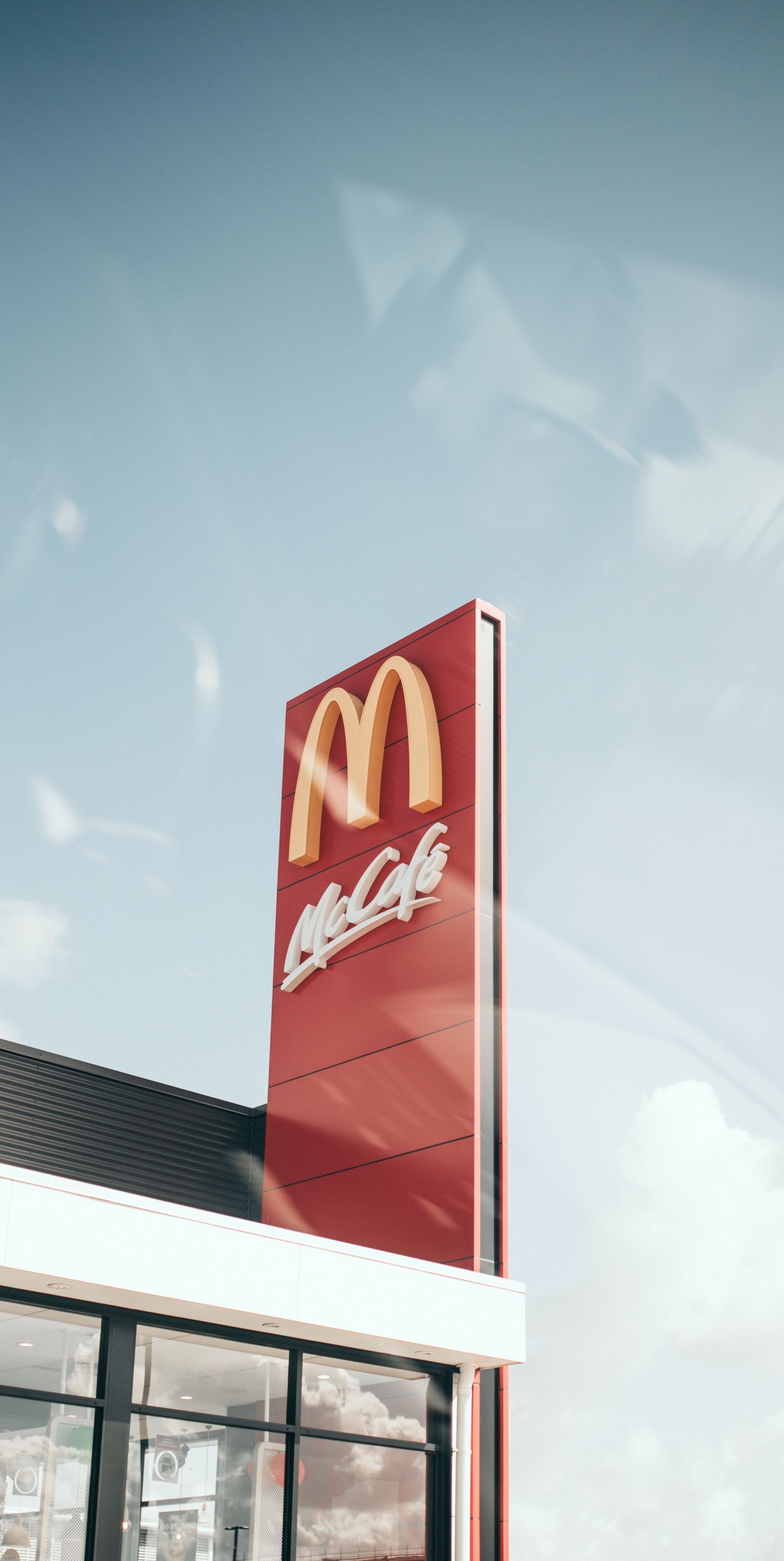 I have read several articles on what foods are halal and what foods are haram. But when I go to a restaurant I still [doubt] if what I am eating is halal. I know that the meat needs to be slaughtered in the name of Allah, and it shall be done by the people of the book. Currently in the United States, the Christians and the Jews don’t follow the true Bible and the Torah. The Christians call Isa (may Allah be pleased with him) the son of God. Is the meat cut by these people halal, can it be eaten?

Al-hamdu lillah (praise be to Allah).al-hamdu lillah (all praise be to Allah). The Christians and the Jews of the People of the Book in our times are indeed those People of the Book that are mentioned in the texts of shari’ah in the Qur’an and sunnah, and they are the kuffar (unbelievers) of the Jews and Christians that existed at the time of the Prophet (peace be upon him). They are the people of the corrupted Torah and corrupted Injeel, as evidenced by the fact that Allah (swt) addressed them and named them “People of the Book” despite their being kuffar and their books being corrupted, as indicated in the following interpretations of the meanings of the ayat:

“O People of the Book! why do you reject the Signs of Allah, of which you are (yourselves) witnesses?”

These kuffar among the People of the Book have certain abrogating qualities distinguishing them from the rest of the kuffar, by virtue of the fact that they are recipients of heavenly guidance and are people of previously revealed divine bookseven though they corrupted themunlike the remainder of the kuffar who have neither a previous book nor messenger, such as the Hindus, the Sikhs, the Buddhists, the communists, and others.

Because of this distinguishing quality, the shari’ah has specified special rulings particular to the People of the Book, and exceptions specific to them in some rulings, such as allowing marriage to the the chaste and virtuous (whether virgins or previously married) among their women and the permissibility of eating their slaughtered meat, as indicated in the following ayah (interpretation of the meaning):

That he slaughters it via the known way specified by shari’ah and he speaks the name of Allah upon it. In this case there is no problem in the permissibility of eating it.

That he does not slaughter it by the way specified by shari’ah as is the case if he chokes it or electrocutes it until it dies or drowns it in water until it dies or kills it by a bullet, etc. In this case there is no doubt that eating it is forbidden since it is maita (meat of an animal that has died without properly being slaughtered) and Allah has forbidden it in the Qur’an (interpretation of the meaning):

“and forbidden unto you is maita”

That he mentions the name of someone or something other than Allah upon it as he is slaughtering, such as the Messiah or otherwise. Likewise there is no doubt that the meat in this case is haram, since it is among what has been dedicated to other than Allah, which is specifically forbidden in the ayah in surat al-Ma’ida: 3 (interpretation of the meaning):

“Forbidden to you (for food) are: maita, blood, the flesh of swine, and that on which has ben invoked the name of other than Allah; that which has been killed by strangling or by a violent blow”

That we receive their meat and we don’t know if it has been slaughtered properly or not. In this case the rule of thumb is that if we don’t know the way of slaughter, the default is that it is permitted if it has been slaughtered by Muslims or Ahl il-Kitab (Fatawa Islamiyya, Sheikh Abdel-Aziz Bin Baz, 3/404), as per the generally encompassing ayah (interpretation of the meaning)

“and the food of the people to whom have been revealed the Book is permitted for you.”

If it becomes evident to us that they have not slaughtered it properly then it would not be permisible.

That we receive their meat and we don’t know what they have mentioned upon it, and in this case likewise the preferrable and recommended opinion is the permissibility of eating it, as per the hadith in Sahih al-Bukhari via A’isha (may Allah be pleased with her) that some people said to the Prophet (peace be upon him) that a people come to them with meat which they do not know whether they have mentioned the name of Allah upon it or not. The Prophet replied

“Mention the name of Allah upon it and eat it.”