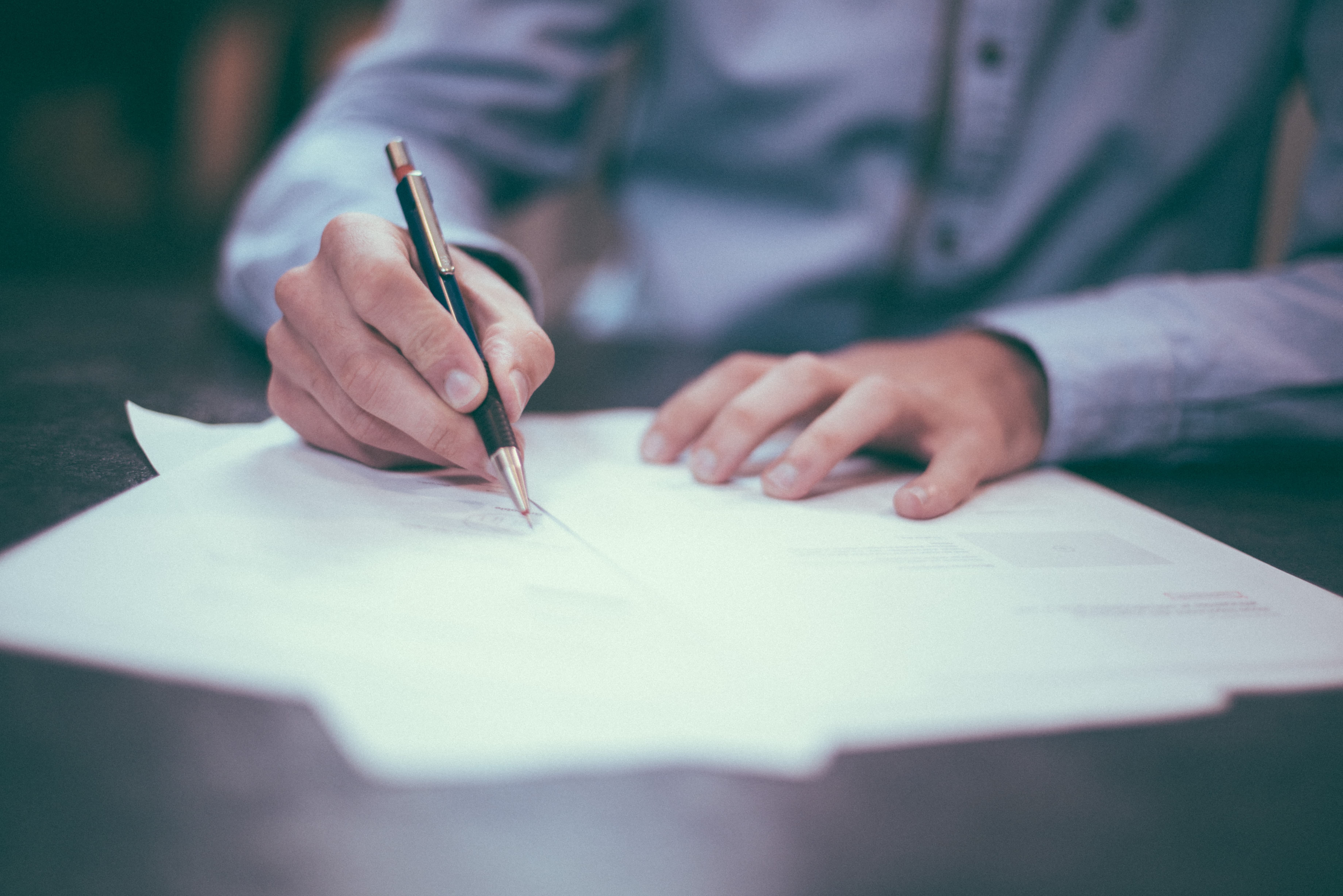 I work in a bank that deals with interest for many years. I am sure it is haram to work in any position in such a bank. My question is about two points:

1- Many scholars have said that one should stay in his job and, at the same time, looks for another, knowing that I help my family financially but I am not satisfied with this situation, what should I do?

2- I do many good deeds, like fasting Mondays and Thursdays, help orphans and recite Quran correctly. I always look for another job but till now I did not find. If I die while I am in this situation, doing good deeds, but on the other hand working in a bank deals with interest. How will I be judged by Allah?

Working in a riba-based bank is undoubtedly haram, because riba is haram and it is haram to help with it in any way whatsoever.

Based on this, you have to repent to Allah, may He be exalted, and hasten to leave this work as soon as you can.

We do not say that you have to stay in your job until you find an alternative, rather we say that you should hasten to leave it whilst looking for an alternative, and have faith that Allah will compensate you with something better, for if a person gives up something for the sake of Allah, Allah will compensate him with something better than it, as the Prophet (peace and blessings of Allah be upon him) said:

“You will never give up something for the sake of Allah, may He be glorified and exalted, but Allah will replace it with something that is better for you than it.”

Narrated by Ahmad (21996). Al-Albani said: Its isnad is sahih according to the conditions of Muslim.

So look hard and be serious about it, and ask Allah to help you. Be certain that Allah, may He be exalted, is too generous to cause you to be lost. Allah says (interpretation of the meaning):

“And whosoever fears Allah and keeps his duty to Him, He will make a way for him to get out (from every difficulty). And He will provide him from (sources) he never could imagine. And whosoever puts his trust in Allah, then He will suffice him. Verily, Allah will accomplish his purpose. Indeed Allah has set a measure for all things”

In Musnad al-Imam Ahmad (205) it is narrated that ‘Umar ibn al-Khattab (may Allah be pleased with him) said that he heard the Prophet of Allah (peace and blessings of Allah be upon him) say:

“If you put your trust in Allah in the true sense, He will grant your provision as He grants to the birds, who go out in the morning hungry and come back full.”

Classed as sahih by al-Albani in al-Sahihah (310).

If a person meets his Lord with righteous deeds such as prayer and fasting, but he also meets Him with the sin of riba, if he had repented from it, then his bad deeds will be turned into good, as Allah promised in the verse (interpretation of the meaning):

“Except those who repent and believe (in Islamic Monotheism), and do righteous deeds; for those, Allah will change their sins into good deeds, and Allah is Oft‑Forgiving, Most Merciful”

But if he meets Him persisting in riba without having repented, then this is a person whose righteous deeds are mixed with bad deeds, and it is up to Allah: if He wills He will punish him and if He wills He will forgive him, as He says (interpretation of the meaning):

“And (there are) others who have acknowledged their sins, they have mixed a deed that was righteous with another that was evil. Perhaps Allah will turn unto them in forgiveness. Surely, Allah is Oft-Forgiving, Most Merciful”

“And others are made to await for Allah’s Decree, whether He will punish them or will forgive them. And Allah is All-Knowing, All-Wise”

We ask Allah to help and guide you. 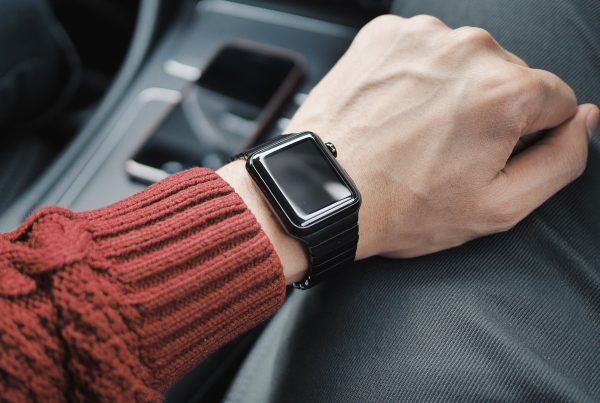 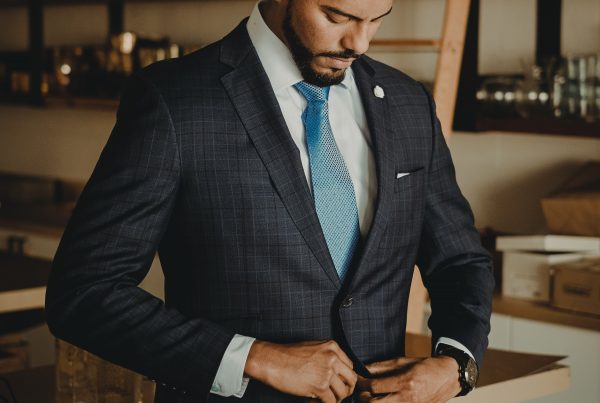 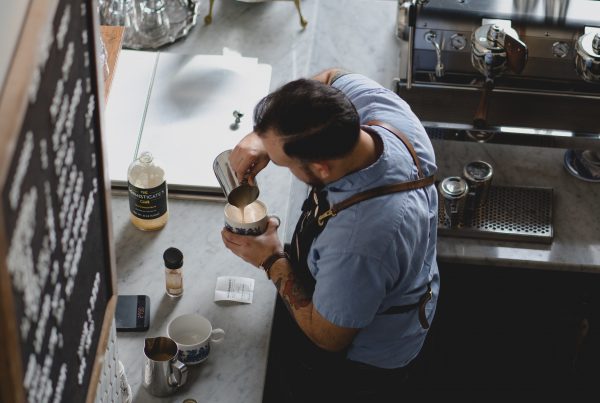