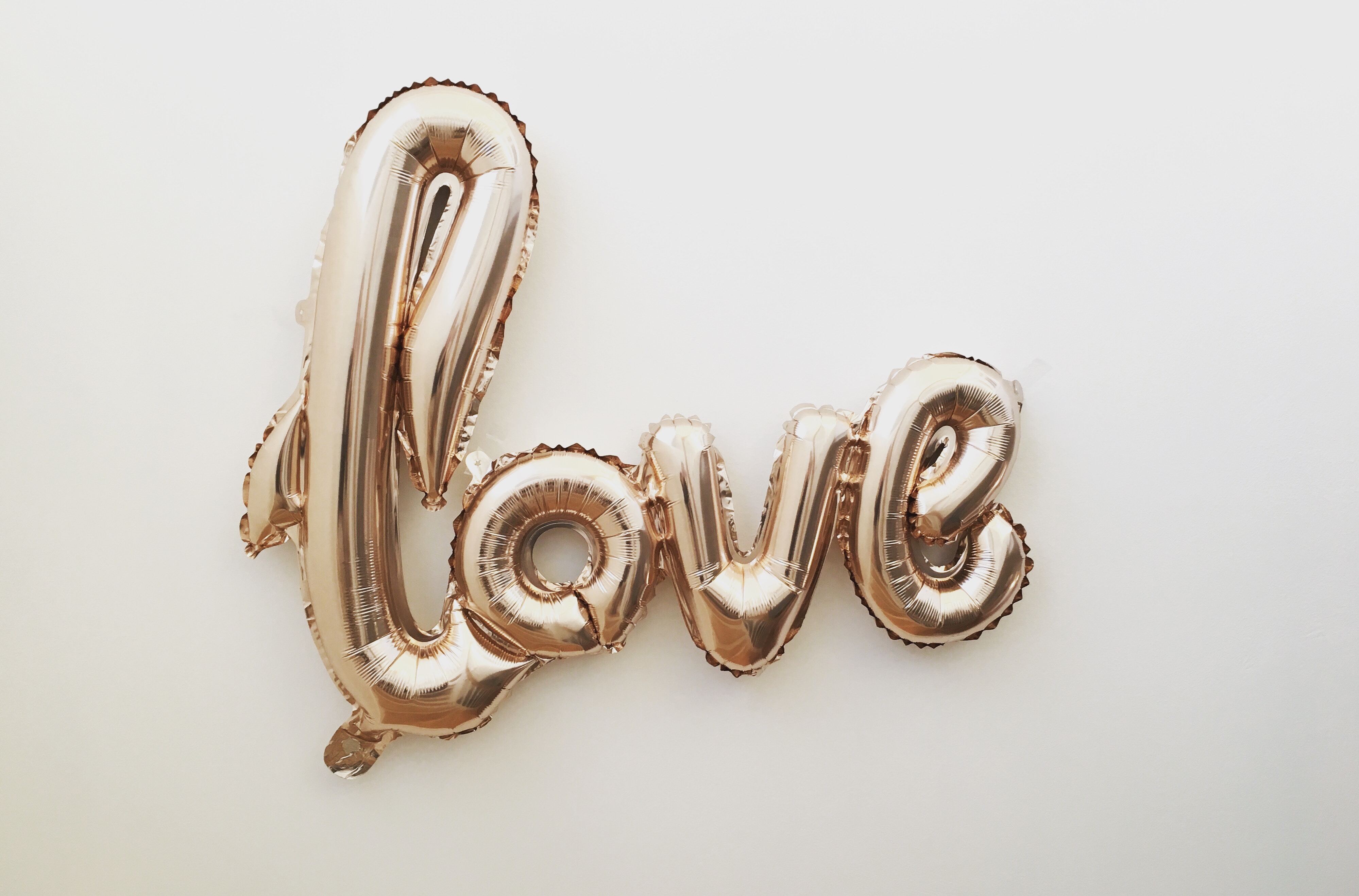 What’s The Reward For Kind Treatment Between Spouses?

What is the reward of a righteous wife for her religious commitment before Allah, if she tries to make her husband happy, loves him, helps him remain chaste, takes care of him and treats him as if he is her child with all compassion, and she does everything to make him happy, and obeys him in all things, and he is very happy with her, and always prays that Allah will be pleased with her? What is the reward of the man too, if he treats his wife in a similar manner?

I ask Allah to preserve the love and happiness between you, and to fill the houses of all Muslims with that which has filled your house of good companionship and kind treatment. I give you many glad tidings of which our Prophet Muhammad (peace and blessings of Allah be upon him) spoke when explaining the reward of the wife who is as you described:

It was narrated from ‘Abd Al-Rahman ibn ‘Awf (may Allah be pleased with him) that the Messenger of Allah (peace and blessings of Allah be upon him) said:

“If a woman does her five (daily prayers), fasts her month (Ramadan), guards her chastity and obeys her husband, it will be said to her: Enter whichever of the gates of Paradise you want.”

Narrated by Ahmad (1/191). The editors of Al-Musnad said: It is hasan li ghayrihi (hasan because of corroborating evidence). It was classed as hasan by Al-Albani in Sahih Al-Targhib (1932).

It was narrated from Anas (may Allah be pleased with him) that the Prophet (peace and blessings of Allah be upon him) said:

Narrated by Al-Tabarani in Al-Mu’jam Al-Awsat (2/206). It was also narrated from a number of other Sahabah, hence it was classed as hasan by Al-Albani in Al-Silsilah Al-Sahihah (3380) and in Sahih Al-Targhib (1942).

And it was narrated from Husayn ibn Muhsin (may Allah be pleased with him) that his paternal aunt went to the Messenger of Allah (peace and blessings of Allah be upon him) concerning some need and he met her need, then he said: “Do you have a husband?” She said: Yes. He said: “How are you with him?” She said: I do what he tells me, except what is beyond me. He said: “Look at how you are with him, for he is your Paradise and your Hell.”

Narrated by Ahmad (4/341). The editors of Al-Musnad said: Its isnad may be understood to be hasan. Al-Mundhiri said: A jayyid (good) isnad. It was classed as Sahih by Al-Hakim in Al-Mustadrak (6/383) and Al-Albani in Sahih Al-Targhib (1933).

As for the glad tidings which came to the husband who treats his wife kindly, it is when the Prophet (peace and blessings of Allah be upon him) testified that he had perfect faith which dictated that he should enter Paradise, and that he is superior to all people.

Narrated by Al-Tirmidhi (1162); he said it is a hasan Sahih Hadith. It was classed as Sahih by Al-Albani in Sahih Al-Tirmidhi. Please see also the answer to question no. 43123.