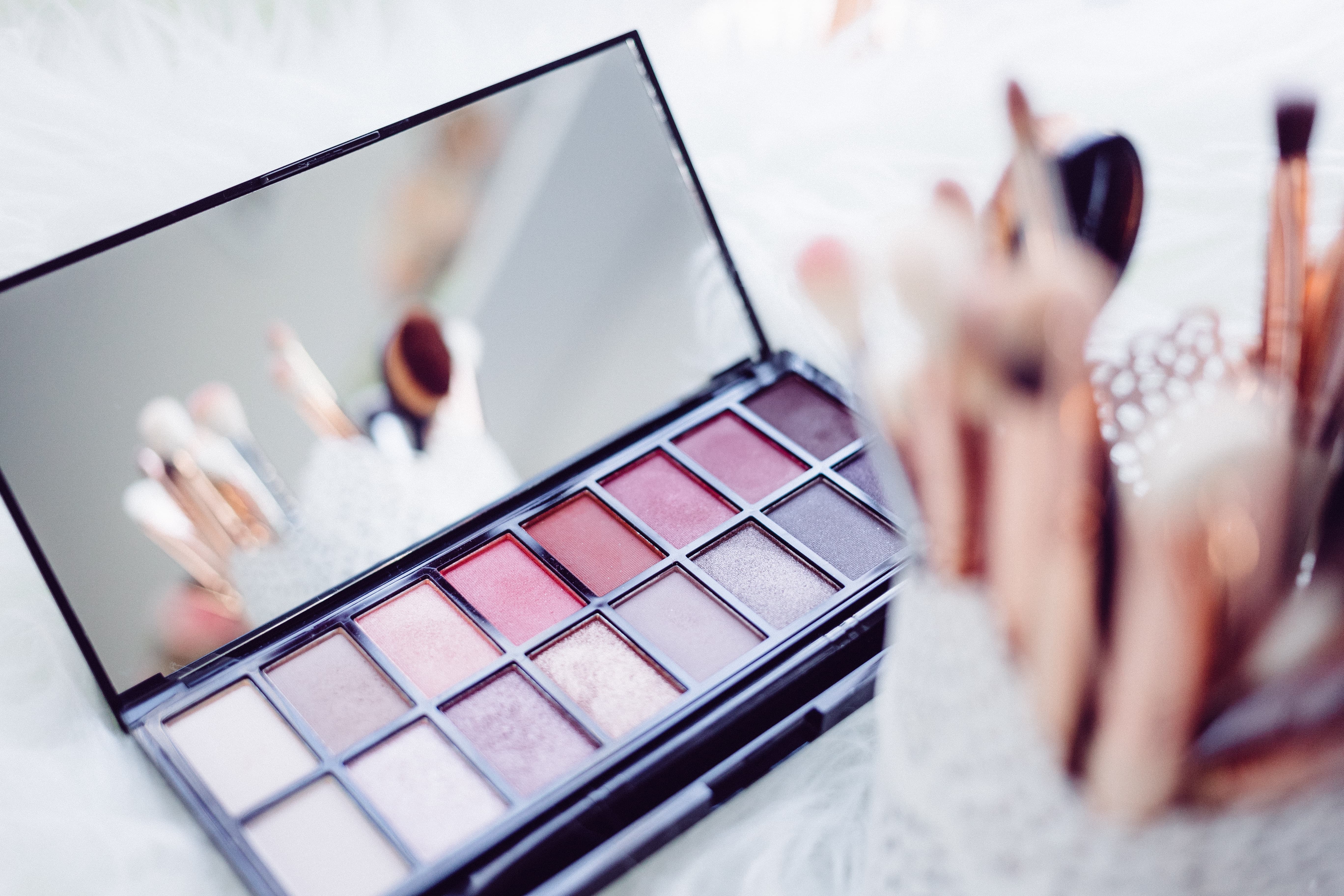 Ruling on Plucking Eyebrows? What’s OK And What’s Not!

With regard to removing hair or not removing it, the scholars divide hair into three categories:

1- Hair which we are commanded to remove or shorten. This is known as Sunan Al-Fitrah, such as removing the pubic hairs, trimming the moustache and plucking the armpit hairs. That also includes shaving or cutting the hair of the head during Hajj or ‘Umrah.

The evidence for that is the Hadith of ‘A’ishah (may Allah be pleased with her) who said: The Messenger of Allah (peace and blessings of Allah be upon him) said:

“Ten (actions) are part of the Fitrah [natural inclinations of man]: trimming the moustache, letting the beard grow, using the Siwak (tooth-stick), rinsing the nose with water, clipping the nails, washing the finger joints, plucking the armpit hairs, shaving the pubes and washing oneself with water after relieving oneself.”

Zakariyya said: Mus’ab said: And I forgot the tenth but it may have been rinsing the mouth with water.

The evidence for that is the Hadith of ‘Abd-Allah Ibn Mas’ud (may Allah be pleased with him) who said: I heard the Messenger of Allah (peace and blessings of Allah be upon him) say:

And it was narrated that ‘Abd-Allah Ibn ‘Umar said: I heard the Messenger of Allah (peace and blessings of Allah be upon him) say:

“Be different from the Mushrikin: let your beards grow and trim your moustaches.”

Al-Nawawi (may Allah have mercy on him) said:

The Namisah is the woman who removes hair from the face and the Mutanammisah is the one who asks to have that done. This action is haram, unless a woman develops a beard or moustache, in which case it is not haram to remove it, rather that is Mustahabb in our view.

3- Hair concerning which the texts are silent and do not say whether it is to be removed or left as it is, such as hair on the legs, hands, cheeks or forehead.

There is some difference of scholarly opinion concerning this.

Some said that it is not permissible to remove it, because removing it implies changing the creation of Allah, as Allah tells us that the Shaytan said:

Some said that this is one of the things concerning which nothing was said, so the ruling is that it is allowed. It is permissible to leave it or to remove it, because whatever is not mentioned in the Qur’an or Sunnah is permissible.

This was the view favored by the scholars of the Standing Committee and by Sheikh Ibn ‘Uthaymin. See Fatawa Al-Mar’ah Al-Muslimah, 3/879

It says in Fatawa Al-Lajnah Al-Da’imah:

(a) There is no sin on a woman if she removes hair on her upper lip, thighs, calves and arms. This is not part of the Tanammus (plucking) that is forbidden.

What is the Islamic ruling on plucking the hair between the eyebrows?

It is permissible to pluck it, because it is not part of the eyebrows.

The Standing Committee was asked:

What is the ruling on a woman removing hair from her body?

We should comment on the questioner’s words “I know that plucking the eyebrows is haram and removing facial hair is also.”

As for plucking the eyebrows, this is haram and is a major sin, because the Prophet (peace and blessings of Allah be upon him) cursed those who do it.

But as for removing facial hair, there is a difference of opinion among the scholars as to whether it is permissible to remove it. This is based on their various understandings of the word An-Nams.

Some scholars said that An-Nams means removing any facial hair, and they did not limit it to the eyebrows. Others were of the view that An-Nams refers to removing the hair of the eyebrows only. This was the view favored by the Standing Committee as is clear from the fatwas quoted above.

It says in Fatawa Al-Lajnah Al-Da’imah:

An-Nams means plucking the hair of the eyebrows, which is not permissible because the Prophet (peace and blessings of Allah be upon him) cursed the woman who plucks eyebrows (Al-Namisah) and the one who has it done (Al-Mutanammisah).