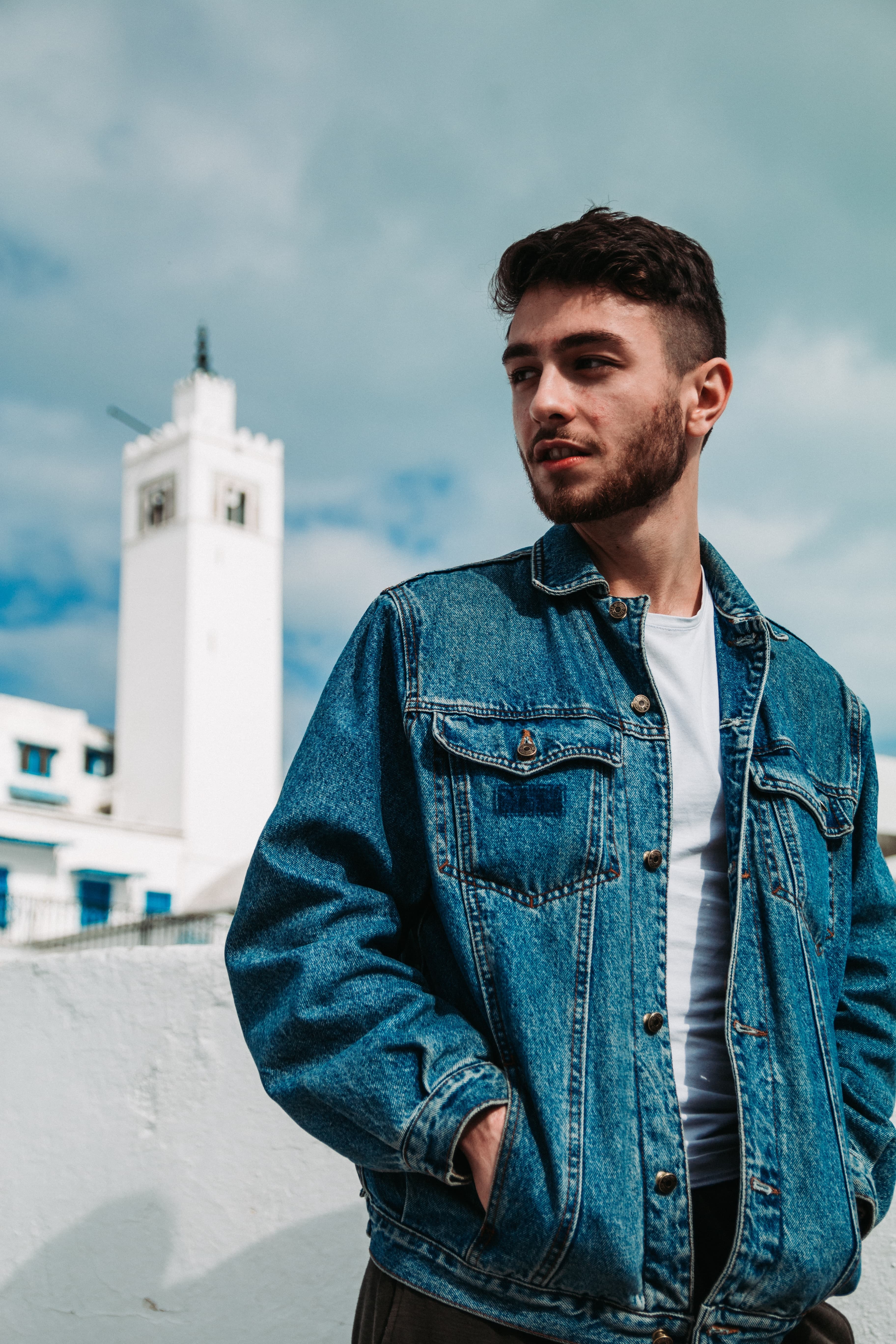 My Son Committed Immoral Act – What Can I Do?

My son is 15 years old, born and raised in the USA. He has girl friends and I just found out that he had sex with one of them; I feel guilty but I do not know what to do? Will God punish me for his acts?

There is no greater calamity than that which befalls one’s religious commitment. That is true calamity. We ask Allah to keep us safe from it. Nothing is more precious to a person – after his own self – than his child. Children are the apples of our eyes. Allah says (interpretation of the meaning):

“And those who say: ‘Our Lord! Bestow on us from our wives and our offspring the comfort of our eyes, and make us leaders of the Muttaqoon (the pious)’”

Undoubtedly the most important thing that is asked of parents is to protect their children and take care of them, to bring them up to worship and obey Allah and to keep them away from disobeying Him. Allah says (interpretation of the meaning):

“O you who believe! Ward off yourselves and your families against a Fire (Hell) …”

Mujahid and others of the salaf (pious predecessors) said: Advise your families to fear Allah and discipline them. Qatadah said: Tell them to obey Allah and forbid them to disobey Him.

In Al-Sahihayn (Bukhari and Muslim) it is narrated from ‘Abd-Allah ibn ‘Umar (may Allah be pleased with him) that the Messenger of Allah (peace and blessings of Allah be upon him) said:

This Hadith (narration) indicates that the one who is accountable will be brought to account for any shortcomings in those who are under his authority and under his care.

So the parents are responsible for their children, because they have been commanded to strive to protect them from the Fire and to follow the commands of Allah and to avoid the things that He has forbidden. If the parents do that which has been enjoined upon them, namely giving the children a sound upbringing and not falling short in that, then there is no sin on them if their children go astray. Allah says (interpretation of the meaning):

“and no bearer of burdens shall bear the burden of another”

If a person understands Islam clearly and has an ounce of common sense, he will understand that if he neglects his duty of guiding and teaching his children, then he is responsible for any deviation that they fall into. The responsibility of families who live in the west towards their children is of another kind that is even greater than that, because they are responsible for throwing the apple of their eyes into the sea bound and tied. It is even worse than that, it is the Fire and torment of Allah. We ask Allah to keep us safe and sound.

In the case of your son, and many others, you should have closed the door to temptation before things got out of control. In Islam there is no such thing as friendship between a man and a woman who is not his mahram (such a close relative that marriage is not permitted to them), especially at this dangerous stage of your son’s life.

But the important question now is: what to do about it?

One of the most important means of getting him away from these haram (unlawful) relationships may be to protect him by means of marriage. Hence the Prophet (peace and blessings of Allah be upon him) said: “O young men, whoever among you can afford to get married, let him do so, and whoever cannot, let him fast, for it will be a shield for him.” Agreed upon.

What is meant by it being a shield is that it will protect him from falling into sin.

But you know that keeping young men away from such haram relationships is no easy matter; it may be almost impossible in the country in which you are living, because the western environment in which the hearts and minds of this generation have grown up is completely contaminated with every kind of temptation and whims and desires, temptations which surround the second and third generations of Muslims there, generations which are losing touch, day after day, with the symbols and laws of Islam, and imbibing instead the values and attitudes of the west, until there is nothing left but the “blessing” of their background?

I ask you again: Are you serious about following the command of Allah, and do you really fear betraying the trust towards your own soul first of all, then towards your offspring? Do you have the desire to set things straight? Do you have any motive to sacrifice the worldly pleasures and comforts of the west and bring your children back to your own land, or go to a place where your religious commitment will be safer, before it is too late and death comes when you are in this state, then one may say:

“‘My Lord! Send me back, so that I may do good in that which I have left behind!’ No! It is but a word that he speaks; and behind them is Barzakh (a barrier) until the Day when they will be resurrected”

before we see the outcome of our deeds, i.e., the consequences:

“On the Day the event is finally fulfilled (i.e. the Day of Resurrection), those who neglected it before will say: ‘Verily, the Messengers of our Lord did come with the truth, now are there any intercessors for us that they might intercede on our behalf? Or could we be sent back (to the first life of the world) so that we might do (good) deeds other than those (evil) deeds which we used to do?’ Verily, they have lost their ownselves (i.e. destroyed themselves) and that which they used to fabricate (invoking and worshipping others besides Allah) has gone away from them”

Or does this responsibility not deserve such a sacrifice?

You may say that most of the Muslim lands nowadays are filled with temptations and evils, so we will never find the right atmosphere to raise our children in an Islamic way, so what would be the point of making this move?

All that is needed is to be sincere with oneself. Allah has indeed spoken the truth:

“Nay! Man will be a witness against himself, Though he may put forth his excuses (to cover his evil deeds)”

May Allah help us and you to do that which He loves and which pleases Him.