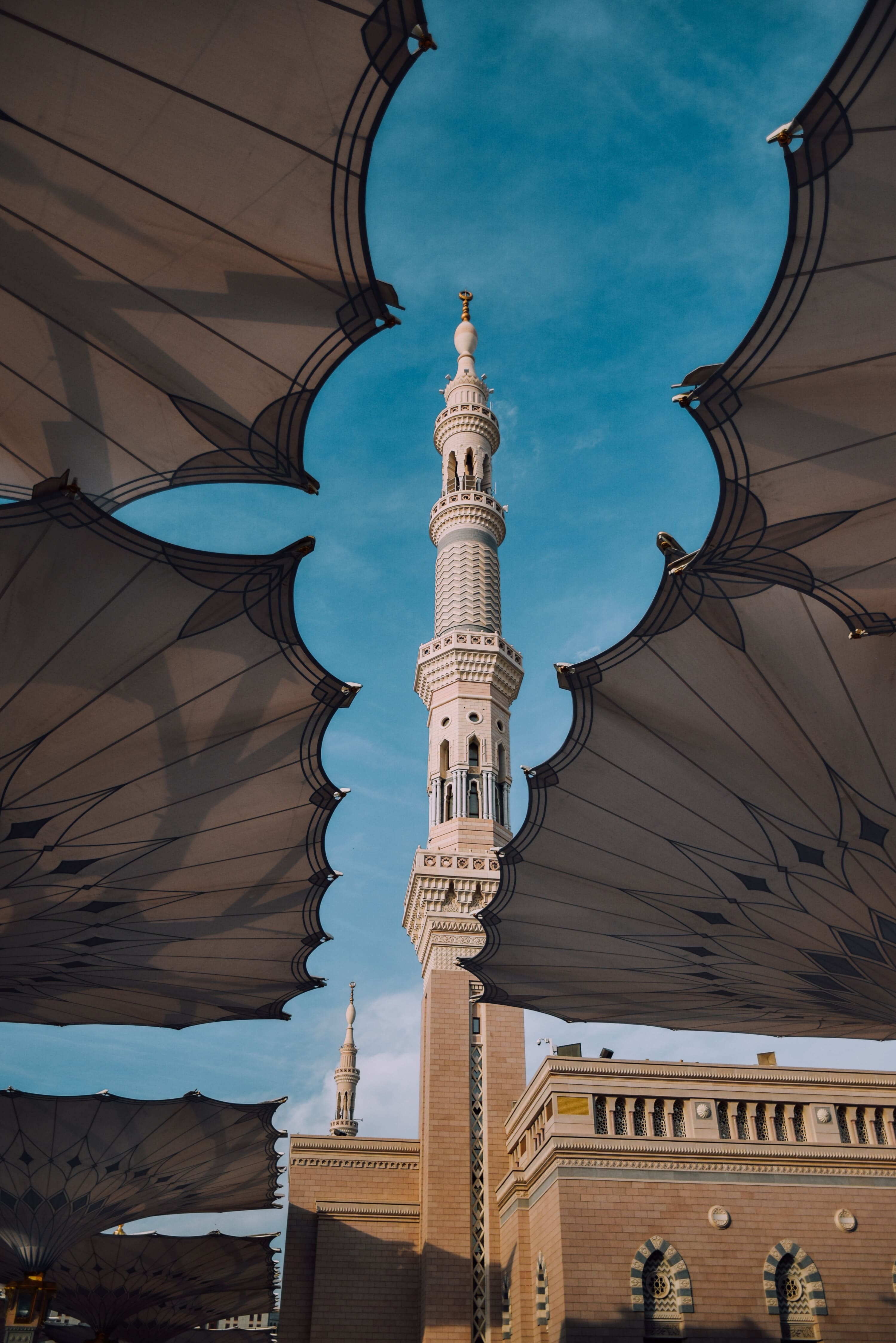 Is it Sunnah to Do Ghusl Before Jumu’ah Prayer?

Does the obligatory Ghusl done before Fajr exempt one from also having to do Ghusl for Jumu’ah, or not?

The Sunnah is to do Ghusl on Friday when getting ready to go to Jumu’ah, and it is preferable to do that when one is about to head for the mosque, because the Prophet (peace and blessings of Allah be upon him) said:

“When any one of you goes to Jumu’ah, let him do Ghusl.”

If one does Ghusl at the beginning of the day, that is sufficient, because Ghusl on Fridays is a confirmed Sunnah (Sunnah Mu’akkadah), and some scholars said that it is obligatory.

So this Ghusl should be done regularly on Fridays, preferably when one is about to set out for the mosque, as stated above, because this is more clean, and more likely to put a stop to offensive odors.

One should also take care to apply perfume and wear nice clothes.

When setting out for the mosque one should take care to be solemn in one’s demeanor, and to make his stride short, because each step wipes out a bad deed and Allah raises a person one degree thereby.

So he should proceed in a solemn and careful manner.

When he reaches the mosque, he should enter with his right foot first, send blessings and peace upon the Prophet (peace and blessings of Allah be upon him), and mention the name of Allah, and say,

He should not push between two people.

After that he should sit and wait, either reading Qur’an, or reciting Dhikr and prayers for forgiveness, or in silence, until the imam comes.

He should listen attentively when the imam gives the Khutbah, then he should pray with him.

If he does that then he will have attained a great deal of good.

It says in a Sahih Hadith that the Prophet (peace and blessings of Allah be upon him) said:

“Whoever does Ghusl, then comes to Jumu’ah and prays whatever Allah wills that he should pray, then listens attentively to the Khatib until he finishes the Khutbah, then prays with him, will be forgiven his sins between that and the other Friday plus three days.”

That is because a good deed earns a tenfold reward.