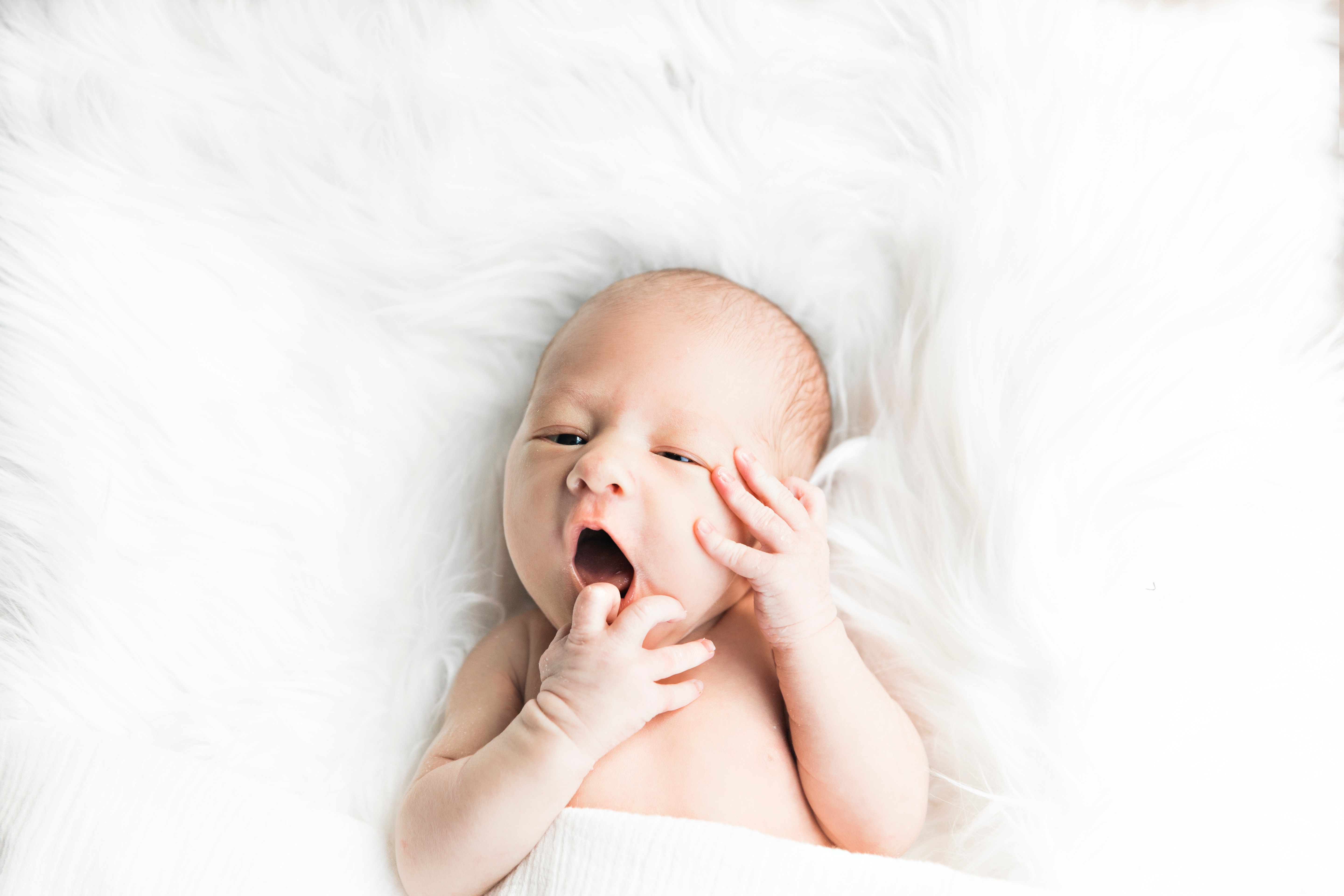 Welcoming a New Baby in Islam

What should I do or be prepared with in receiving my new born baby in 1 or two days time. Any Sunnah that I should follow.

We ask Allah to bless your new baby for you and to make him among the righteous and pious so that he will weigh in the balance of your good deeds, because it was reported that the Messenger of Allah (peace and blessings of Allah be upon him) said:

“When the son of Adam dies, all his good deeds come to an end, apart from three: Sadaqah Jariyah (ongoing charity, such as a Waqf or endowment), beneficial knowledge, and a righteous son who will pray for him.”

There is no action prescribed in Shari’ah for preparing to welcome a new baby a day or two before he is born, as far as we know. But one can recite general Du’as, such as praying for the newborn to be safe and sound, to be guided, and so on. Allah mentioned in His Book the prayer of the righteous woman, the wife of ‘Imran, who said (interpretation of the meaning):

“(Remember) when the wife of ‘Imran said: ‘O my Lord! I have vowed to You what (the child that) is in my womb to be dedicated for Your services (free from all worldly work; to serve Your place of worship), so accept this from me. Verily, You are the All-Hearer, the All-Knowing.’

Then when she gave birth to her [child Maryam (Mary)], she said: ‘O my Lord! I have given birth to a female child,’ — and Allah knew better what she brought forth, —

‘And the male is not like the female, and I have named her Maryam (Mary), and I seek refuge with You (Allah) for her and for her offspring from Shaytan (Satan), the outcast.’”

There follows an outline of what should be done on the day of the child’s birth, and after that:

It is Mustahabb to do Tahnik for the baby and to pray for him.

It was reported that Abu Mousa said: “I had a baby boy, and I brought him to the Prophet (peace and blessings of Allah be upon him). He named him Ibrahim, did Tahnik with some dates and prayed for Allah to bless him, then he gave him back to me.” (Narrated by Al-Bukhari, 5150; Muslim, 2145). Tahnik means putting something sweet, such as dates or honey, in the child’s mouth when he is first born.

It is permissible to name the child on the first day or on the seventh.

It was reported that Anas Ibn Malik said: the Messenger of Allah (peace and blessings of Allah be upon him) said:

“A boy was born to me this night and I have named him with the name of my father Ibrahim.”

It was reported that ‘A’ishah said: the Messenger of Allah (peace and blessings of Allah be upon him) did ‘Aqiqah for Al-Hasan and Al-Husain on the seventh day, and gave them their names. (Narrated by Ibn Hibban, 12/127; Al-Hakim, 4/264. Classed as Sahih by Al-Hafiz Ibn Hajar in Fath Al-Bari, 9/589).

It was reported from Salman Ibn ‘Amir (may Allah be pleased with him) that the Prophet (peace and blessings of Allah be upon him) said:

“For the boy there should be an ‘Aqiqah. Slaughter (an animal) for him and remove the harmful thing [i.e., the foreskin] from him.”

It was reported that Samurah Ibn Jundub (may Allah be pleased with him) said: the Messenger of Allah (peace and blessings of Allah be upon him) said:

“A boy is ransomed by his ‘Aqiqah. Sacrifice should be made for him on the seventh day, he should be given a name and his head should be shaved.”

Imam Ibn Al-Qayyim (may Allah have mercy on him) said:

Among the benefits of ‘Aqiqah are:

It is a sacrifice by means of which the child is brought close to Allah soon after he comes into this world.

It is a ransom for the newborn; his ‘Aqiqah ransoms him so that he can intercede for his parents.

It is a sacrifice by which the newborn is ransomed just as Allah ransomed Isma’il with the ram. (Tuhfat Al-Mawdud, p. 69).

Perhaps another benefit of the ‘Aqiqah is the gathering of relatives and friends for the Walimah (feast).

Circumcision is part of the Sunan Al-Fitrah (practices related to the pure and natural inclinations of man). It is obligatory in the case of boys because it is connected to matters of purity which are essential conditions of prayer.

It was reported from Abu Hurairah: “Five things are related to the Fitrah: circumcision, removing the pubic hairs, plucking the armpit hairs, cutting the nails, and trimming the moustache.” (Narrated by Al-Bukhari, 5550; Muslim, 257).

Among the Sunnahs for welcoming the newborn, the scholars mentioned that the Adhan should be recited into the baby’s right ear so that the first thing he hears in this world will be the words of Tawhid, which will have a great and blessed effect on the child. With regard to reciting the Iqamah in the child’s left ear, there is nothing to prove that this is required. (See As-Silsilat Ad-Da’ifah, 1/491).

Shaving the child’s head then anointing the child’s head with saffron is very beneficial. Then it is prescribed to give in charity gold or silver equal in weight to the hair. This does not have to be done by actually weighing the hair; if it is too difficult to do that, it is sufficient to estimate the weight and give paper currency equivalent to the price of that amount of gold or silver. We ask Allah to protect us and our children from all evil and to keep them safe and sound in this world and in the Hereafter. May Allah bless our Prophet Muhammad.