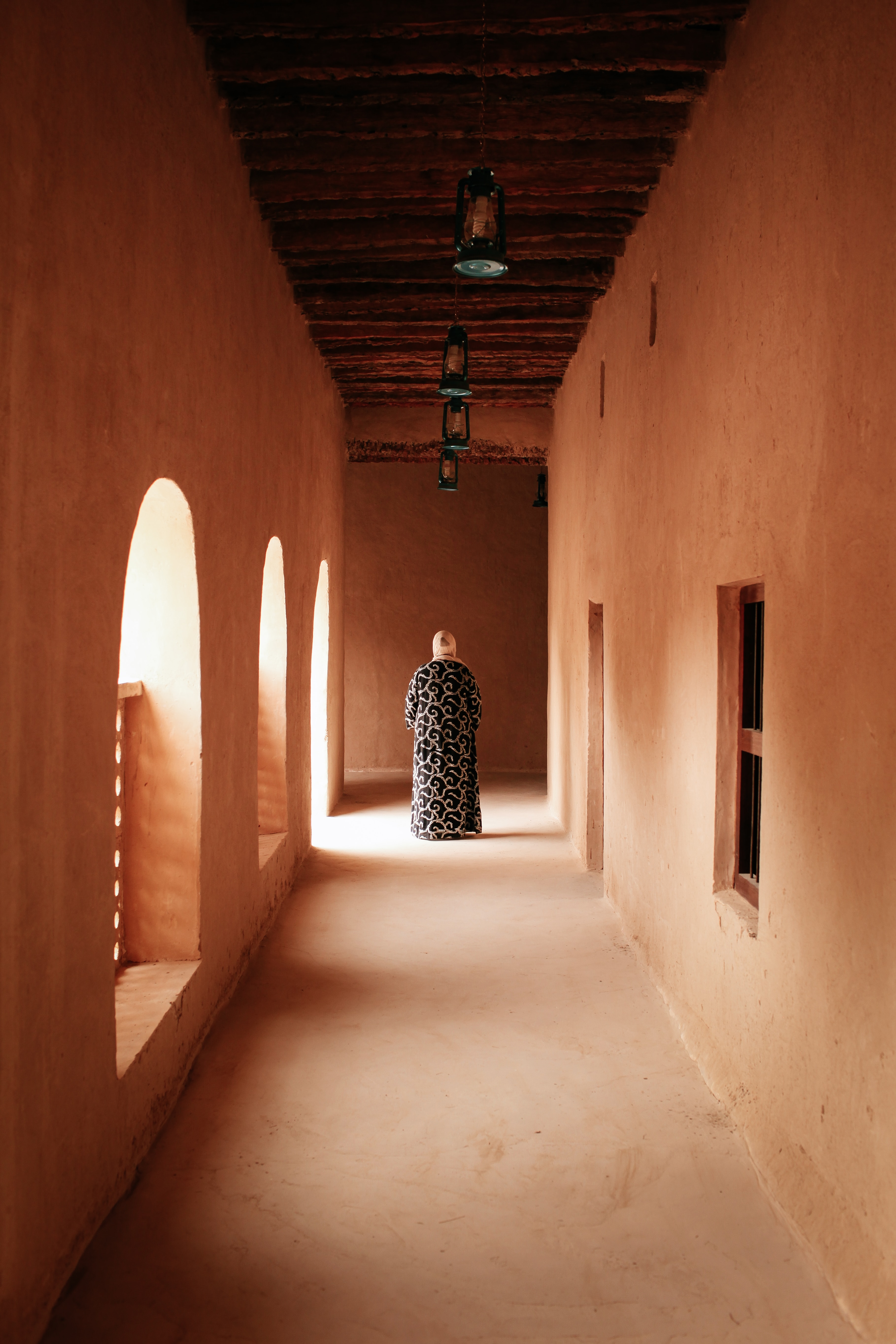 What Do Women Get in Paradise?

I am a firm believer in the Qur’an and Allah. Thank Allah my faith and trust in Him grows each day. My concern is this: the Qur’an mentions over and over the blessings of Heaven. It repeatedly mentions beautiful, pure maidens as a bounty of Heaven. People often say Islam is a male dominance religion.

Why is there not mention of rewards for women?

Since you believe in Allah and His Book, you must know that (“: and not one will thy Lord treat with injustice”), Verse 49, Surat Al-Kahf, or the Cave, and (“Allah is never unjust in the least degree: if there is any good (done), He doubleth it, and gives from His Own Self a great reward”), Verse 40, Surat an-Nisa, or the Women.

Allah has meant this Law of Islam (Shari’ah) for both men and women. All address to men in the Quran is address to women, and all rules affecting men affect women as will unless evidence is established that one of them is meant and not the other as in the rules relating to Jihad (fighting for Islam), menstruation, custodianship, rule etc.

Umm Salim said “A woman may have the same experience. Does she have to perform the Ghusl (ritual ablution)?” The Prophet (May peace and blessings be upon him) said:

“Yes, there is no difference in this between man and woman.” Narrated by Abu Dawud, at-Tirmidhi 113 and others.

With respect to rewards in the Hereafter and what women have in heaven, we include a number of Verses and Hadiths as follows:

Um Salamah said: “O Messenger of Allah. I did not hear a Verse in the Quran regarding the Hijrah (migration with the Prophet) of women.” Then was revealed the Verse: (“And their Lord has accepted of them, and answered them: Never will I suffer to be lost the work of any of you, be he male or female: ye are members, one of another: those who have left their homes, and were driven out therefrom, and suffered harm in My cause, and fought and were slain Verily I will blot out from them their inequities, and admit them into gardens with rivers flowing beneath; … A reward from Allah, and from Allah is the best of rewards.”), Verse 195, Surat Al-Imran, or the Family. The Hadith was narrated by at-Tirmidhi under No. 3023.

Ibn Kathir (May Allah have mercy on him) said the Verse (“fastajaba lahum rabbuhum”) means Allah replied to their queries … and the Verse (“anni la udiu amala amilin minkum min thakarin aw untha”) is an explanation of the reply meaning that good deeds will not be lost or ignored. All men and women will have the just reward for their deeds. The Verse (“badukum min bad”) means you will be treated equally with respect to rewards.

(If any do deeds of righteousness, be they male or female, and have faith, they will enter heaven, and not the least injustice will be done to them.), Verse 124, Surat an-Nisa, or the Women.

In explanation of this Verse, Ibn Kathir (May Allah have mercy on him) said the Verse shows Allah’s kindness, generosity and mercy in accepting the good deeds of all people, men and women, provided that they believe, in allowing them into heaven and in not decreasing rewards for their good deeds no even in the least.

(Whoever works righteousness, man or woman, and has faith, verily, to him will we give a life that is good and pure, and we will bestow on such their reward according to the best of actions.), Verse 97, Surat an-Nahl, or the Bees.

Ibn Kathir (May Allah have mercy on him) said this is a promise by Allah, the Exalted, to those who do good deeds i.e. deeds acceptable to Allah in which a Muslim follows the rules set in the Book of Allah, the Exalted, and the Sunnah of His Prophet (May peace and blessings be upon him), be they men or women, if they believe in Allah and His Messenger (May peace and blessings be upon him), that He will make them live a good life in this world and will be rewarded in the Hereafter. A good life would include all types of comfort.

(He that makes evil will not be requited but by the like thereof; and he that makes a righteous deed whether man or woman And is a believer Such will enter the garden (of bliss): therein will they have abundance without measure.), Verse 40, Surat Al-Mu’minun, or the believer.

Finally; dear sister, here is a Hadith that will dispel any doubt you may have with respect to the mentioning of women:

Um Umarah Al-Ansariyyah said that she went to the Prophet (May peace and blessings be upon him) and said to Him: “I feel that everything is for men. Women are not mentioned as having anything. Then was revealed the Verse: (For Muslim men and women, for believing men and women etc.), Verse 35, Surat Al-Ahzab, or the Confederates. The Hadith is narrated by At-Tirmidhi under No. 3211, and is in Sahih at-Tirmidhi under No. 2565.

We ask Allah to give us all the ability to show sincerity in words and deeds and to continue as will-established Muslims.

May Allah have blessing on Prophet Muhammad.