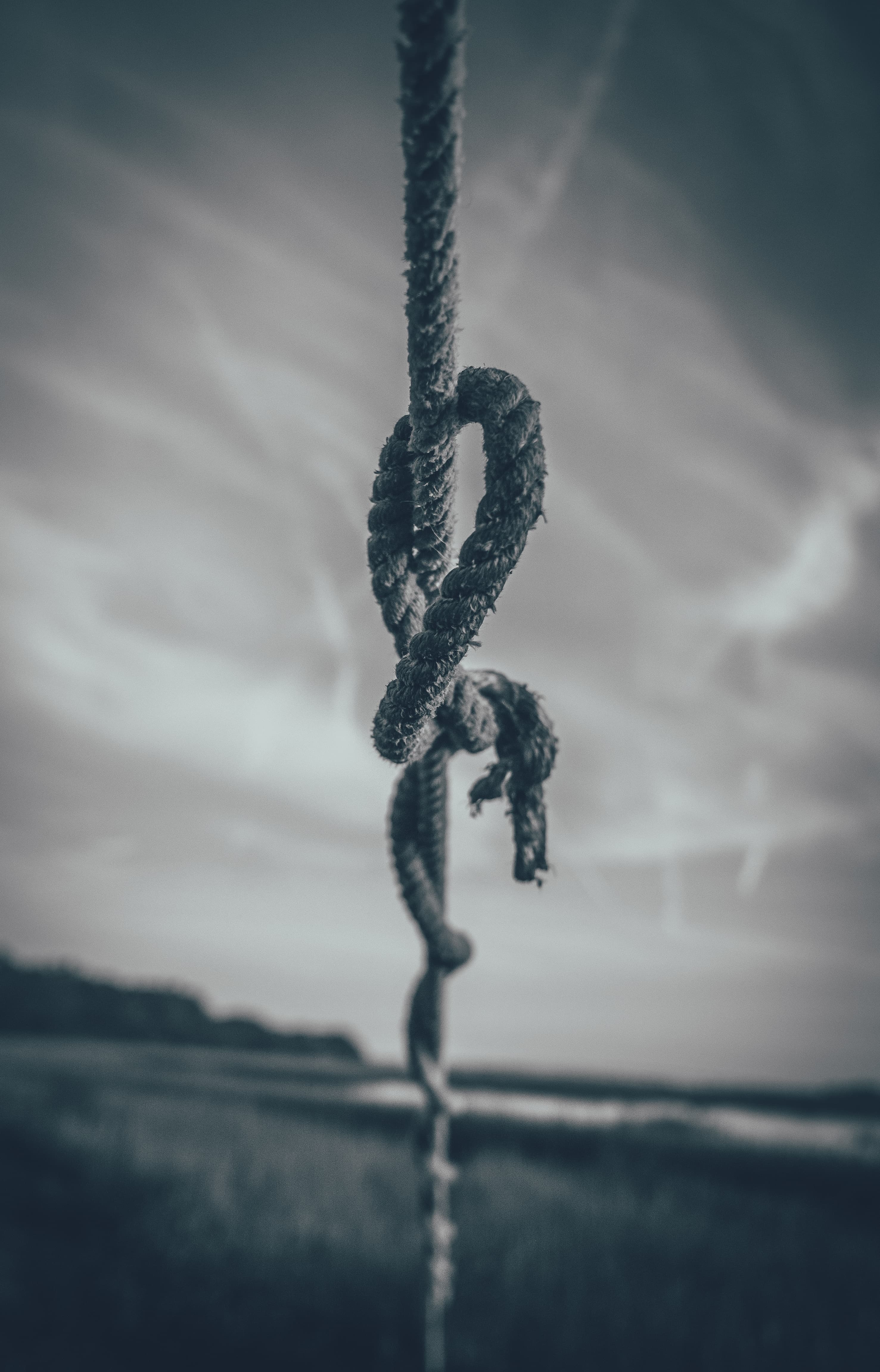 What is the meaning of silat al-rahm (upholding the ties of kinship)?

Islam calls for the upholding of the ties of kinship because of the great effect that this has on achieving social cohesion and perpetuating cooperation and love among the Muslims. Upholding the ties of kinship is a duty because Allah says (interpretation of the meaning):

“… and fear Allah through Whom you demand your mutual (rights), and (do not cut the relations of ) the wombs (kinship)…”

Allah has warned us against cutting the ties of kinship (interpretation of the meaning):

“And those who break the Covenant of Allah, after its ratification, and sever that which Allah has commanded to be joined (i.e., they sever the bond of kinship and are not good to their relatives), and work mischief in the land, on them is the curse (i.e., they will be far away from Allah’s Mercy); And for them is the unhappy (evil) home (i.e., Hell).”

What punishment could be worse than the curse and the evil home that awaits those who sever the ties of kinship ? They deny themselves the reward for upholding the ties of kinship in the Hereafter, in addition to denying themselves much good in this world, which is a long life and ample provision. The Messenger of Allah (peace and blessings of Allah be upon him) said:

“Whoever would like his rizq (provision) to be increased and his life to be extended, should uphold the ties of kinship.”

Abu Hurayrah (may Allah be pleased with him) said:

‘Would you then, if you were given the authority, do mischief in the land, and sever your ties of kinship? Such are they whom Allah has cursed, so that He has made them deaf and blinded their sight.’

Once we understand this, we need to ask: who is the one who upholds the ties of kinship? This was explained by the Messenger (peace and blessings of Allah be upon him) when he said:

If the relationship is merely one of returning favours and giving like in return for like, and not taking the initiative, then this is not upholding the ties of kinship, it is only responding in kind. Some people follow the principle of giving a gift in return for a gift, and visiting in return for a visit, so if someone does not give them a gift, they do not give him a gift, and if he does not visit them, they do not visit him. This is not what is meant by upholding the ties of kinship at all, and this is not what is required by Islam. This is merely responding in kind, it is not the higher degree which Islam urges us to reach. A man said to the Messenger of Allah (peace and blessings of Allah be upon him), “I have relatives with whom I try to keep in touch, but they cut me off. I treat them well, but they abuse me. I am patient and kind towards them, but they insult me.” The Prophet (peace and blessings of Allah be upon him) said,

“If you are as you say, then it is as if you are putting hot dust in their mouths. Allah will continue to support you as long as you continue to do that.”

Who could bear to put up with hot dust? We seek refuge with Allah from cutting off the ties of kinship. 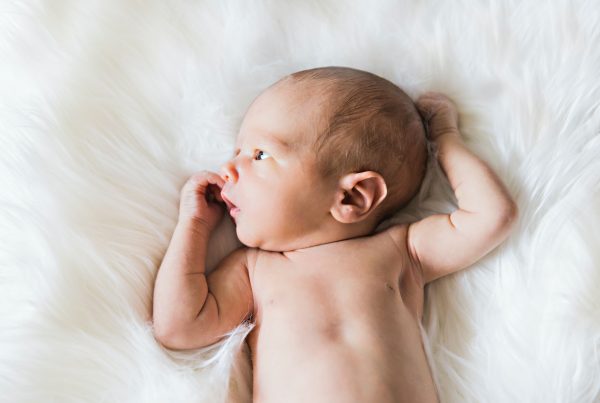 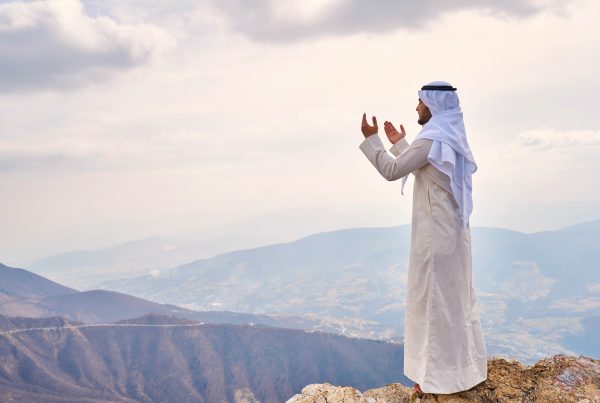 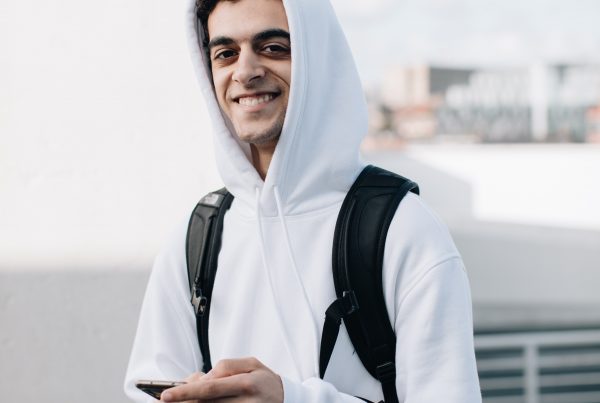