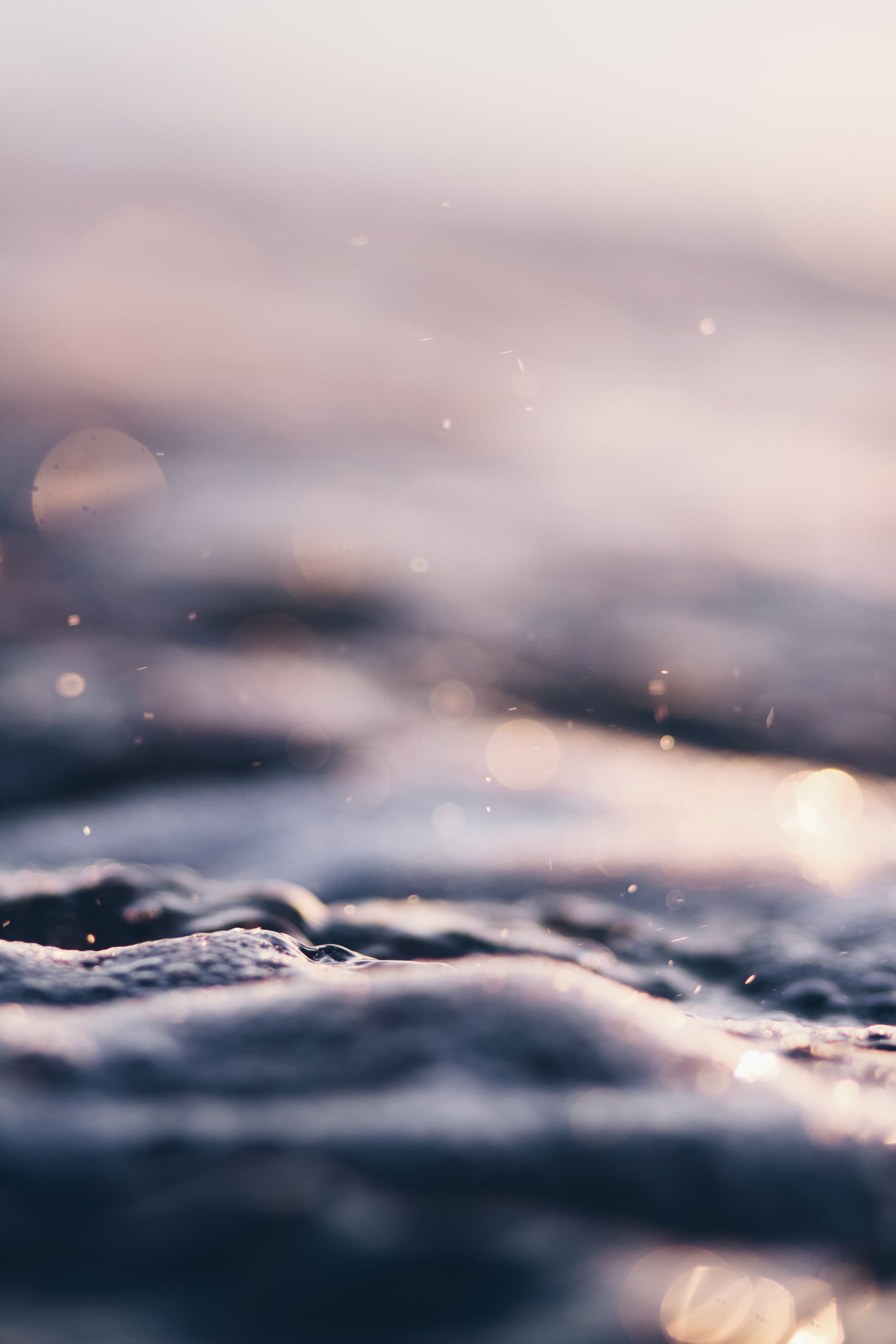 When Does My Period End? Can I Pray Now?

I wanted to know how a woman should determine when to start praying after her menses. What should she do if she thinks she has finished her menses and starts praying and then later she sees more blood or a brown discharge?

When a woman menstruates, her period is over when the blood stops, regardless of whether the blood was a lot or a little. Many Fuqaha’ stated that the shortest length of a woman’s period is a day and a night, and the longest is fifteen days.

Sheikh Al-Islam Ibn Taymiyah (may Allah have mercy on him) said there was no minimum or maximum for it; when the bleeding is present with its distinct qualities, this is menstruation, whether it is a little or a lot. He said:

“Menstruation (Al-Hayd): Allah has attached numerous rulings to it in the Qur’an and Sunnah, but He did not state the shortest or longest length (of a menstrual period), or the length of the period of Taharah between two menstrual periods, even though the need to know that exists.”

“Some of the scholars defined a maximum and minimum, but they differed concerning that, and some stated a maximum length without defining a minimum. The third view is most correct, which states that there is no minimum or maximum.”

There is a kind of bleeding which is called “Al-Istihadah”, [irregular, non-menstrual vaginal bleeding] which is different from menstrual bleeding. It is governed by rulings which differ from those governing menstruation. This blood (Istihadah) may be distinguished from the blood of menstruation by the following:

These are the characteristics of menstrual blood, so if this description fits the blood that is coming out, it is Hayd (menstruation); Ghusl is Wajib (obligatory) and this blood is Najis (impure), but Ghusl is not required in the case of Istihadah.

When a woman has her period she is not allowed to pray, but when the bleeding is Istihadah, that is not the case. But she has to be careful and has to do Wudu’ for each prayer if the flow of blood continues to the next prayer. If blood comes out whilst she is praying, it does not matter.

A woman can know that her period has ended by two things:

The women used to send small containers in which were these cloths with traces of yellow on them to ‘A’ishah, and she would say,

“Do not hasten until you see the white discharge.”

But if there is a yellow or brownish discharge when a woman does not have her period, this does not mean anything and she should not stop praying or do Ghusl because of it, because it does not necessitate Ghusl or cause Janabah (impurity).

Umm ‘Atiyyah (may Allah be pleased with her) said:

“We did not bother about any yellow or brownish discharge after a woman’s period was over.”

“We did not bother about” means we did not think it was menstruation, but it is a Najis (impure) discharge which means that a woman has to wash it away and do Wudu’. But if the white discharge is immediately followed by a period, then it is part of the period.

If a woman believes that her period has ended, then she starts bleeding again, if the blood has the characteristics of menstrual blood as described above, then this is menstrual bleeding, otherwise it is Istihadah.

Concerning the brownish discharge, if she sees this after her period has ended, then the ruling is that it is Tahir (pure), but it requires her to do Wudu’ only. But if she sees it during the time of her period, then it comes under the rulings of menstruation.