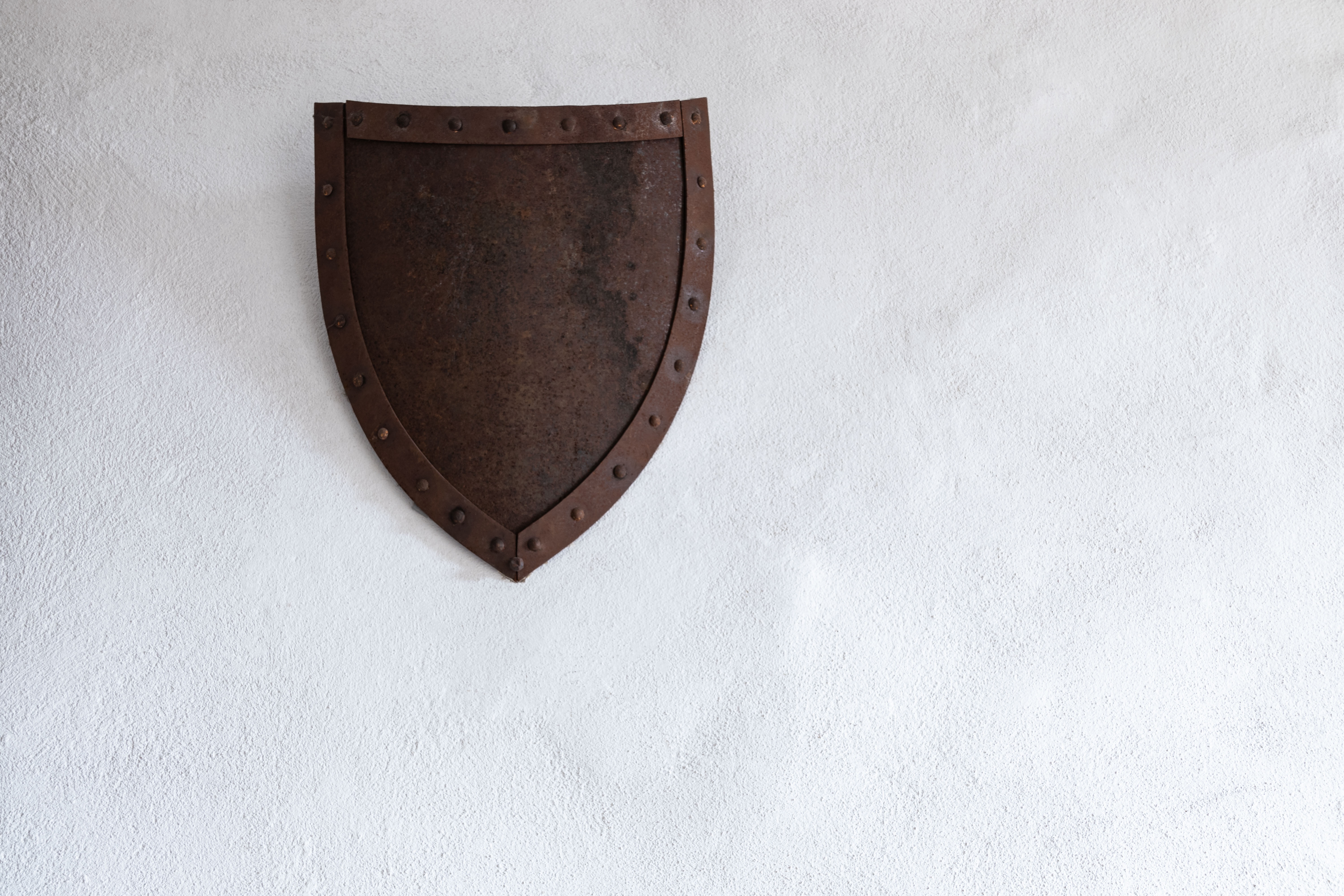 Why Are Apostates Executed in Islam?

As a non-Muslim, I find myself Intrigued and attracted to your faith. However, I find it difficult to comprehend how a man can be sentenced to death for speaking (Salman Rushdie). I would have thought that we as humans do not have that right to make those decisions, only god can?

We thank you for your confidence in us and for sending this question to us, and we appreciate your being intrigued by our beliefs and your eagerness to find out the answer. We welcome you as a visitor and reader and learner.

What stood out from your letter is that you are impressed with the religion of Islam. This is a good sign for us and for you. We are happy for our religion to reach people like you who are seeking for the truth. Our Prophet ﷺ told us that this religion would reach all places on this earth. It was narrated that Tamim Ad-Dari said: “I heard the Messenger of Allah ﷺ say:

‘This matter (i.e., Islam) will certainly reach everywhere that night and day reach, and Allah will not leave any house or tent [i.e., all dwellings, in towns and in the desert], but Allah will cause this religion to enter it, and some people will be honored because of it [by converting] and others will be humiliated because of it [for refusing to embrace it], and they will be ruled by the Muslims, an Honour which Allah will bestow on Islam and a humiliation which He will inflict on Kufr (disbelief).”

In your case, your admiration for Islam will motivate you to find out what this pure monotheistic religion teaches, and how it is in accordance with sound human nature and common sense. We advise you to avoid completely and preconceptions that may influence you and take your time in reading about the teachings of the Islamic religion.

With regard to your question, “However, I find it difficult to comprehend how a man can be sentenced to death for speaking. I would have thought that we as humans do not have that right to make those decisions, only god can” – what you say is correct, because no-one has the right to condemn another person to death without evidence from the Book of Allah and the Sunnah of the Messenger of Allah ﷺ.

The ruling of execution because of a word that somebody utters is what the Muslim scholars call Ar-Riddah (apostasy). What is apostasy and what constitutes apostasy? What is the ruling on the apostate (Al-Murtadd)?

The matters which constitute apostasy are divided into four categories:

(a) Apostasy in beliefs, such as associating others with Allah, denying Him, or denying an attribute which is proven to be one of His attributes, or by affirming that Allah has a son. Whoever believes that is an apostate and a disbeliever.

(b) Apostasy in words, such as insulting Allah or the Messenger ﷺ.

(c) Apostasy in actions, such as throwing the Qur’an into a filthy place, because doing that shows disrespect towards the words of Allah, so it is a sign that one does not believe. Other such actions include prostrating to an idol or to the sun or moon.

(d) Apostasy by omission, such as not doing any of the rituals of Islam, or turning away from following it altogether.

What is the ruling on the apostate?

If a Muslim apostatizes and meets the conditions of apostasy – i.e., he is of sound mind, an adult and does that of his own free will – then his blood may be shed with impunity. He is to be executed by the Muslim ruler or by his deputy – such as the Qadi or judge, and he is not to not be washed (after death, in preparation for burial), the funeral prayer is not to be offered for him and he is not to be buried with the Muslims.

The evidence that the apostate is to be executed is the words of the Prophet ﷺ:

“Whoever changes his religion, execute him.” (Narrated by Al-Bukhari, 2794).

What is meant by religion here is Islam (i.e., whoever changes from Islam to another religion).

“It is not permissible to shed the blood of a Muslim who bears witness that there is no god except Allah and that I am His Messenger, except in one of three cases: a soul for a soul (i.e., in the case of murder); a married man who commits adultery; and one who leaves his religion and splits form the Jama’ah (main group of Muslims).” (Narrated by Al-Bukhari, 6878; Muslim, 1676)

Thus it will be clear to you that execution of the apostate is something that is commanded by Allah, when he commanded us to obey the Messenger ﷺ, as He says (interpretation of the meaning):

“O you who believe! Obey Allah and obey the Messenger (Muhammad), and those of you (Muslims) who are in authority”

And the Messenger of Allah ﷺ has commanded us to execute the apostate as in the Hadith quoted above: “Whoever changes his religion, execute him.”

It may need some time for you to be convinced about this matter, and for you to think about it. Perhaps you think that if a person follows the truth and enters into it and embraces the one true religion which Allah has enjoined, then we allow him to leave it quite easily whenever he wants and to utter the words of Kufr (disbelief) that put him outside of Islam, so he can reject Allah, His Messenger, His Books and His religion, and there is no punishment as deterrent, how will that affect him and others who enter the religion?

Do you not see that this would make the one true religion, that everyone should follow, like a shop or store which a person can enter when he wants and leave when he wants, and it may encourage others to forsake the truth.

Moreover, this is not someone who has never known the truth and practiced it and worshipped in accordance with it; rather this is a person who has known the truth, and practiced the religion and done the rituals of worship, so the punishment is no greater than he deserves. Moreover, such strong rulings as this are only applied to such a person whose life is no longer considered to be useful, because he knew the truth and followed the religion, then he left it and forsook it. What soul can be more evil than the soul of such a person?

In conclusion, the answer is that Allah is the One Who revealed this religion and enjoined it. He is the One Who ruled that the one who enters it and then leaves it is to be executed. This ruling does not come from the Muslims’ ideas or suggestions. As this is the case, then we must follow the ruling of Allah so long as we are content to accept Him as our Lord and God.

May Allah help us and you to do that which He loves and which pleases Him. We thank you once again.