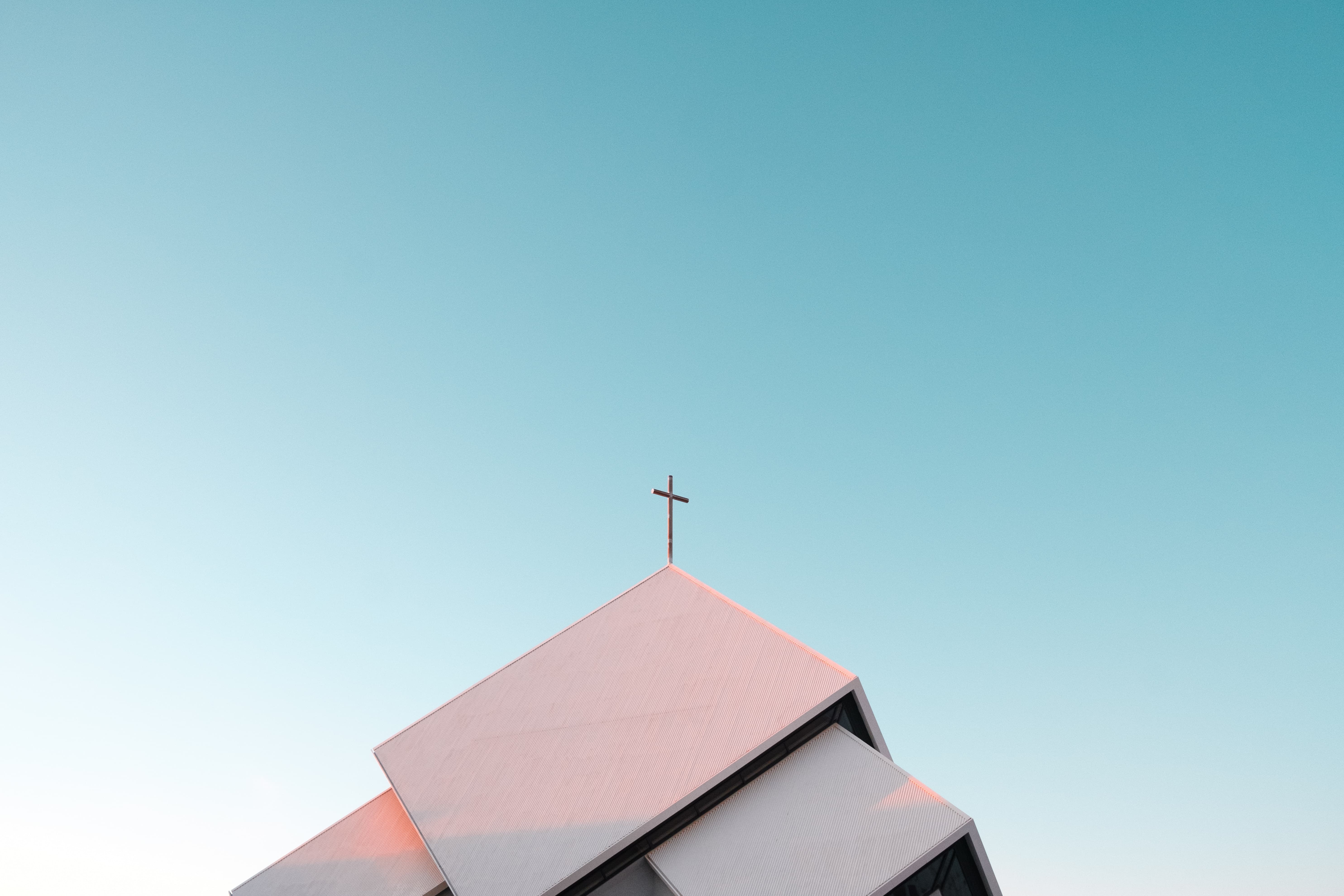 I know that Muslim women are not allowed in Islam to marry non-Muslim men; there is a sister on a converts’ list who recently became Muslim and who was asking what to do regarding her non-Muslim husband who accepted her conversion without any problems and who also lets her educate the children the Islamic way. However, when she asked for an advice, most of us told her that the husband has to take shahada (become Muslim) or she should not remain married to him otherwise. Unfortunately, some other people don’t believe so and advised her the opposite way; that she just should remain with the husband and so on,…. I would like you to send me concrete cases at the time of the Prophet where Muslim women (sahabiyyat) would leave their non-Muslim husbands if they decided not to convert. I think those cases would be the only proof to convince the people of that list that Muslim women are not allowed to marry or remain married to non-Muslim men even though they are not against the woman’s conversion.

What you have said in your question about it being haram (unlawful)for a Muslim woman to marry a non-Muslim man is correct, and there is no doubt concerning that.

And give not (your daughters) in marriage means, do not give Muslim women in marriage to Mushrik (pagan)men. The ummah (Muslim nation)is agreed that a Mushrik should not marry a Muslim woman because this is like putting Islam in an inferior position. (Tafsir Al-Qurtubi, 3/72).

Al-Bukhari (may Allah have mercy on him) said:

Chapter: when a mushrik or Christian woman who is married to a dhimmi (non-Muslim living under Muslim rule) or a harbi (non-Muslim belonging to a people who are hostile towards Islam) becomes Muslim. Abd Al-Warith said, narrating from Khalid from Ikrimah from Ibn Abbas: if a Christian woman becomes Muslim shortly before her husband, she is forbidden for him Mujahid said: if he becomes Muslim during the iddah [waiting period following divorce], then he may (re)marry her. Allah says (interpretation of the meaning): They are not lawful (wives) for the disbelievers nor are the disbelievers lawful (husbands) for them [Al-Mumtahanah 60:10]. Al-Hasan and Qutadah said concerning two Magians who became Muslim that their marriage was still valid. If one of them had become Muslim and the other had refused, the woman would have been divorced and he would no longer have any rights over her.

Examples of such women include:

The correct view is that the husband can go back to her with no need to renew the marriage contract.

If the woman is still in her iddah (waiting period), he has more right (than anyone else) to marry her. If her iddah has ended, she is free to choose whether to go back to him or not.

There is no dispute among the scholars concerning the fact that if a non-Muslim woman becomes Muslim then her iddah ends, her husband has no rights concerning her if he has not become Muslim during her iddah.

But what the ruling of the Prophet (peace and blessings of Allah be upon him) indicates is that the marriage comes to a halt. If he becomes Muslim before the end of her iddah, then she is (still) his wife, but if her iddah ends, then she may marry whomever she wants. If she likes, she can wait for him, and if he becomes Muslim she is his wife and there is no need to renew the marriage contract.

The daughter of Al-Waleed ibn Al-Magheerah, the wife of Safwan ibn Umayyah, became Muslim before him, and the marriage was annulled. Then he became Muslim later on, and she went back to him. It was narrated by Malik in Al-Muwatta, 1132. Ibn Abd Al-Barr said: I do not know of any unbroken Sahih isnad for this Hadith, but it is famous and well known to the scholars of seerah, Ibn Shihab, the leader of the scholars of seerah, and Al-Shubi. The fame of this Hadith is stronger than its isnad in sha Allah.

Umm Hakeem bint Al-Harith ibn Hisham, the wife of Ikrimah ibn Abi Jahl. Her marriage was annulled, then he became Muslim during her iddah, so she went back to her husband.