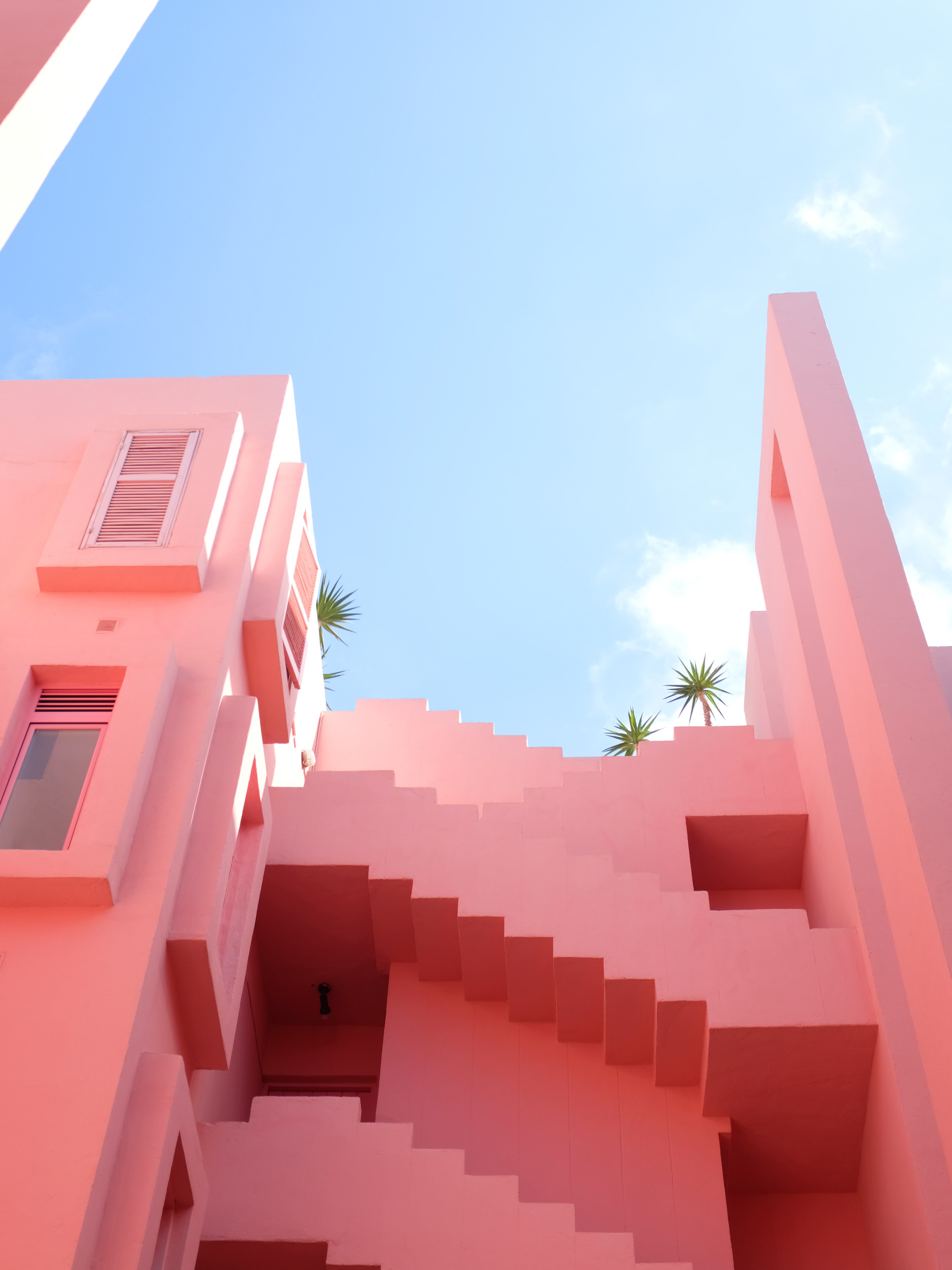 Why Can’t a Woman Have 4 Husbands?

This is connected primarily to faith in Allah. All religions are agreed that it is not permissible for a woman to have intercourse with anyone except her husband. Among these religions are those which are undoubtedly of heavenly origin, such as Islam and the original versions of Judaism and Christianity. Belief in Allah dictates submission to His rulings and laws, for Allah is All-Wise and All-Knowing, He knows what is in the best interests of mankind. So we may understand the wisdom behind the ruling of shari’ah, or we may not be able to grasp it.

With regard to the permissibility of multiple spouses for men and its prohibition for women, there are several issues which are obvious to every intelligent person. Allah has made woman like a vessel, but man is not like that. If a woman becomes pregnant (when she has had intercourse with a number of men at one time), the father can never be known. People’s lines of descent and lineage will be mixed up, families will be destroyed and children will be lost. Women will be burdened with so many children that they will be unable to bring them up and spend on their maintenance.

Maybe women would find themselves forced to sterilize themselves, which would lead to the extinction of the human race. Moreover it is medically proven now that one of the major causes of the serious diseases which have become widespread, such as AIDS etc., is women having intercourse with more than one man, and the mixing of seminal fluids in the woman’s womb causes these lethal diseases. Hence Allah has prescribed a waiting period (‘iddah) for a woman who has been divorced or whose husband has died, until enough time has passed for her womb and passages to be cleansed of any traces of her former husband, and the monthly period also has a role to play in this matter. Perhaps these brief pointers will dispense with the need for a lengthy discussion. If the purpose of the question is research for a university or other assignment, he may refer to the books which have been written on the topic of plural marriage (polygyny) and the wisdom behind it. And Allah is the Source of strength.